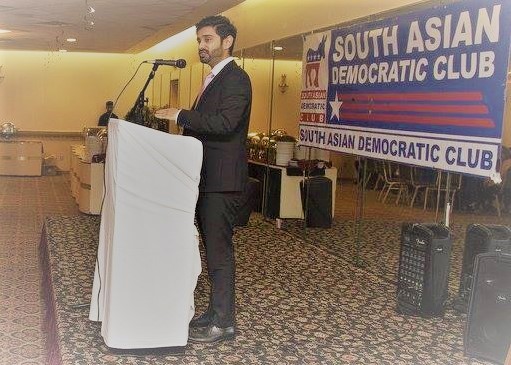 The writer approached Shariq Ahmad, who was at the Shezan Restaurant on the 3rd of November and posed the question, regarding his views on Ed candidate’s political flyer which has caught up steam by now. Shariq’s brusque response was that, his Face Book post can be read where he shares his views on the same. Adding further, he said, he sees no need to reiterate the issue. Adam Rizvi was intrigued to see what his comments were on the same. The flyer that has put the American Indian and American Chinese community in distress. Many in the community strongly hold the opinion that a government which is run for the people and by the people should allow all its citizens to participate without fear in the democratic process. This is the very essence and core of the American value that people irrespective of their origin can share their views fearlessly and live in peace.

A nauseating political flyer (that I will not give more attention to by re-posting) is currently making the rounds in Edison. It targets two Board of Ed candidates – the father of a West Point cadet as well as a NJ born-and-raised lawyer who is a Democratic committeewoman – calling them un-American because of their race.
As the new Chairman of the Edison Democrats, I made the unpopular decision this summer to not involve the Democratic party in Board of Ed elections. A departure from my predecessor’s position, I believe that the leader of a partisan organization should not in an official capacity influence or politicize a nonpartisan race. So, here are a few personal thoughts (keyword personal):
-So many people in Edison (and NJ, and the US) are quick to celebrate diversity. Edison is diverse, for sure. But what good is diversity without acceptance? And empathy? To diffuse the racial tinderbox in Edison and elsewhere, we need to focus on the latter, not just the former. From what I can see, I think our generation will be the ones to finally do that, and so I put my hope in the hands of fellow millenials. We know we don’t have time for bigotry when there are so many urgent, existential problems we must face together.
-Seeing these things can be discouraging, but unless we get engaged, the bigots win. Few know, but a similar situation is exactly what compelled me to run for Chairman earlier this year. I was angry and upset that a few desperate individuals (some of them minorities themselves!) were using similar lines of bigoted attacks against good people during the primary and even against me personally. I thought that was unacceptable, especially for Democrats. I wanted our party to elevate its political discourse, and hold ourselves to higher ethical and moral standards, and so I ran. I hope other young people do too.
-Many of those people have since decided to support the Republican party instead, engaging in the same offensive rhetoric on social media, the same subtle race-baiting, the same Trump hash tags. While we don’t know (yet) who sent this particular flyer, the sentiments behind it are shared publicly in endless local Face book groups and brashly posted in the comments section of campaign posts, sometimes even by angry Democrats. One thing that always disappoints me (on both the national and local level) is when our leaders don’t push back publicly against their worst supporters until it becomes politically expedient to do so, for fear of losing votes.
-One weird thing I heard yesterday was someone jumping to the conclusion “that they must have done it themselves to get sympathy votes”. Approaching politics with that level of cynicism is something I hope I never fall prey to. While I don’t know either of the people on the flyer particularly well, in my interactions with them they never struck me as folks who invited lots of attention or sought the limelight. Without any facts, this is textbook victim-blaming, something women and minorities, unfortunately, deal with daily.
-It is so important to vote, but also to help campaigns that share your values, to make sure divisiveness doesn’t win. We didn’t think it could happen when Trump demeaned all Americans. Right here in NJ, Gov. Christie’s lieutenant governor is currently running similar campaign attack ads on immigrants, and we have all seen a lot of the negativity locally. It is up to each of us to help make sure a positive message wins the day.
“Lord, make me an instrument of thy peace. Where there is hatred, let me sow love”
-Francis of Assissi 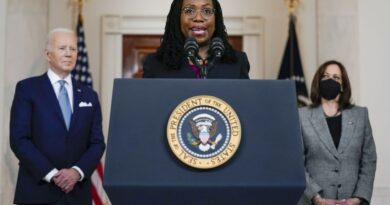 DNC on the Confirmation of Judge Ketanji Brown Jackson 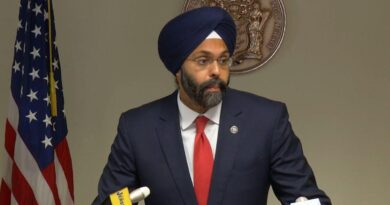 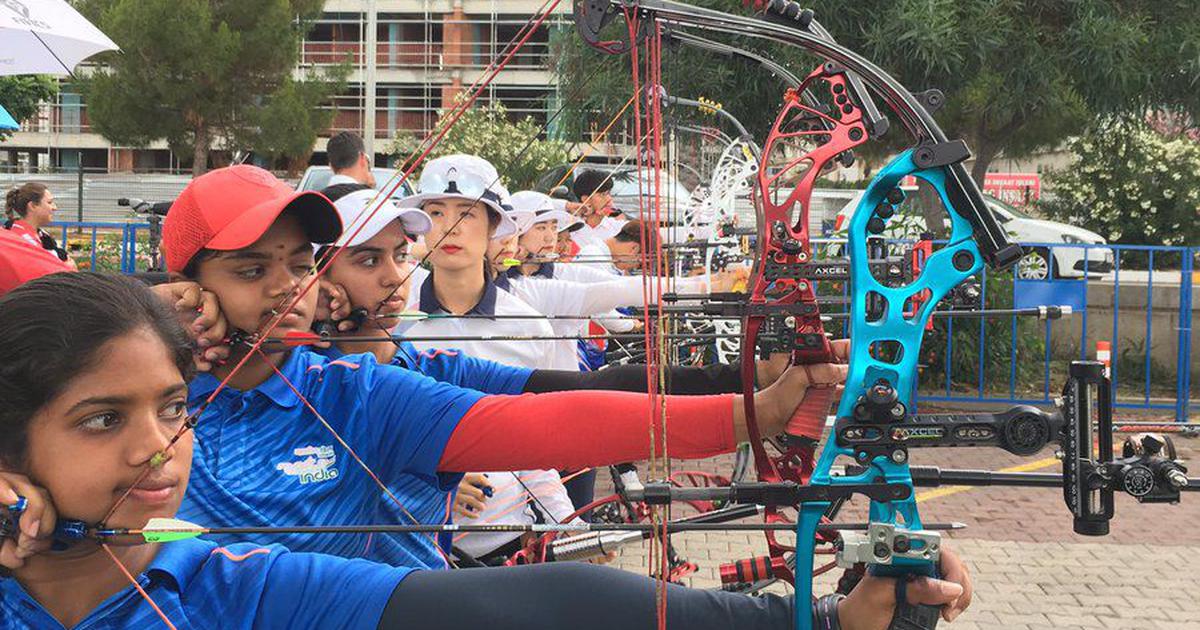