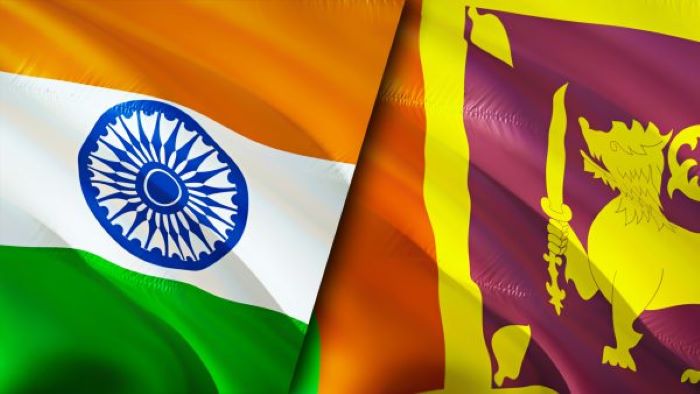 The India observer, TIO, NJ: Tamil Nadu has flagged serious security concerns over the increased Chinese presence in Sri Lanka. State’s intelligence agency has issued an alert over the Chinese activities in Sri Lanka saying it is a concern to national security and called for intensified vigil along the coastline.

The warning comes after a report purportedly doing rounds that a handful of Chinese nationals had clandestinely entered India via the sea route with the assistance of cadres belonging to a Sri Lanka-based political party. This has necessitated the Tamil Nadu government to issue an alert to all coastal districts to activate their intelligence and intensify security along the coastline.

According to intelligence sources, there is an increased presence of Chinese nationals in Sri Lanka. The frequent visits of the Chinese Ambassador to Sri Lanka to islands close to the International Maritime Boundary Line, and a drone survey conducted in the area in the guise of assessing prospects of harvesting sea cucumber, have made the developments to be looked at with suspicion in Tamil Nadu.

The free movement of Chinese nationals in many parts of northern Sri Lanka has triggered discontentment among local fishermen with whom Tamil Nadu fishermen have close contacts.  The Sri Lankan fishermen have expressed apprehension that the Chinese are exploiting their rich sea wealth by venturing into sea cucumber farming, at the expense of fisheries is their only source of livelihood.

According to the Sri Lanka Fisheries Ministry’s 2021 progress report, around 5,000 acres of coastal land with high potential for sea cucumber farming have been identified in the shallow sea areas of Mannar, Jaffna, Kilinochchi, and Kalpitiya. The vast area that is marked for sea cucumber farming has left local fishermen devoid of their fishing activities. There is a protest going on against such an evil design of the Chinese. It is said that the Chinese would export the sea cucumber farmed in Sri Lanka for their consumption in China.

It is for some time the northern and eastern parts of Sri Lanka, where Tamils live, is seeing influenced by the Chinese, which are making houses for the displaced Tamils. India is also doing the same activity but the Chinese are completing the projects fast.  India’s investment in the island nation is sizeable is unmatched by the Chinese investment made there.   The fear is the increased presence of Chinese in the areas where India traditionally enjoys local support may lead to a division among the people and curtail Indian influences.

Here it needs to be told that India is providing scholarships to Sri Lankan students pursuing undergraduate programmes in India while China is funding postgraduate Sri Lankan students studying in their country. In this way, the Chinese are trying to woo the youth in Sri Lanka to support their future plans in the strategically located island nation.

The politics around controlling the ports intensified after China made inroads in Sri Lanka. There are six ports in Sri Lanka, Colombo Port, Galle Port, Trincomalee Port, Hambantota International Port, Kankesanthurai Port, and Oluvil Port. The Colombo Port and Hambantota Port are almost under the control of China.  The other ports are also susceptible to going to Chinese control due to their massive involvement in different sectors of China. The control of ports in Sri Lanka is important to monitor the Indian Ocean regions.

India still has not found answers to these developments in Sri Lanka. India’s coastal security is shoddy. Almost 50% vacancy is lying vacant of the sanctioned strength of 800 personnel in the Tamil Nadu Coastal Security Group. The group has to man 42 Marine Police Stations, and check-posts in the territorial waters but has limited manpower.

The funds for infrastructural support for coastal security totally stopped after the completion of Phase II of Coastal Security in 2020.  The security agencies in Tamil Nadu have appealed to the center that there is an urgent need for the Union government to activate the Phase-III funding of the Coastal Security Scheme.

The other demand from Tamil Nadu is that the Centre should help the state government raise a few Maritime Reserve Battalions to be stationed at vantage points along the coastline considering the increasing threat perceptions.

In this context, the Tamil Nadu Government has allotted 240 acres of land near Rameswaram for establishing the Regional Maritime Coastal Security Training Academy but the Government of India is yet to approve this project.

What can be concluded is that even as China is increasing its presence in Sri Lanka, India is unable to counter it. Needless to say those Chinese activities in the end will be a huge security concern for India. The developments in Sri Lanka should make India prepared to increase its coastal security. The augmentation of coastal security is very much needed because most of India’s strategic assets are located on its eastern coast.

Lastly, everyone is talking about the growing Chinese presence in the Indian Ocean region; however, no one is talking about the formation of the third QUAD to secure the waters of this region. It’s high time India should raise the alarm bells and prevailed upon the members of the Pacific Quad and the West Asia Quad to form a third Quad exclusively for patrolling the Indian Ocean region.

Also, Read more from this Author: Ambedkar’s ‘tireless efforts’ towards equality, social justice made him a pioneer: UN official 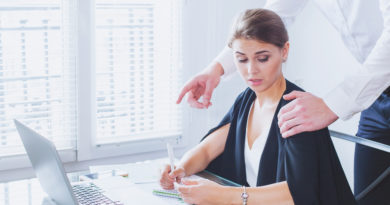 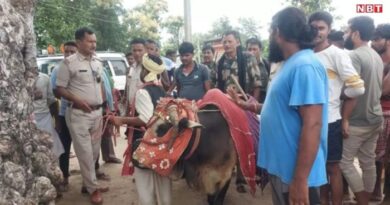 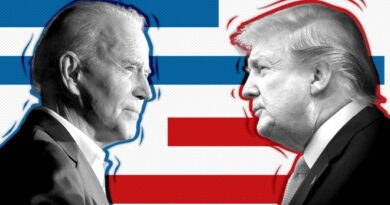