Uncategorized
August 15, 2019August 15, 2019 The India Observer 0 Comments #August15, #Independenceday, #PMModi, #REdfort, #Tourism, #touristspots
Share with your network
New Delhi, August 15, 2019: Prime Minister Narendra Modi urged people to visit at least 15 tourist destinations within India by 2022, saying there is a “huge” scope to improve India’s tourism sector.
Addressing the nation from the ramparts of the Red Fort on the 73rd Independence Day, he said India has much to offer and if domestic tourism increases, international footfalls too will increase.
“I know people travel abroad for holidays but can we think of visiting at least 15 tourist destinations across India before 2022, when we mark 75 years of freedom,” the PM said.
He said people should visit Indian destinations even if there were no hotels or infrastructure there, as their visits would boost tourism in these areas and automatically lead to better facilities.
He also said that earlier people aspired to have a good mobile phone, but now they want more data and better speed.
“There is a huge scope to improve our tourism sector,” he said.
This comes close on the heels of the government’s announcement that 10 “iconic sites” will be transformed into world-class destinations.

In her maiden Budget speech, Finance Minister Nirmala Sitharaman said 17 model sites will be built by the government to encourage the tourists to visit the country.

According to the UN World Tourism Organisation’s predictions, 50 million Indians will travel overseas in 2019, up from 23 million in 2017.

Culture and Tourism Minister Prahlad Patel welcomed the PM’s statement and thanked him for urging tourists to travel within India.

“The PM has urged countrymen to visit at least 15 tourist sites within India by 2022 even under difficult conditions. I thank him for this. You are our brand ambassador,” tweeted Patel, who recently decided to make wildlife its theme for the Incredible India campaign for the next two months, taking a cue from the PM’s jungle adventure aired on Discovery channel earlier this week.

He also said the time has come to boost exports and each district of India has much to offer.
“Let us make local products attractive. May more export hubs emerge. Our guiding principle is Zero Defect, Zero Effect,” he said.
He said the world is eager to explore trade with India and the government was working to keep prices under check and increase development.
“The fundamentals of our economy are strong,” he said. — PTI 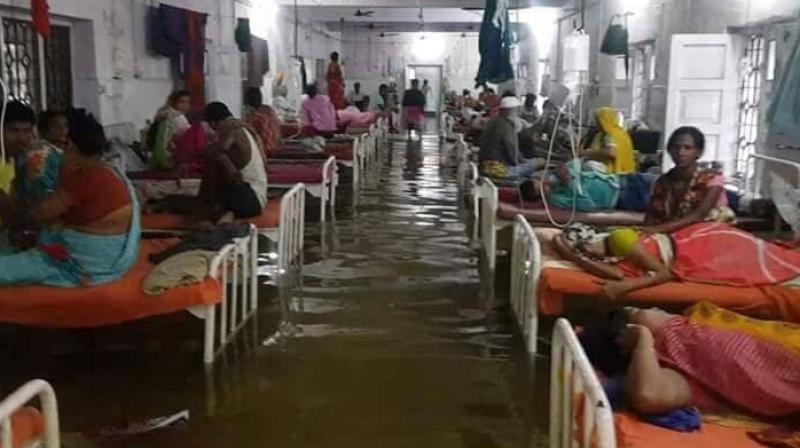 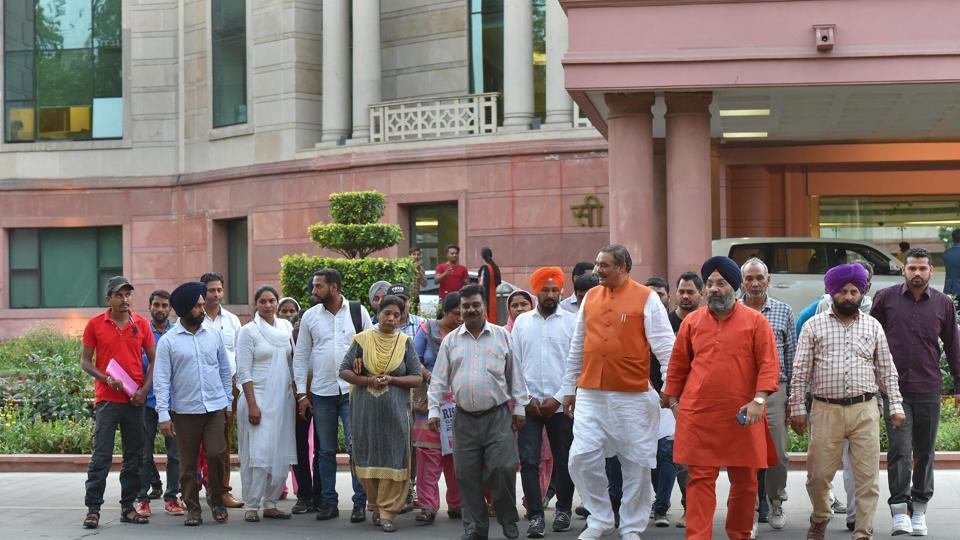 Bodies of 39 Indians killed in Iraq to be brought back to India by next week: Swaraj 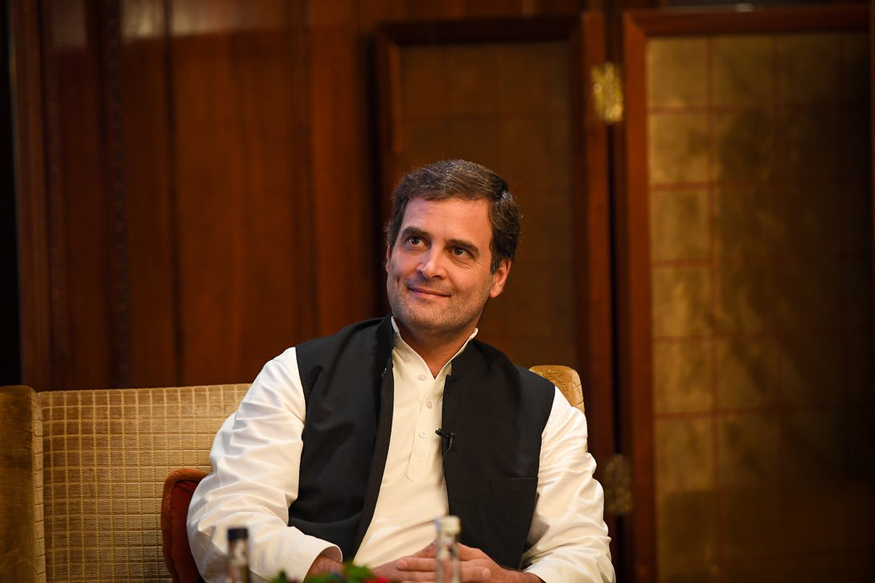