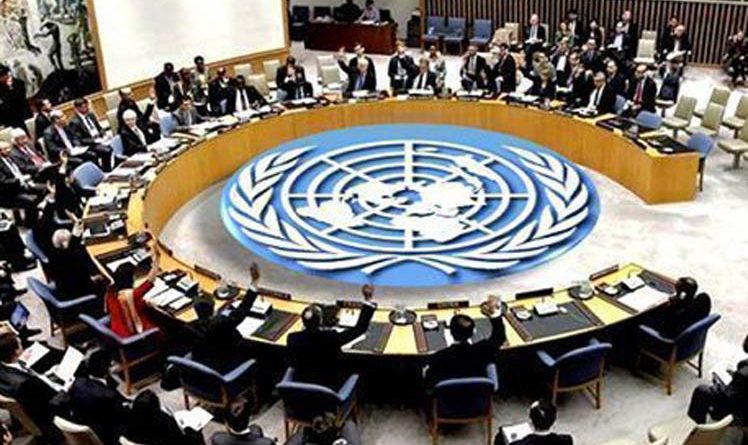 By Arun Arya: TIO. New York. The UN Security Council Meeting discussed the India-Pakistan issue related to Kashmir yesterday. Since it was a “closed-door” meeting, there were no official statements issued by the UN. Neither India nor Pakistan was present in this meeting. However, both are giving their national versions of what transpired. China, being the permanent member of the council, was indeed present, and is aligned with Pakistan. The media coverage is based on their respective versions and is one-sided depending upon which version you are seeing and want to believe. The truth lies somewhere in between.

Also, Read:  Ladakhi Magic: Disappearance Of The Muslim Majority From All Discourse

I have tried to scan through respective versions in various media reports as an independent journalist and presenting what was the essence of what they said:

1. China’s UN Ambassador Zhang Jun: “They (UN Security Council) are concerned about the human rights situation there and also it’s the general view of members that parties concerned should refrain from taking any unilateral action that might further aggravate the tension there since the tension is already very tense and very dangerous. It’s obvious that the constitutional amendment by India has changed the status quo in Kashmir, causing tensions in the region and called for the issue to be resolved through peaceful means according to the UN Charter, Security Council resolutions and bilateral agreements”.

2. India’s UN Ambassador Syed Akbaruddin: “He (Zhang) is passing off his remarks as the will of the international community. If there are issues, they will be discussed, they will be addressed by our courts; we don’t need international busybodies to try and tell us how to run our lives. We are a billion-plus people. Our national position was and remains that matter related to Article370 of the Indian Constitution is entirely an internal matter of India”.

3. Pakistan’s UN Ambassador Maleeha Lodhi: “This (Security Council meeting) is “the first and not the last step. It was the first time in more than 50 years that the council had taken up the issue. The fact that this meeting took place is a testimony to the fact that this is an internationally recognized dispute. The voice of the Kashmiri people resonated in the chamber of the world’s highest diplomatic forum today.”

You can make your own judgment about what transpired. The result of that meeting would be visible on the ground by the action India and Pakistan take. Will India agree to bilateral talks with Pakistan now? Will it remove restrictions on Kashmiris soon? Will it release the jailed leaders of Kashmir? Will Pakistan continue its aggressive stand against India’s decision? Will the matter be escalated by the UN Security Council by imposing sanctions on either party?

In the middle of all this, Kashmiris continue to suffer, hopefully, their miseries end sooner rather than later. 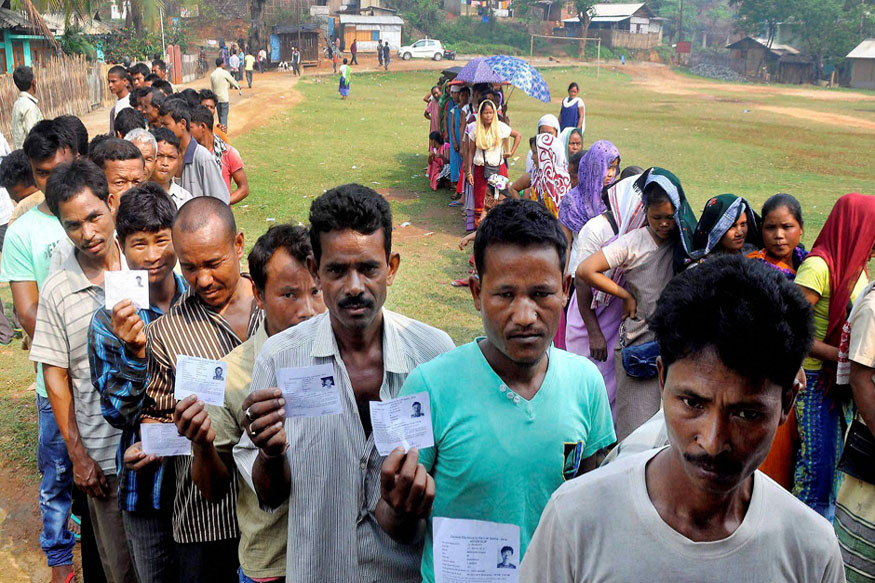 Meghalaya Village Has the Funniest Voter List, Thanks to the Love for English Names 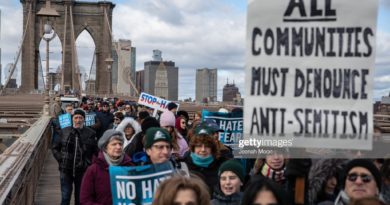