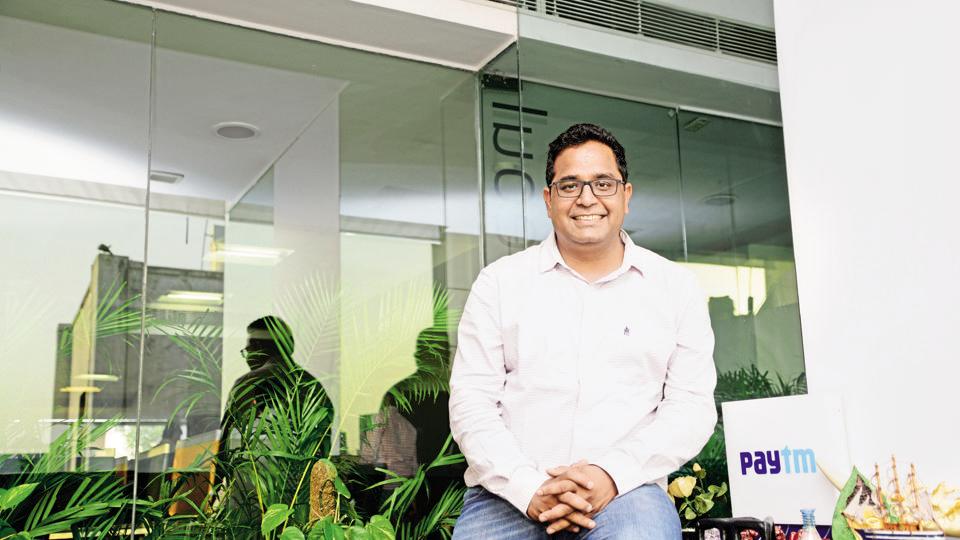 Sharma, ranked 1,394th on the list with a fortune of $1.7 billion, is the only Indian billionaire in the under-40 league. Sharma founded fast-rising mobile wallet Paytm in 2011. He has also created Paytm Mall, an e-commerce business business and Paytm Payments Bank.

“One of the biggest beneficiaries of India’s demonetisation, Paytm has notched up 250 million registered users and 7 million transactions daily. Sharma owns 16% of Paytm, which is now valued at $9.4 billion,” Forbes said.

Meanwhile, 92-year-old Samprada Singh, who is the chairman emeritus of Alkem Laboratories, is the oldest Indian billionaire. He was ranked 1,867th on the list with a net worth of $1.2 billion. Singh founded the pharma firm Alkem Laboratories 45 years ago. Singh worked in a chemist’s store before venturing out on his own distributing pharmaceuticals.

“Shares of the generics maker, known for its antibiotics Clavam and Taxim, have more than doubled since its November 2016 IPO. For the year ended March 2017, Alkem reported a 20% rise in net earnings to $139 million on revenues of $913 million,” Forbes said. 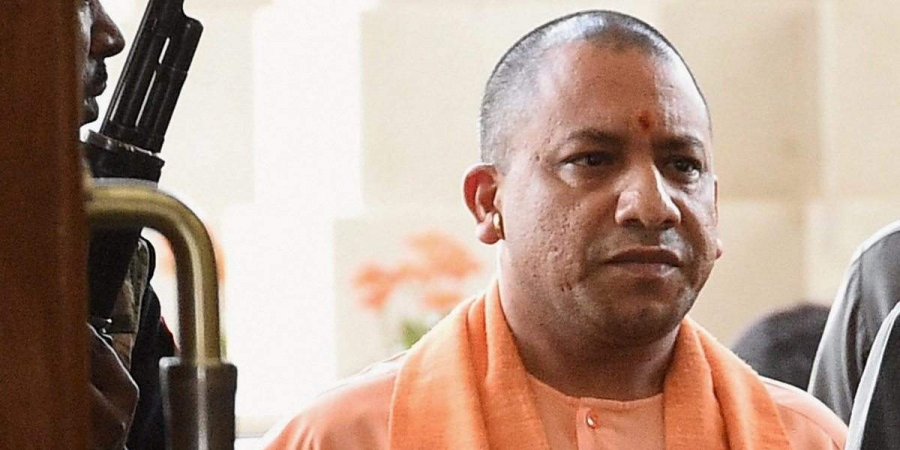 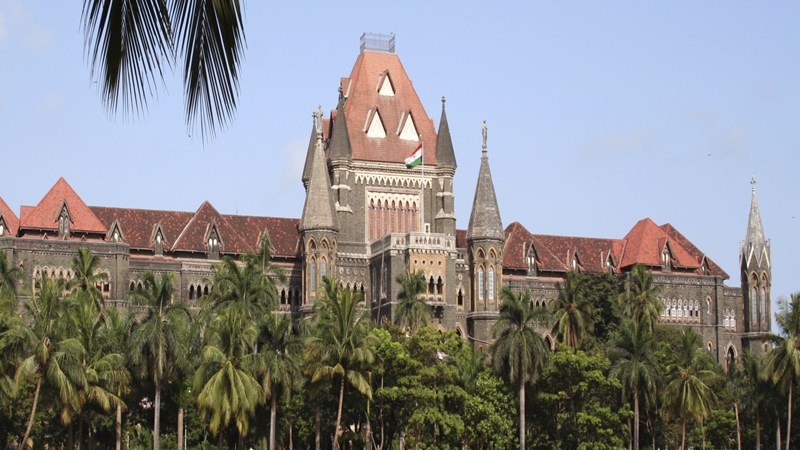 HC judge hears pleas till 3.30 am to clear backlog 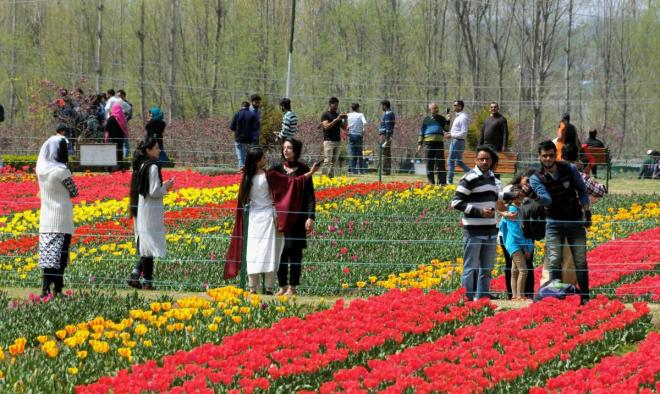