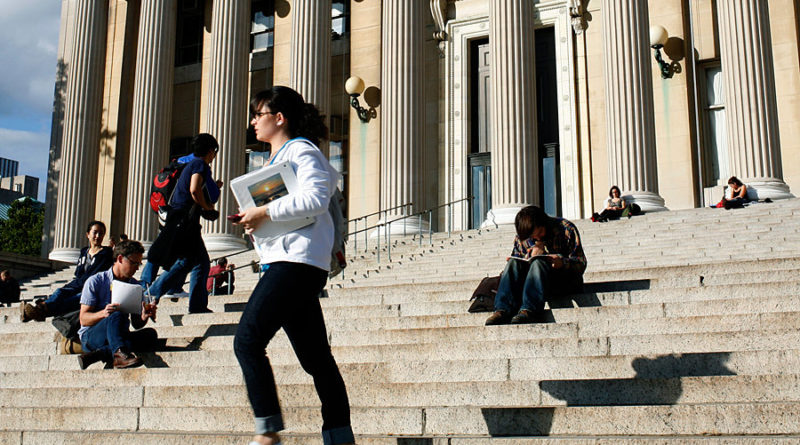 By Adam Rizvi, TIO: The loss of international students could have cost universities millions of dollars in tuition and jeopardized the ability of US companies to hire highly skilled workers who often start their careers with American education.

Trump administration took an about-turn following a nationwide outrage against its July 6 order when in two days after the policy was announced, Harvard and the Massachusetts Institute of Technology filed the first of a litany of lawsuits seeking to block it and permanent injunctive relief to bar the Department of Homeland Security (DHS) and the US Immigration and Customs Enforcement (ICE) from enforcing the federal guidelines barring international students attending colleges and universities offering particularly online courses from staying in the country.

Around 17 US states and the District of Columbia, along with top American IT companies such as Google, Facebook, and Microsoft, joined MIT and Harvard in the US District Court in Massachusetts, seeking an injunction to stop the entire rule from going into effect.

“I have been informed by the parties that they have come to a resolution. They will return to the status quo,” the federal district judge in Boston, Judge Allison Burroughs, said in a surprise statement at the top of the hearing on the lawsuit also stating that the policy would apply nationwide.

Congressman Brad Schneider said this is a great win for international students, colleges, and common sense.

“The Administration needs to give us a plan to tackle our public health crisis – it can’t be recklessly creating rules one day and rescinding them the next,” he said in a tweet.

It the recent past, more than 136 Congressmen and 30 senators wrote to the Trump administration to rescind its order on international students.

“Students should not have to choose between their health and their ability to continue their studies in the U.S.,” Mary Beth Labate, president of the Commission on Independent Colleges and Universities, explained. “This new rule could force those students to abandon their studies, which will have a negative ripple effect on the campuses and communities that benefit from their academic research and cultural contributions.”

In its July 6 notice, the ICE had said all student visa holders, whose university curricula were only offered online, “must depart the country or take other measures, such as transferring to a school with in-person instruction to remain in lawful status”.

“If not, they may face immigration consequences, including but not limited to the initiation of removal proceedings,” it had said.

In their lawsuit, the 17 states and the District of Columbia said for the international students, remote learning in the countries and communities they come from would limit their studies or be simply impossible.

The lawsuit alleged that the new rule imposes significant economic harm by precluding thousands of international students from coming to and residing in the US and finding employment in fields such as science, technology, biotechnology, healthcare, business and finance, and education, and contributing to the overall economy.

In a separate filing, companies like Facebook, Google, and Microsoft, along with the US Chamber of Commerce and other IT advocacy groups, asserted that the July 6 ICE directive will disrupt their recruiting plans, making it impossible to bring onboard international students that businesses, including the amici, had planned to hire and disturb the recruiting process on which the firms have relied on to identify and train their future employees.

The July 6 directive will make it impossible for a large number of international students to participate in the CPT and OPT programs. The US will “nonsensically be sending…these graduates away to work for our global competitors and compete against us…instead of capitalizing on the investment in their education here in the US”, they said.

The Trump administration’s reversal of this policy means international students will no longer be forced to leave the country if they choose to take online courses full time. Once this policy reversal was announced, AG James released this statement in part, “Politics should have never been a factor in our nation’s public health decisions, but as long as the president continues down this path, we will continue to use every legal tool at our disposal to stop him.”

Compiled and Curated By Maham Abbasi. 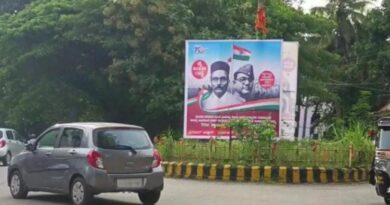 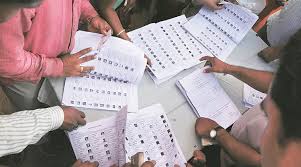 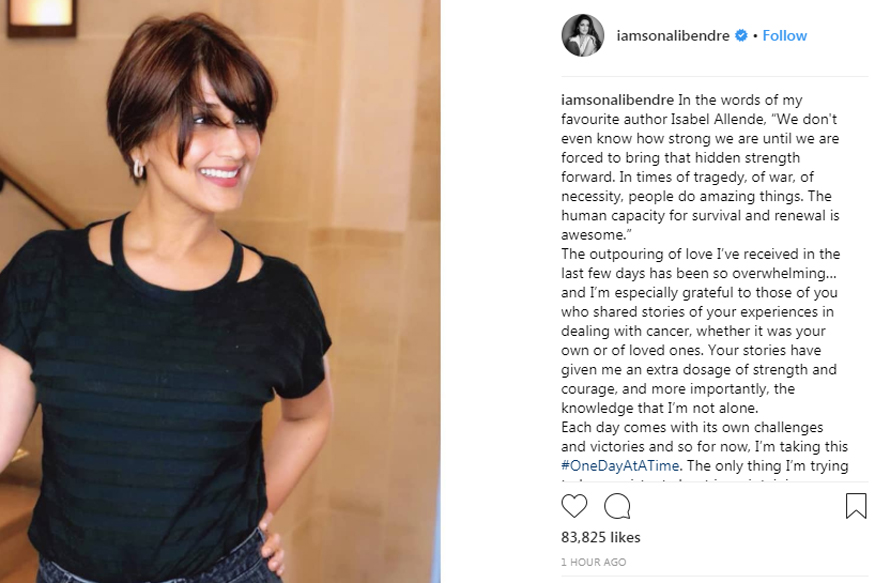