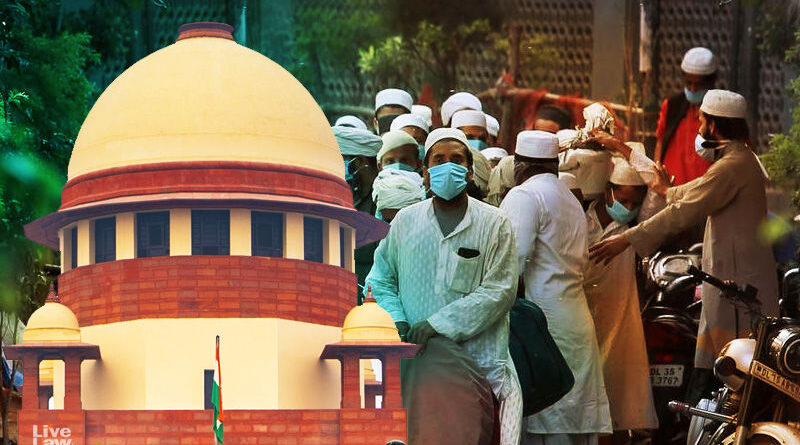 By Syed Ali Mujtaba, TIO: New Delhi – Forty- four foreign Tablighi Jamaat (TJ) members have chosen to stand trial on charges of violating visa rules and COVID regulations and have refused to sign any affidavits expressing their regret for having violated the visa conditions or pay fine, as a bargain for their deportation.

The Home Ministry has alleged that these foreign TJ members had come to India on tourist visas but indulged in preaching activity and hence violated visa norms so liable for punishment.

Some of the foreign TJ members have questioned the government’s wisdom for calling them preachers and have said that they have come to India for learning and traveling purposes and a tourist visa is a valid reason for doing so.

“All of us have been accused of indulging in preaching while on a tourist visa which is a false allegation, said one of the 44 foreign members who want to face the trial.  We were here in India to learn, not teach or preach,” he added.

The foreign TJ member further stated; “how come the government gives us a certificate of ‘preacher,’ we are little-literate and have come  to India a country that is a repository of knowledge for learning purposes but the government has called us preachers and have slapped charges for violating visa norms?”

“What am I guilty of? We did not break any law. Let the government make us understand what law I have broken. We will stay and fight unless proven not guilty. We are ready to suffer for what I am just. We stand with the law and it says those who are not guilty cannot be coerced into saying so.”

According to a government representative involved in the Tablighi case, those who made use of the legal provisions available to them and opted for a plea bargain were asked to leave the country after paying a penalty.

Among them, 250 foreign TJ members out of 955  members who were detained in Delhi, have left the country after opting for a plea bargain and paying fines ranging from Rs 5,000-10,000.

Several among them are held back due to pending FIRs. Among them are 44 TJ members who do not want to avail of the legal provisions available to them and wish to face the trial and get them exonerated from all such charges.

On April 3, when there were only 2,547 COVID cases in India, officials claim that at least 25 percent were linked to the Tablighi members who after participating in the gathering in Delhi Markaz traveled to other parts of the country and it is said that 14 states of India got COVID infections due to TJ source.

On June 12, 2020, the Madurai Bench of the Madras High Court has exonerated 31 foreign TJ members from all such charges that are being heard in local courts in Delhi.

The Supreme Court has ordered that trial for those remaining in the capital be completed within eight weeks in a local court. 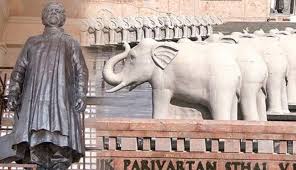 Mayawati must pay back public money used for erecting her statues: SC 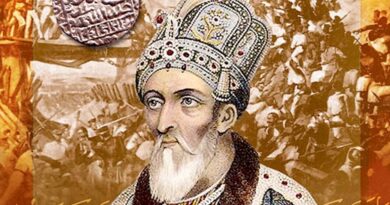 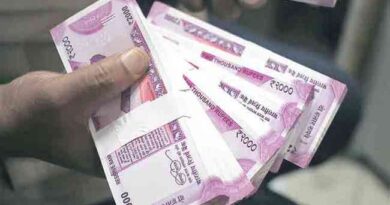