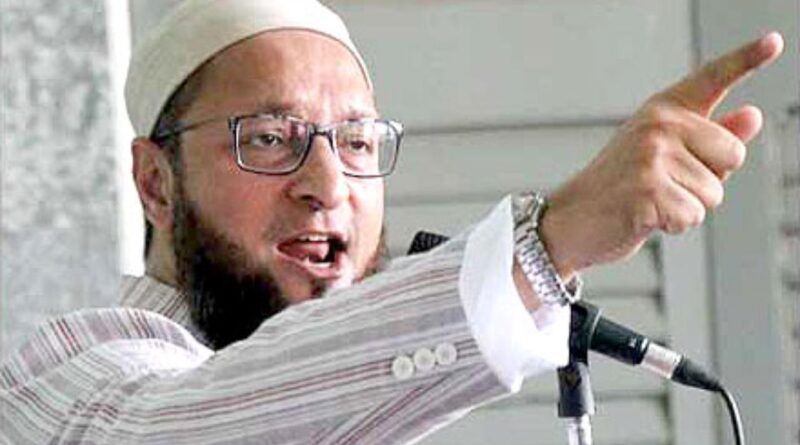 By Saeed Naqvi, Copy Edited By Adam Rizvi, New Jersey, USA, TIO: The enigma of Asaduddin Owaisi on the rise in recent years has, after he won five seats in the Seemanchal area of Bihar, acquired a new salience.

Speculation now centres on how he might fare in West Bengal where the Muslim population is estimated to be 30 percent which is the backbone of Mamata’s support. Since the Muslim is presumed to be Owaisi’s hunting ground too, will the Muslim vote be confused? If Amit Shah had not made it his life’s mission to oust or substantially diminish Trinamool and “Didi”, Muslims may well have risked a breach in their absolute support for Mamata. In current circumstances, any bid by Owaisi to fish for a small catch, just enough to open an account in West Bengal, will expose him to the slur that he is a “vote katua”, a vote divider which is what parties, particularly the Congress, like to cast him as. This allegation of communalism against Owaisi, helps the Congress sustain the delusion that it is still with the secular line up. The Congress does not like the refrain: Congress and the BJP, tweedledum and tweedledee. It must of course be admitted that there are differences between the two ruling class, corporate supported parties. Former Chief Minister of Madhya Pradesh Digvijay Singh may, admittedly, drink a litre of cow’s urine everyday but his drinking habits do not come into conflict with the secularism a handful of Congressmen swore by in the days of yore.

It is an article of faith withInternational Day For The Elimination of Violence Against Women: The 2020 campaign theme is ‘FUND, RESPOND, PREVENT, COLLECT’. connoisseurs that the non dairy yield from a jet black cow is comparable to “Amrit” or nectar. Congress leader Randeep Surjewala, who declared Rahul Gandhi a “janeudhari” Brahmin during the Gujarat Assembly elections, would have had the electronic media riveted on the cow shed in Rahul’s bungalow had he gifted him with two black cows. Surjewala held the gift back presumably because he may have had the foresight that Rahul would eventually have to move to Wayanad in Kerala where the cow is otherwise contemplated.

To fast forward the narrative, there were no cow vigilantes, no lynching in the name of the cow, no bar on Love Jihad. The Congress can never be blamed for inaugurating such trends. The charge against them is different: extreme cowardice. When these shameful events happen, the Congress instead of going for the opposition jugular, just shuts up – in case taking sides results in a loss of Hindu vote. Little wonder, the “B Team of the BJP” is a label which has stuck on the Congress.

Take the latest fusillade Amit Shah has directed at the “Gupkar gang” for international conspiracy. The tepid response by Surjewala says nothing. Why does the Congress not come out with a clear stand on article 370?

(Keep the agents of God and of Satan equally happy.)

How can the Congress point fingers at Owaisi’s “pro BJP stand” when it reduced senior leader Ghulam Nabi Azad to tears during the 2019 elections. “Even district committees of the Congress do not invite me to address rallies.”

This is the pincer in which Owaisi holds the Congress. He taunts the Muslims: “Your consistent support to the Congress has brought you down to the level described in the 2005 Sachar Committee report.” Since then “your condition has become worse.”

The thrust of Owaisi’s argument is that Muslims have been tricked into supporting “pseudo secular” parties like the Congress, and caste parties in UP, Bihar etcetera.

The Muslims have been frightened into supporting these parties. The ogre they have been frightened by is, obviously, the RSS-BJP. Owaisi’s argument is that the so called secular parties seek Muslim support not to defeat the BJP (they are separately incapable of defeating it), but to enlarge their power base, a delusion at best, and end up doing nothing for the Muslims.

With a population of 200 million or 14% of the total population there are 27 Muslims in a Parliament of 543. The ratio in the state assemblies is even more embarrassing. Owaisi’s argument is simple: seven seats in Telangana, two in Maharashtra and now five in Bihar adds upto fourteen seats. Supposing Muslims pick up an average of even one seat in 28 states and 8 union territories, the figure 36 will not look so negligible.

The electoral weakness of Indian Muslims is precisely this: though substantial in an overall sense, they are scattered all over. Quite ironically Covid 19, by linking schools, colleges, businesses, international conferences by the magic of virtual reality will come into play: Members of Assemblies can be in instantaneous contact.

Also, Read: Navaratri, Other Systems Of Dieting; But Persian Maxim Trumps Them

The danger, of course, is that the growth of a Muslim entity will help accelerate Hindu consolidation. How does one obviate that emergency? By allowing the Muslim vote to habitually occupy frayed mattresses in parties like the Congress which are in fatal decline?

The durability of Owaisi in public life denotes the failure of all political parties to paint him in lurid, communal colours, much as they tried. Such a moment did offer itself in 2013 when his younger, much more fire brand brother, Akbaruddin Owaisi made a provocative reference to police support for the violence against Muslims. “Remove the police for 15 minutes and let’s see.” The speech smacked of a sort of Muslim macho, causing the media to go into convulsions.

Also, Read: A Steep Rise in Child Marriages in India: Will the Pandemic Strengthen more Societal Pressures for Women?

Since then Akbaruddin has clearly been kept on a short leash. Asaduddin, a barrister, a restrained and skilful speaker, once a medium pacer for the South zone cricket team, and one who anchors his political stance unerringly to the Constitution is an uncommon phenomenon in public life. For right, left and centre, Asaduddin is the exasperating opponent who does not deviate from good manners, logic, the Constitution and, woe of woes, happens to be a Muslim. Well, if he has such qualities of heart and mind, why will sensible non Muslims not turn to him some day? 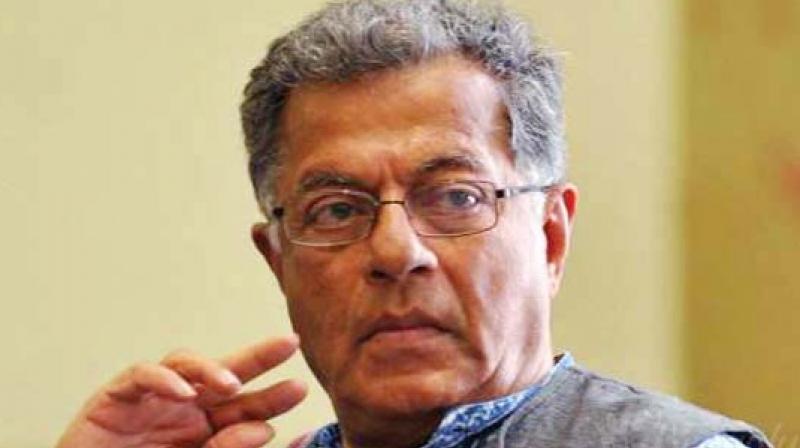 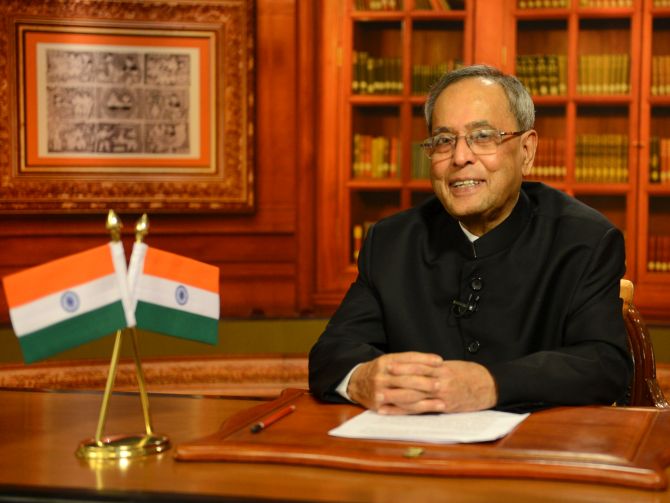