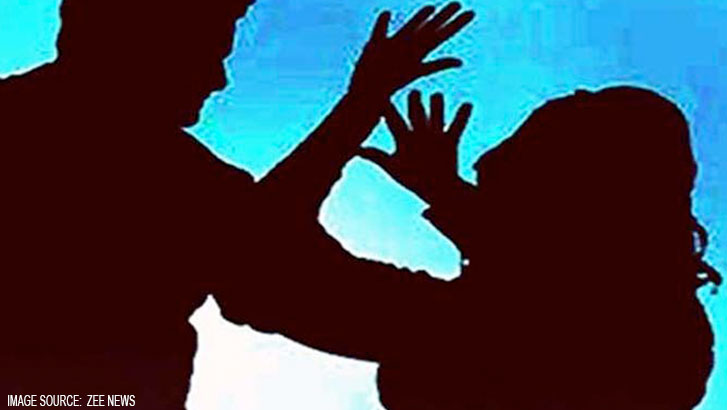 A 25 year old woman was in for a shock when she hired an auto on Monday morning to reach her home in koramangala from UB city where she worked.

It was after boarding the auto that she noticed the meter was not working of which she notified the driver who said he would take 100 bucks flat to leave her home, however this was just the beginning of what was about to come her way.

Midway he started asking for 200 bucks to get the gas filled, in the negotiation of which she realized he was actually drunk, to her horror now, she refused to give him any money.

Following this he took the auto to a secluded place and threatened the victim of him being a serial rapist and her his next victim, and snatching away her purse took off in the dark.

The victim then called a colleague and reported the incident to the police and even though he had no driver’s license for information, the police launched a manhunt based on the pictures the victims managed to click during the scuffle.

To have the guts to tell a woman of being a serial rapist and threatening her with rape, only reiterates the incapacity of our society to do anything to make things better, laws sadly included. 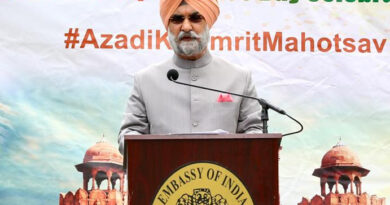 Celebration of India’s 75th Independence Day in the United States 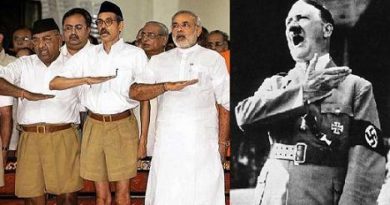 Will India be another Germany under Hitler? 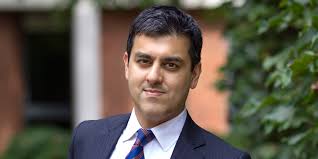