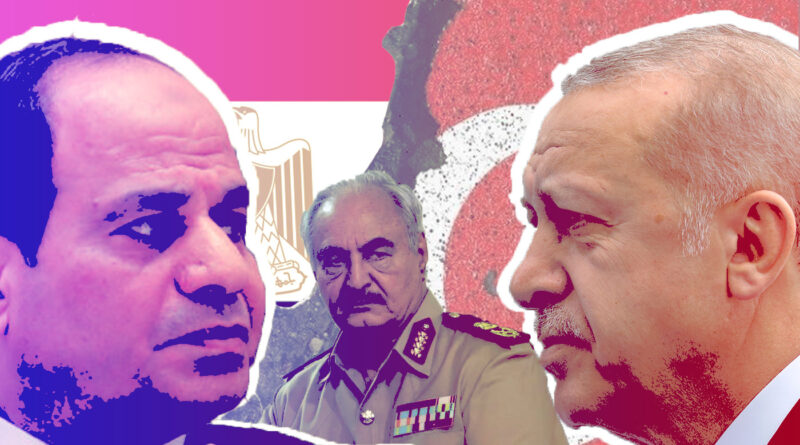 As I settled down to write on Libya, the news ticker opened up the whole West Asian vista.

By Saeed Naqvi, Copy Edited By Adam Rizvi, New York, TIO: IAF pilots flying the first batch of Rafales from the Dassault Aviation Facility in France had barely settled down to relax at the UAE’s Al Dhafra airbase, where they were breaking journey when they found themselves exposed to what they feared might be a fatal danger. They scrambled for cover because an Iranian missile landed nearby. They must have heaved a sigh of relief when it was established, without the shadow of a doubt, that neither they nor the UAE, were in the Iranian firing line. Iranians, inventive as the Achaemenids have always been, were shooting missiles at a prototype of a US aircraft carrier Nimitz they had floated in the Strait of Hormuz.

The choreography of the exercises clearly caused alarm in UAE, Kuwait, and Bahrain where the US 5th Fleet is docked. A spokeswoman for the US 5th fleet, Commander Rebecca Rebarich was furious: “The US Navy conducts defensive exercises with our partners promoting maritime security in support of freedom of navigation.” She said. “Whereas Iran conducts offensive exercises attempting to intimidate and coerce.” From the Iranian side, Commander of the National Guards, Maj. General Hossein Salami was brazen: “What was shown today in these exercises, at the level of aerospace and Naval Forces, was all offensive.”

Also, Read: How They Emerged From Their Cocoons: Roots Of Sino-Indian Conflict

This exchange is representative of the mood in the entire region. There has not been a day free of tension in the region for decades but for this narrative let us consider 20 July as the cut off when Israeli aircraft fatally targeted a Hezbullah Commander, Ali Kamel Mohsen. Promptly came the Hezbullah response: Zionists should be ready for a suitable retaliation.

Just as the cauldron was simmering, came the startling disclosure by Hamas political leader, Ismail Haniyah. He told, Qatari newspaper Al Lusail that major powers had offered $15 billion in aid for Gaza “provided Hamas gave up armed struggle and laid down arms”. The offer was rejected.

Facing convulsions within Israel and a possible change of heart on the issue in Washington, the project of inundating the West Bank with settlements, the “settlement project” has gone into limbo. Occasionally Benjamin Netanyahu shows his oats in neighboring Syria because of Israeli paranoia about the Iraqi-Syrian road having been opened. This gives Tehran a direct land route to Lebanon via Iraq and Syria, creating deep anxieties in Israel about sophisticated Iranian weapons being ferried to Syria and arch-enemy, Hezbullah. Every now and again Israel panics into an aerial bombardment of some such transaction.

Not only is Iran, Iraq, Syria, Lebanon road link a menace, the Hezbullah, Hashd al Shaabi in Iraq, and the Houthis in Yemen, the pro-Iranian arc, are persistently menacing the Saudis and Israel.

In these choppy waters, Jordanian Prime Minister, Omar Razzaz tosses a boulder: he made the startling suggestion that a single Israeli-Palestinian state would be acceptable to Jordan provided “equal rights were given to both people.” This was a novel beyond recognition in an area where a two-state solution has been the mantra for three decades. Not only is the thought absurd in itself, it blissfully overlooks the “Jewish nation-state law” passed by the Knesset. The law states that all occupied Palestinian territories belong exclusively to the Jewish people. It is politically impolite to say so in Amman, but the only Palestinian state which the Right-wing Israelis will ever concede happens to be Jordan.

Against this varied and disturbing mosaic, the impending Egypt-Turkey confrontation in Libya portends a regional catastrophe. Before I share this catastrophe with you let me seek your indulgence just for one paragraph to share my bewilderment, naively maybe, on an issue, I acquainted myself with during my first visit to Libya in 1986 when President Reagan ordered the bombing of Benghazi and Tripoli in which Qaddafi’s baby daughter was killed. In my conversation with him in those tense conditions, he never forgot to mention his pet project – Great Man-Made River, the world’s largest network of pipes, covering a distance of 2,820 kilometers, pumping water from the Nubian Sandstone Aquifer System. Qaddafi called it the eighth wonder of the world. During recent operations, NATO bombed a key segment of the pipelines. It is universally accepted that this miraculous source of pure, underground water, its cost barely 10 percent of desalination projects, which will last anywhere between a 1,000 to 100 years, in a region where water security is projected to be a serious problem in the future – why is there no mention of this project in a nation being looted by major powers? Is it happening so stealthily?

Now to the Turkish-Egyptian confrontation building up in Libya: it will be like the clashing of the Cymbals, the crescendo in a Wagner symphony. When Mohamed Morsi of the Muslim Brotherhood, was toppled by US-Israeli machinations in 2013 and the then Saudi Crown Prince turned up in Cairo with an offer of $eight billion to help Abdel Fattah Al-Sisi ascend the Egyptian throne, what was the Saudi motivation? Remember Juhayman al Otaybi and his 400-500 supporters had occupied the Mecca mosque in 1979, virtually the same month as when the Ayatollahs ousted the Shah of Iran. This internal rebellion by an extreme variety of the Brothers is what Saudis fear more than Iranian Shiaism. Sisi is Hosni Mubarak II reincarnated to keep the Brothers under his heel. To Israel’s chagrin, the Brothers are a powerful influence on Hamas, whose links with Qatar are secure. Qatar meanwhile relies on the Turkish army. Notice the linkages?

Tayyip Erdogan who restarted “Namaz” at Hagia Sophia, has come out, all guns blazing as an unabashed Brother. His clash with Sisi, the oppressor or Brothers in Egypt, will cut the ground from under Sisi’s feet. That clash has to be avoided by forces which, alas, are these days preoccupied with issues of their own survival. 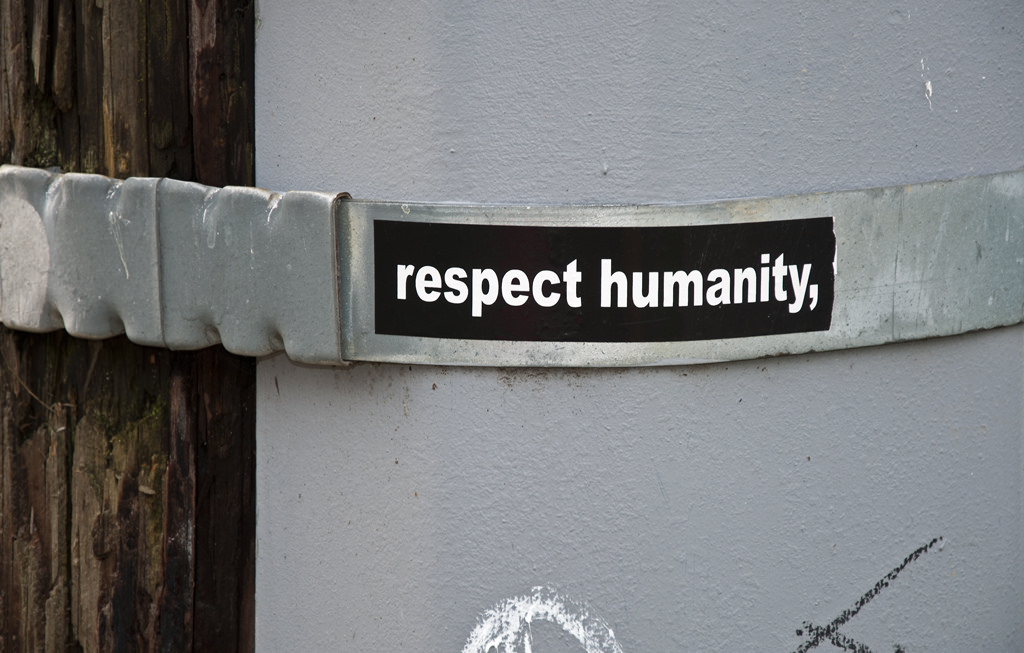 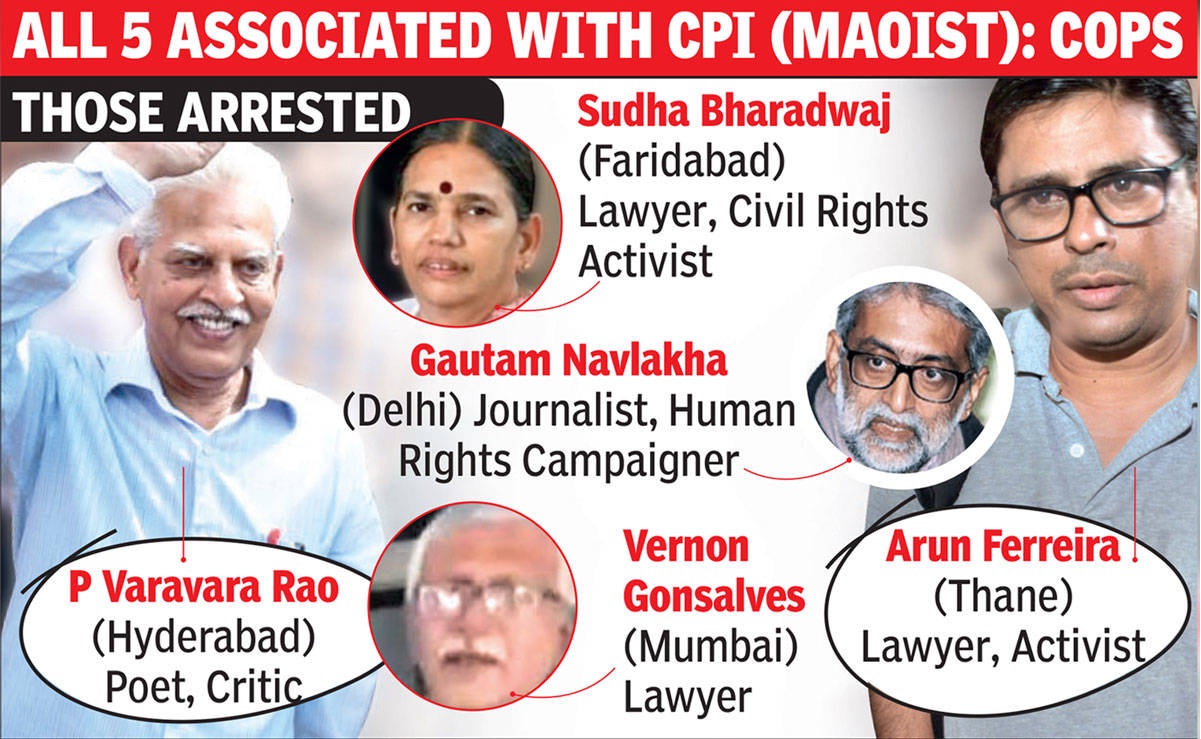 The debate on the arrest of ‘Urban Naxals’ 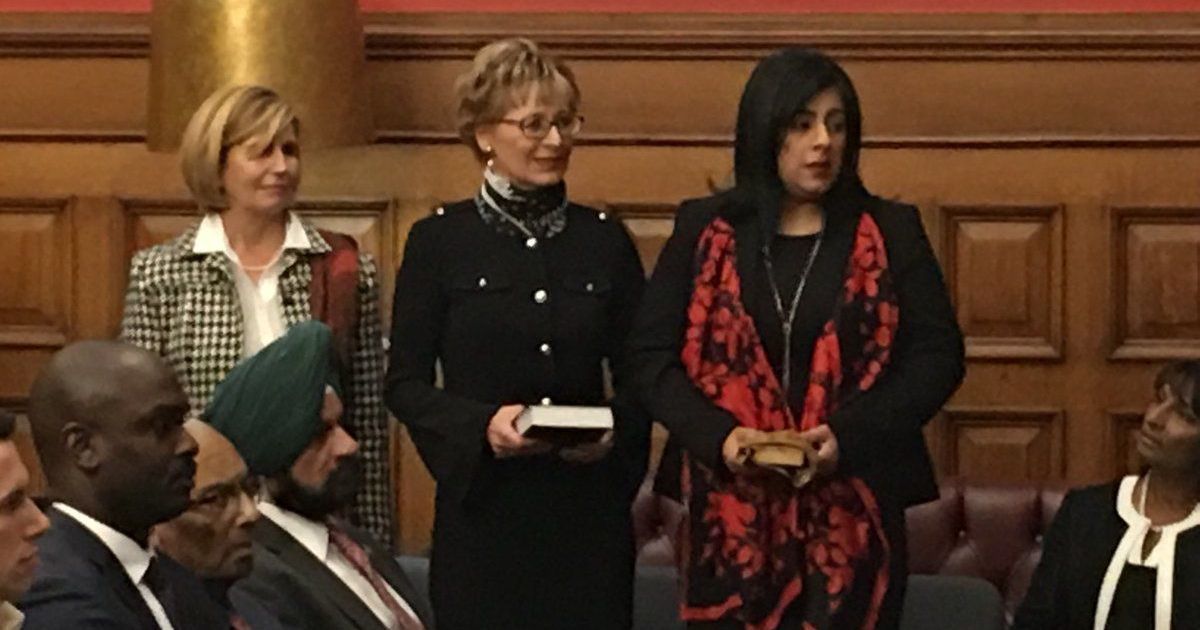