“THEY have the president. They have the vice president. They have both houses of Congress. They have the supreme court too. But, wait a minute, we have the majority.” That was Michael Moore speaking to his audience recently in his one-man show at Broadway about the political equation in Trump’s America.
Moore’s reference was to an encouraging fact that Donald Trump won the election but lost the popular vote. What is sauce for the goose is sauce for the gander. The equation applies to Modi’s India too, even if the opposition, rather mysteriously, I feel, doesn’t seem to want to acknowledge it. What did Mr. Modi’s fabled popularity in 2014 amount to? He got 52 per cent seats with 31pc votes! Will the Indian opposition heed Moore?
There are understated problems, of course. In America, the opposition comes from the people, militantly united if required or peacefully persevering where it works. The agitators in India are scattered into caste, regional and linguistic pursuits if they are not in the meantime falling at the feet of some fraudulent spiritual guru. As some say, it is a big failure for India’s left that the masses who should be better educated in the 70 years of independence are turning to spurious god men for false hope.
Another pervasive problem is that people almost religiously believe that a court of law can address all the challenges to democracy. “Court-aat bhetu ya,” is a familiar Maharashtrian challenge to an adversary. See you in the court. People are not listening to what Michael Moore knows otherwise.
Fascists are usually better equipped to advance their planned and coordinated objectives by wrecking the legal compact, by hollowing out democracy’s beams and pillars.
Kondratiev waves of high and low emotions have thus stalked too many of my friends over the years, nearly always to do with Indian courts and their rulings and the government’s response or absence of it. The legal defeat of the nefarious privacy bill brought joy beyond belief. Edward Snowden would be smiling. As he would see it, the state already knows far more about its subjects than it perhaps wants to know.
Moreover, how long would it take for an intrusive government to overturn any court ruling, say, by presidential decree? If it won’t do that, it doesn’t need to do that. The creeping fascist challenge comes from overwhelming street power where courts have little say and virtually no control.
Fascists can use instruments of law, of course, to torment their opponents — as they did with the legendary artist M.F. Husain. Recently they commandeered the law against student leaders of rare spunk while putting a 90pc crippled professor in jail, convincing the courts that the wheelchair-bound man’s freedom was a threat to Indian security.
Fascists are usually better equipped to advance their planned and coordinated objectives by wrecking the legal compact, by hollowing out democracy’s beams and pillars. If they have their way with the Constitution they will rewrite it. If not, they will subvert it anyway.
One doesn’t have to look too hard to divine the pattern. People gaping with disbelief at the government’s apparent connivance with a convicted rapist the other day forgot that the Babri Masjid was destroyed only after snubbing the supreme court. Remember how senior politicians thumbed their noses at the court’s restraining orders against changing the status quo in Ayodhya.
Nobody was punished for the outrage. In fact, stalwarts among the accused became powerful ministers. Recently, the supreme court ordered the expediting of cases against men and women involved in the destruction of the medieval mosque. The court has set a two-year deadline for a non-stop trial followed by an early verdict. That would roughly coincide with the 2019 general elections.
In the heads-I-win-tails-you-lose equation between Indian fascists and the opposition, the fascists will be inevitably heading the victory celebrations. They will either claim vindication of their false innocence or they would play the martyr. As the dice seems loaded, the opposition, including our liberal friends, doesn’t have a trick to give it succor. Their joy could come by turning a collective if scattered majority into a winning showdown with Prime Minister Modi in two years. The judicial route to retrieve democracy can at best be a palliative, not a cure. Even the judges know that.
Ideologues of fascism are running the government and they are running the parallel government through the lynch mobs. The violent ban imposed by right-wing groups with the connivance of the state on interfaith marriages they nefariously call love jihad, and their intrusion into people’s eating habits and so forth, became possible only by tossing the law books out of the window.
A recent decoy that sent the liberals brimming with joy was the supreme court’s ban on triple talaq, the reference to instant divorce by Muslim husbands. Look again, triple talaq was banned in Pakistan in 1961. So why did Tehmina Durrani published My Feudal Lord in 1991? Read it. Among other searing challenges, in which triple talaq comes low down the order, married women in a feudal society struggle to even secure a divorce from a man they didn’t want to live with.
Ms. Durrani’s marriage to an eminent political figure turned into a nightmare. Violently possessive and pathologically jealous, the husband cut her off from the outside world. When she decided to rebel, as a Muslim woman seeking a divorce, she signed away all financial support, lost the custody of her four children, and found herself alienated from her friends and disowned by her parents.
We are not even beginning to discuss bride burning and honor killings that stalk women in South Asia with impunity. Banning instant divorce was important, not the celebrations it triggered. “I am drowning, and you are describing the water,” complained Jack Nicholson in As Good As It Gets. He may have been critiquing the liberal Indians. 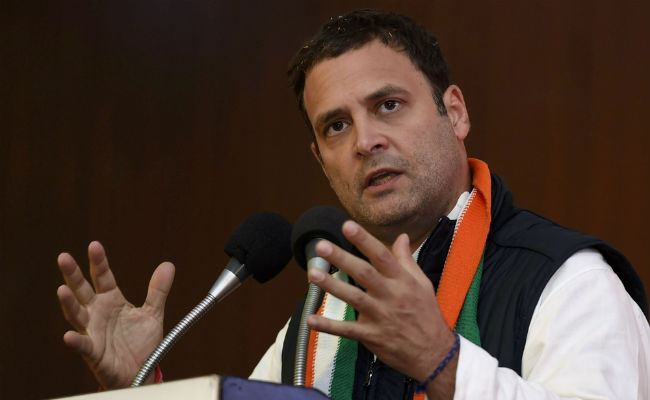 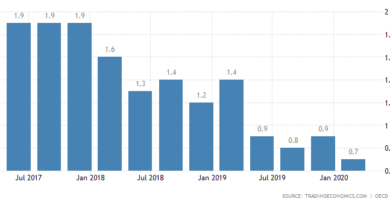