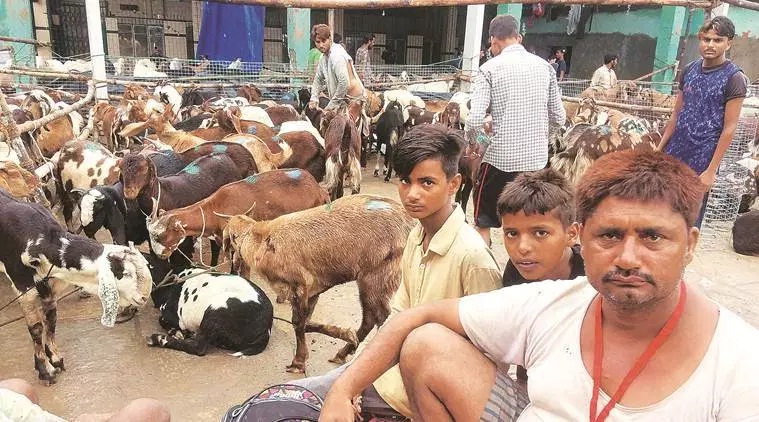 By Dr. Mike Ghouse, Washington, DC. On Friday, July 31, 2020, TIO:  over a billion and a half Muslims around the world, will be slaughtering millions of goats, camels, and cattle to carry out Abraham’s tradition of sacrificing the symbolic lamb. Is there an alternative to the ritual of slaying animals on Eid Al-Adha, the festival of sacrifice? The answer is yes!

Rituals are the pathways to accomplish milestones of peace for oneself and with what surrounds one; life and environment. None of us can escape from the ceremonies. Each of us instinctively follows certain routines, from waking up to the time we go to sleep. Whether we shower, eat breakfast, go to the office, or gym, we follow the rituals.

The essence of Islam is to create cohesive societies where every human feels secure about his/her faith, race, religion, region, or ethnicity. It is time for Muslims to consider the essence of sacrifice rather than the ritual itself.

Also, Read: Towards a Hindu variant of Sharia Courts?

Real sacrifice requires us to give up some of what is dear to us. It is about parents going to sleep without food but feeding their kids; it is clothing their kids while waiting to get their own. In the case of extremities, we would instead get the bullet and save our loved ones, we are willing to rescue an individual from a freezing lake risking our own lives, and even strangers do that.

A thousand years ago, a man’s assets were made up of his goats, camels, and cattle. The ultimate sacrifice one would make was to give away his precious assets in gifts. Today, the most cherished possession is money, and people must be willing to part some of it to give the ability to the receiver to spend on his/her critical needs.

One of the examples set up for guidance was the test of Abraham’s faith, love, and devotion to God, which humans do routinely, “If you love me, you would do this for me.” A simple assurance would suffice, be it your fiancé, spouse, kids, siblings, or parents.

Also, Read: Imam Ali (as) at the Battle of Badr

It was Abraham’s turn to face the command of God to sacrifice his son. Upon hearing this, he prepared to submit to God’s will and places his son on the block. Right at that moment, a lamb appears as an alternative. Then God revealed to Abraham that his “sacrifice” has already been fulfilled.

Does God want animals to be sacrificed?

Not at all. Qur’an, Al-Hajj 22:37 (The Pilgrimage) is clear: “Never does their flesh reach God, and neither their blood. It is only your God-consciousness that reaches Him. It is to this end that we have made them subservient to your needs so that you might glorify God for all the guidance with which He has graced you. And give thou this glad tiding unto the doers of good.”

The act symbolizes our willingness to give up a part of our bounties to strengthen and preserve the web of the universe and help those in need. We recognize that all blessings come from God, and we should open our hearts and share with others.

What would you sacrifice instead?

It is customary for Muslims to sacrifice an animal on the day of the Hajj, a symbolic representation of Prophet Abraham’s act. What are our alternatives?

We can put that money to a different use that will do greater good like lending to a street hawker who can sell things from a cart and take care of his family or a single mom who can weave baskets or make sweaters to take care of her family. The beauty of this practice is you can make the same money repeatedly work for the common good. Muslims call it Sadaq-e-Jariah, which is continual giving.

Dr. Nauman Anwar: “Sacrificing animals without making a public spectacle is still a good idea, as long as no wastage of the meat and hides occur. Many Muslim countries have a lot of poverty, and if the meat reaches the deserving population, it will help improve the nutritional status of the poor.

Let your single sacrifice multiply rather than the one-time sacrifice of animals. Prophet Muhammad had emphasized service to fellow humans as the highest service to God. Quran (4:152) says, if you are kind to your fellow humans, which is my creation, you will earn my grace regardless of your faith.

Every day our police officers and firemen risk their own lives to protect ours, our freedom is protected by our men and women in the uniforms. I urge fellow Muslims to stop and salute every one of these men and women, honoring them for their love for humanity. Better yet, call the firemen, policemen, and let them know that as a Muslim you appreciate their sacrifice, and this festival is about appreciation for such sacrifice.

I did that in Louisville; within minutes, the officer had emailed the article to his fellow officers, appreciating the Muslims.

Prophet Muhammad (PBUH) had said the least you can do as a charity is to smile and appreciate the otherness of the others.

Dr. Mike Ghouse is a speaker, thinker, author, consultant, community organizer, news-maker, and an interfaith wedding officiant. He is deeply committed to Religious Freedom, Human Rights, and Pluralism in Religion, Politics, Societies, and the workplace. He is dedicated to building cohesive societies and offers pluralistic solutions on issues of the day to the media and civic, religious, and political leaders. 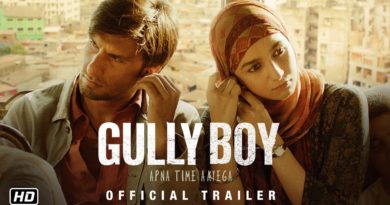 Battle for the post of Middlesex County Commissioner heats up in New Jersey! 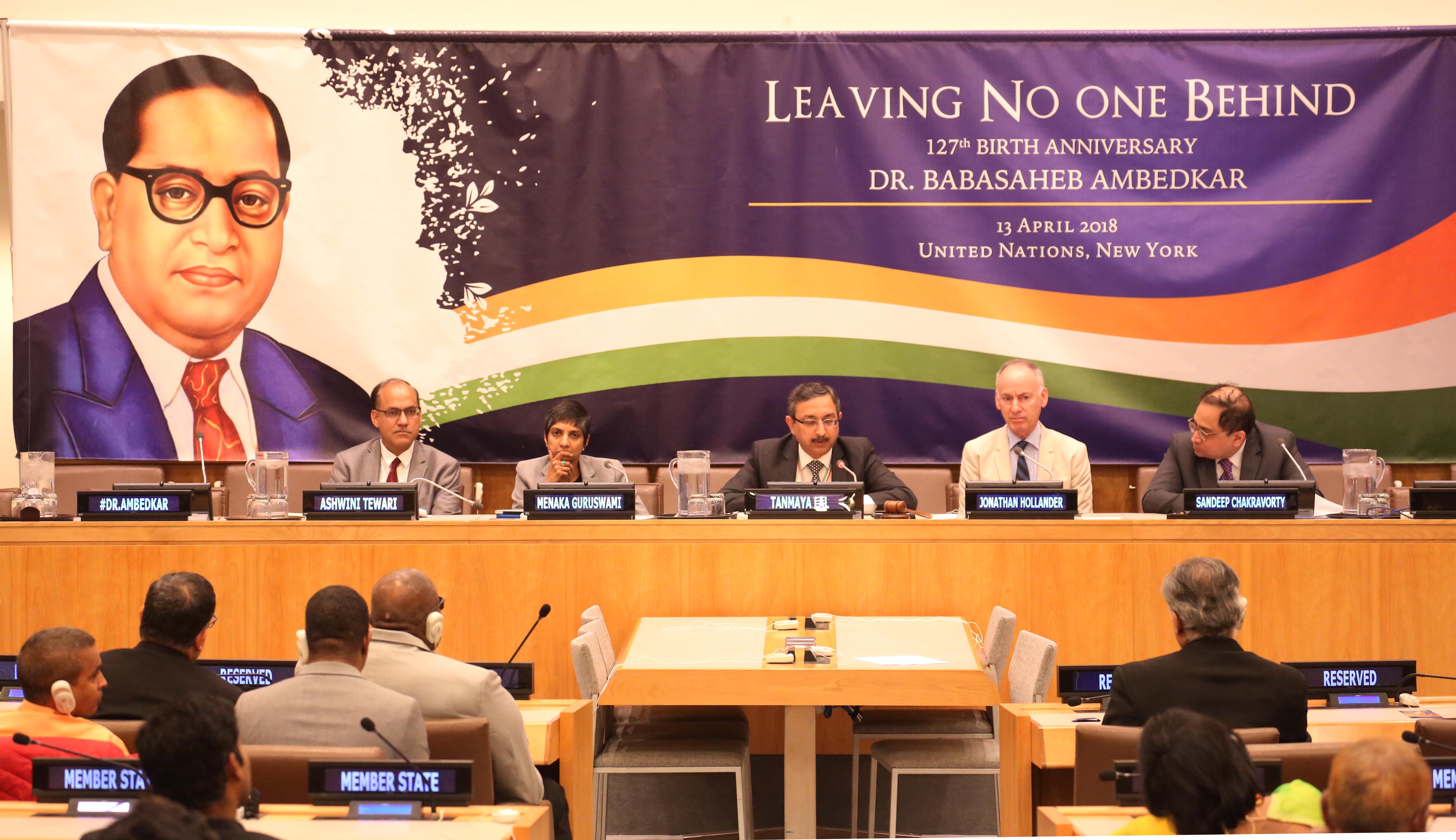 Ambedkar’s ‘tireless efforts’ towards equality, social justice made him a pioneer: UN official