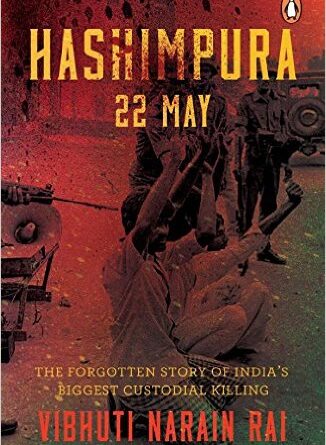 Copy Edited by Adam Rizvi, New Jersey, TIO: The Hashimpura case verdict is unfortunate but not unexpected. If you read the Uttar Pradesh CID case diaries carefully, you will agree, that the way the case was made out against the officers of the Provincial Armed Constabulary (PAC), it would not have been easy for any court to pass a harsh verdict against them. As a witness to the whole incident from the very beginning, I can say that the investigators were trying to save the murderers from day one. 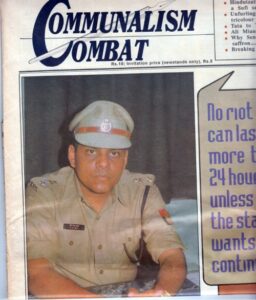 When the officers of the PAC abducted 42 Muslims from the Hashimpura area of Meerut on  May 22, 1987, and brought them to Ghaziabad where they made them stand between two canals and shot them dead, I was posted in Ghaziabad as Superintendent of Police (SP). The incident took place at 9 pm at the night. I got the information about it around 10:30 PM. I can never forget what I saw that night at the Ganga canal — one of the scenes of the crime when I reached there with other officers.

Trying to weed out dead bodies from among the wild shrubs along the banks of the canal, on the blood-stained ground with the dim lights of our weakened torches on that night on Delhi Ghaziabad border. Making sure not to trample on a human body, dead or alive, measuring each step carefully. That gruesome memory is vividly etched in memory. Like a not to be forgotten horror movie.

We met Babuddin there, the only survivor of this hideous act, who informed us about the Hashimpur massacre. In some time we came to know about the other spot of the crime, around the Muradnagar Canal, where the PAC vehicle had been taken to throw out the murdered dead bodies.

I gave orders to file an FIR in the context of both the incident (spots), but in just a few hours, the investigation was snatched away from me and handed over to the Crime Investigation Department (CID). Under normal circumstances, none would have questioned this decision as the CID has more resources and could have conducted a better investigation. But in this case, that didn’t happen.

The CID investigation was half hearted and lack luster from the start, every move made to save the culprits. For the last few years, I have been working on a book on this massacre, and have come across mind-boggling facts and evidence. Knowingly, the CID ignored significant facts and leads in evidence. Especially, they have overlooked the involvement of the army and have conveniently forgotten to investigate the mastermind behind the massacre, that my evidence reveals, was a BJP Politician. I will substantiate all these points, in detail, in my forthcoming book.

Also, Read: Will India use Power on Nagaland Like it did On J&K ? How will the Naga Peace Process Pan Out?

Hashimpura is the single largest incident of custodial killing since its independence. This incident is different from the 1984 Sikh Riots and the Nelli Massacre (1983) because here, not only were those who were murdered in the custody of the police but they were also murdered by the police. The Police had never gone to this extent earlier.

India’s honor is at stake. If the murderers cannot be punished in such an instance of brutal mass killing then all our claims of India being secular are vain and shallow. There is a need for this case to be reinvestigated by an independent agency under the supervision of a High Court or the High Court needs to nominate three retired IPS officers for independent investigations. Without a thorough re-investigation, we can neither reach the actual culprits who have been given a clean chit by the CBI nor can the law reach to those culprits whose role needs to be uncovered in any meaningful investigation.

Compiled and Curated By Humra Kidwai and Maham Abbasi

Atalji’s death is a personal loss of a great statesman: Adam Rizvi, Editor-in-Chief, The India Observer 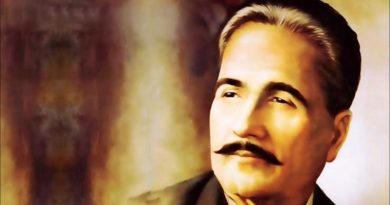 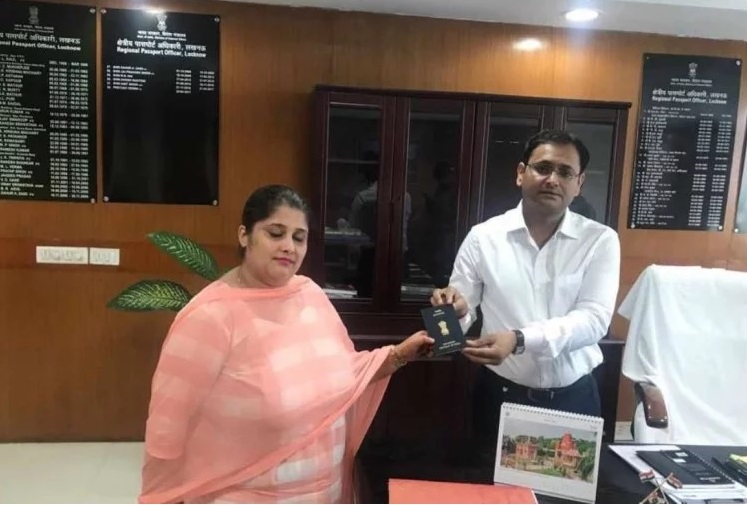