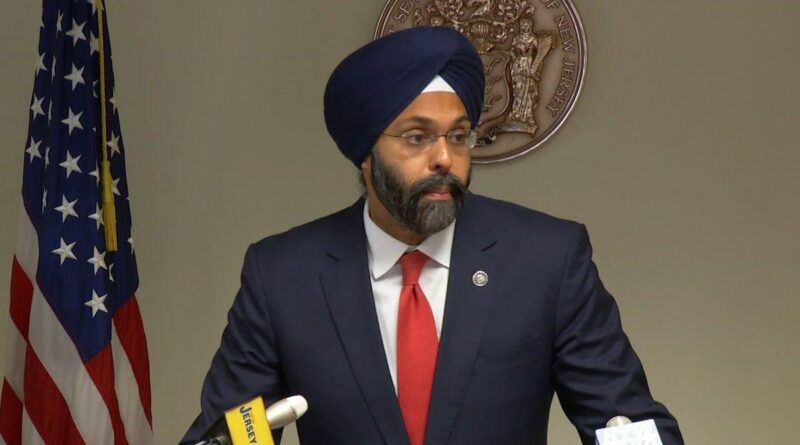 Solomon Lightner, 41, of East Stroudsburg, Pa., pleaded guilty to an accusation charging him with third-degree tampering with a witness before Superior Court Judge Robert M. Hanna in Morris County.  That charge was based on the fact that Lightner filed a fraudulent lien against the police officer who issued the motor vehicle summons and therefore was expected to testify against him in court. Under the plea agreement, the state will recommend that Lightner be sentenced to a term of probation.  Sentencing for Lightner is scheduled for Jan. 22, 2021.

In February 2019, several Denville Township officials became aware of Uniform Commercial Code (UCC) filings made against them by Lightner.  They included the former township police chief, the officer that issued the motor vehicle summons, the municipal court judge, and the municipal court clerk.  The UCC filings were made in New York State through the state’s online registry. A UCC filing is a legal notice a creditor files to indicate that they have a security interest in the personal property of a debtor.  The township attorney for Denville Township contacted the New Jersey Office of Homeland Security and Preparedness (NJOHSP) regarding the UCC filings.  NJOHSP investigated and found that Lightner had made fraudulent UCC filings against 32 current or former public officials in New Jersey. 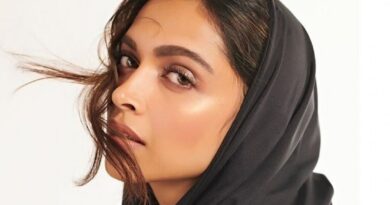 Narendra Modi/RSS Scared of Bollywood, Why? 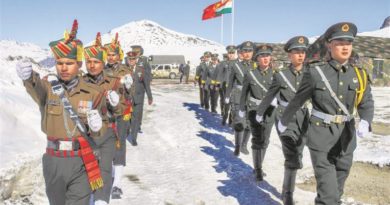