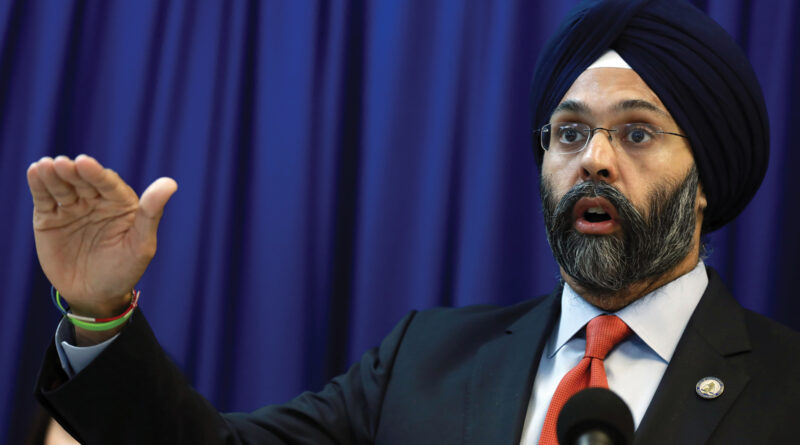 By Adam Rizvi, NEWARK, NJ. TIO:  – Attorney General Gurbir S. Grewal and the Division of Consumer Affairs today announced the State Board of Medical Examiners (“Board”) has taken disciplinary action against two doctors who pleaded guilty to federal charges that they defrauded Medicare and other healthcare insurers out of almost $2 million combined.

Robert Claude McGrath, a 69-year-old resident of Mays Landing, who employed unqualified individuals in his practice to provide physical therapy to patients and collected $890,000 in payments that he was not entitled to, agreed to a permanent revocation of his medical license.

Michael E. Goldis, a 46-year-old resident of Mount Laurel, signed prescriptions for individuals with whom he did not have a doctor-patient relationship, and billed health insurance providers for unnecessary costly compounded medications. He agreed to the suspension of his license to practice in New Jersey, which will remain in effect until and unless the Board orders otherwise.

“Health care fraud is a serious crime that results in reduced benefits and higher costs for coverage,” said Attorney General Grewal. “Annual losses to fraudulent health insurance claims are estimated at billions of dollars that eventually come out of everyone’s pockets. We will continue to enforce the laws in place to protect New Jersey consumers and the integrity of the entire medical profession.”

“Dishonest providers who abandon their ethical standards and violate the law for personal enrichment cause serious harm to the profession and undermine our healthcare system,” said Paul R. Rodríguez, Acting Director of the Division of Consumer Affairs. “By holding these individuals accountable for their actions, we are looking out for the public’s wellbeing and restoring trust in the institutions responsible for ensuring their safety.”

McGrath, who owned and operated Atlantic Spine & Joint Institute, with offices in Westmont and Wayne, pleaded guilty in June 2017, to charges of conspiracy to commit health care fraud and was sentenced to 30 months in prison, three years of supervised release, and ordered to pay restitution.

McGrath was released from prison in May and entered the agreement for the revocation of his license with the Board after a Complaint was filed by the Attorney General.

Under the terms of the Board Order filed on October 12, 2020, McGrath shall not enter the premises of his medical practice when patients may be present and is precluded from managing, overseeing, supervising, or influencing the practice of medicine in New Jersey. Additionally, McGrath’s registration to prescribe controlled substances is permanently revoked, and he is precluded from ever seeking either a medical license or CDS registration in New Jersey.

Goldis, who owns Goldis Primary Care and Geriatrics in Stratford, entered a plea agreement in June 2020, admitting he knowingly and willfully made false statements relating to health care matters between January 2014 and April 2016, calculated to have resulted in losses of at least $992,326.62.

The federal indictment alleged that Goldis fraudulently signed prescriptions stating he had reviewed patients’ records, determined that compounded medications were medically necessary, and verified he had a face to face examinations with patients he had not actually seen or evaluated.

According to the Board’s subsequent Interim Consent Order, Goldis’ admitted criminal conduct constitutes dishonesty, fraud, deception, malpractice, and professional misconduct which relates adversely to the practice of medicine. To avoid a Complaint by the Attorney General in support of license revocation, Goldis agreed to surrender his license to practice medicine and surgery effective October 30, 2020.

Under the terms of the interim suspension, Goldis is precluded from managing, overseeing, supervising or influencing the practice of medicine in New Jersey. Additionally, he is not permitted to enter the premises of his former medical practice when patients may be present.

Investigators with the Enforcement Bureau within the Division of Consumer Affairs conducted the investigation into the McGrath and Goldis matter.

Deputy Attorney General Michelle Mikelberg of the Professional Boards Prosecution Section in the Division of Law represented the State in the McGrath matter. 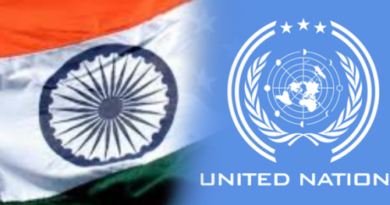 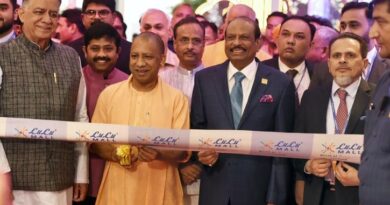 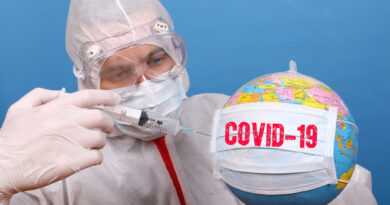