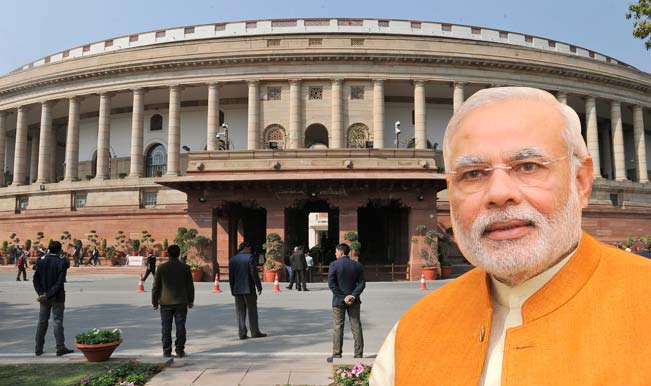 Chandrababu Naidu-led TDP moved a no-confidence motion against the Modi government on Friday.

Union Minister for Parliamentary Affairs Ananth Kumar on Saturday ruled out any threat to the Narendra Modi-led government in the wake of a no-confidence motion moved against it by TDP, saying that the NDA enjoyed confidence “inside and outside” Parliament.

Modi rode to power with full majority and NDA had secured two-thirds majority, he told reporters during the ongoing “Bengaluru Rakshisi Yatra,” (Save Bengaluru campaign) of the party ahead of the coming assembly polls in Karnataka.

Kumar’s response came in reply to questions about the no-confidence motion moved by TDP after it broke away from the BJP-led NDA following the Centre’s refusal to grant Special Category status to Andhra Pradesh.

Kumar said the TDP took the decision “keeping some of its issues in mind” though the Modi government generously released an additional grant of Rs 24,000 crore after the formation of Andhra Pradesh.

He claimed that no state in the country had ever received funds the way Andhra Pradesh got for the construction and development of its capital Amaravati, Polavaram dam, national highways, irrigation and houses for the poor.

The minister felt that the TDP decided to dissociate itself from NDA and move the no-confidence motion due to the agitation by Congress and YSR Congress Party over the Special category status.

He stressed that BJP was always with the people of Andhra Pradesh and was committed to their development.

Kumar was also critical about Congress trooping to the well of Parliament to lodge its protest despite NDA being always ready for discussions on all topics.

“We are ready for discussions on all the subjects in  the Lok Sabha as well as the Rajya Sabha, but Congress MPs are trooping to the well of the house.

“Earlier whenever there were differences of opinion, opposition members used to walk out from the house. But in the recent past, Congress MPs are following an undemocratic tradition of trooping to the well of the house,” he said. 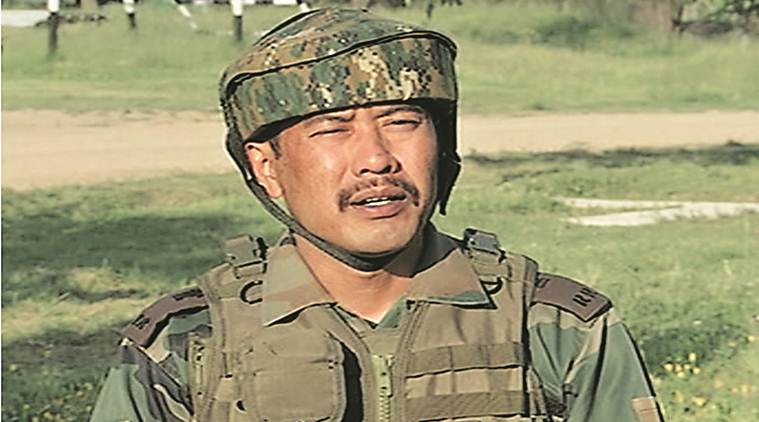