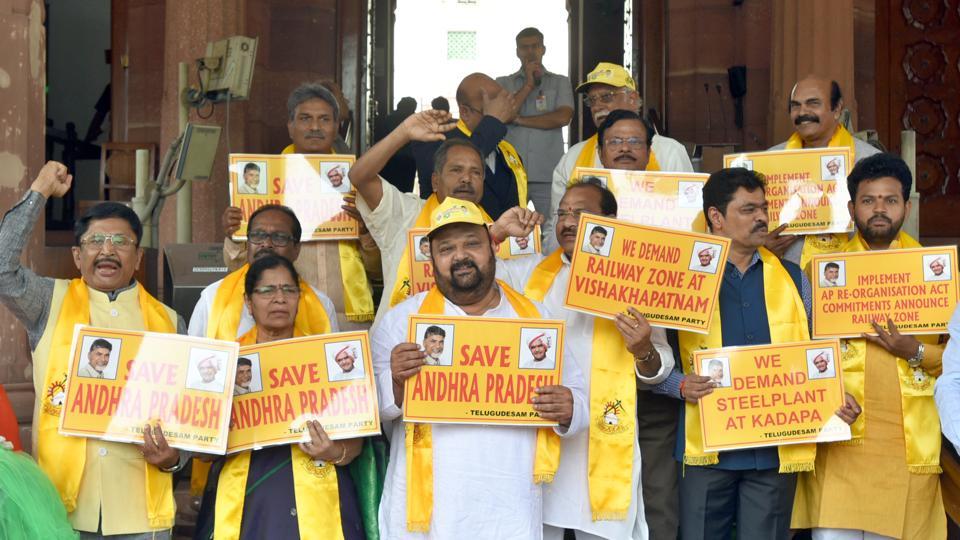 An overwhelming majority of opposition parties have extended tactical support to the Andhra Pradesh rivals YSR Congress and TDP, who are together pushing for a no-confidence motion against the Modi government over the non-implementation of the promised special category status for the post-bifurcation Andhra Pradesh.

Welcoming TDP’s decision, West Bengal chief minister and TMC chief Mamata Banerjee said:  “I appeal to all political parties in the Opposition to work closely together against atrocities, economic calamity and political instability.”

The Telangana Rashtra Samiti (TRS), led by K Chandrasekhar Rao, however ruled out its support for the no-confidence motion against the NDA government, describing the move as a “political gimmick”.

Even Congress — which has no love lost for the YSR Congress and TDP, the two parties that have reduced the Grand Old Party to a corner in its once political fortress of Andhra Pradesh — was more vociferous than others in extending support to the move for a no-confidence motion.

Their calculation is that in the event of the government being forced to admit the no-trust motion and live telecast of the debate for a couple of days, the opposition parties would get what the government has been denying them in Parliament so far — an opportunity to convert the debate into an all-round critique of the Modi government’s performance on issues, including the Punjab National Bank scam and the Rafale deal.

“We have been supporting special category status for AP since the beginning. We want the people of AP to get justice. When no-confidence motion is moved you have to talk (in the House debate) about the government’s failures. So, we are contacting a lot of people (to mobilise support for the motion),” said Congress leader in the Lok Sabha Mallikarjun Kharge.

By extending their support, the opposition parties have ensured that the 16-member TDP and YSR Congress, which has effective strength of just five MPs, will not be left short of the required support of a minimum support of 50 MPs to get their no-trust motion admitted.

NCP leader Tariq Anwar said, “The NCP is fully backing the move. The government, if it is confident of answering our questions and taking a vote, must admit the motion.”

Unfazed by Opposition’s charge, BJP maintained that TDP’s decision was motivated by the party’s own political interests.

“We believe TDP is going to face a tough contest in Andhra Pradesh. They are seeing a defeat for themselves in 2019 and they want to use this as an alibi to really retrieve their lost political ground,” Rao told the media.

Union minister Mukhtar Abbas Naqvi said it has become a custom to witness such ‘rehearsals’ in the Parliament before the actual elections. “In a way, it is an election year and every state has demands and issues, it is not right for us to comment on it. It is a custom, before actual elections, there is always a rehearsal in Parliament,” he said.

BJP ally Shiromani Akali Dal (SAD) backed the Centre, saying: “Akali Dal is one of the oldest BJP allies. We have weathered many storms in the past and we will weather this also,” said party leader and food processing minister Harsimrat Kaur.

The Shiv Sena – an NDA constituent – remained non-committal on the TDP’s proposed no-confidence motion. While Shiv Sena chief Uddhav Thackeray has chosen to keep mum on the political developments, party insiders said he may soon convene a meeting of top party leaders, before finalising its stand. 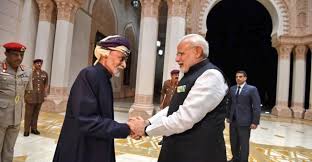 Sultan Qaboos of Oman passes away 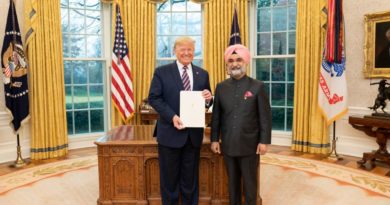