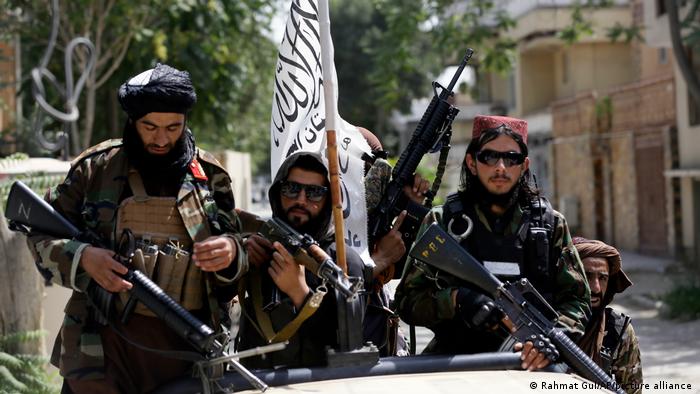 By Nazarul Islam, Copy edited By Adam Rizvi, TIO: Twenty years after 9/11….are we still  unclear on the the specifics and extremities of militancy, that has pervaded the ideology of Islamic faith? Neither can we deny, that the adage or aphorisms are factual, although at times bordering the evil. However, over the past two decades, it has lost much of its  ideological teeth and justification. Layers upon layers of misunderstandings, have often pointed in the direction of a real ‘clash of civilizations’ between the West and Islam.

Whichever way you look, from the historical perspective, the Islamist militant movement has always been about the quest for power, rather than a service to the cause of religion.

Historically, a bitter internal conflict has always surfaced within the world of Islam, between the existing regimes and their Islamist opposition movements, and more broadly between moderates and radical religious groups.

Without prejudice, let me say—If anyone may recall from memory, bin Laden’s original fatwa of 1996, whereby he had tried to explain his personal reason to go after the “far enemy,” which he had deemed—was the United States. OBL had assumed that the Superpower had supported governments in the Middle East, including Egypt and Saudi Arabia—which were but ‘quasi enemies’. He had also believed this to be his core ideological strength, which needed to be shaped into a doctrine.

Obviously, the goal was to sweep out dictators of various countries in the Middle East—which could likely initiate Islamist movements to power, then rule the Muslim world, like the Caliphs of the bygone centuries.

Although OBL’s strategy seems to be based on imagination — particularly highlighting that hundreds of millions of Muslims were pining for sharia rule, and that their dislike of dictators such as Saddam Hussein and Hafez al-Assad actually had translated into support for the mullahs, who had earlier opposed their regimes, in Iraq and Syria. 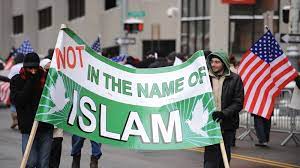 In fact, while much of the Arab world was ruled by unpopular tyrants, what their people really wanted, it turned out, was greater openness, more democracy and an accommodation with modern life, not a rejection of it. We saw this in the massive demonstrations of 2011 that came to be known as the Arab Spring. Have we not witnessed this in many elections in the Muslim world, in Iraq, Tunisia, Turkey, Pakistan, Indonesia and Malaysia?

Even when the Islamist parties had won, they tended to be the ones that worked within the democratic framework. They were reasonably moderate and had rarely advocated strict sharia in theory or practice.

Public opinion polls have long established this trend. In 2009, the scholar Fawaz Gerges found that polls conducted in dozens of Muslim countries had reflected the same pattern— that is, a collapse of support for Islamist militancy and terrorism. Again, he pointed out that just 29 percent of Jordanians had thought that suicide attacks were “often or sometimes justified,” down from 57 percent in 2005. In Indonesia, 74 percent agreed that terrorist attacks are “never justified,” up from 41 percent in 2004.

Even in Pakistan, nearly 90 percent of those interviewed had opposed any kind of terrorism, up from 43 percent in 2002. To give these numbers some context, Gerges noted that 24 percent of Americans believed “bombing and other attacks intentionally aimed at civilians” were “often or sometimes justified.” Only 46 percent said these kinds of attacks had not been justified. Subsequent Pew Research Center surveys have confirmed this broad aversion to Islamist militancy.

Let us consider the changing role of some nondemocratic Muslim countries — like Saudi Arabia and the Gulf states. For decades before the event of 9/11, Saudi Arabia had been the ideological, political and financial heart of Islamist fundamentalism. It had supported a program of promoting mullahs, money, mosques and madrassas across the Muslim world, all imbued with an intolerant and puritanical brand of Islam.

Then came 9/11 and, more importantly for the Saudis, the terrorist attacks of 2003 and 2004 in Saudi Arabia itself. Soon the monarchy began changing course, a process that US General David Petraeus had described as one of the most important, least reported positive developments in the war on terror.

That development has continued. Even though he has cracked down hard on dissent and opposition, the Saudi crown prince has also opened up Saudi society to foreign cultural and educational influences, weakened the power of the dreaded religious police and expanded women’s rights significantly.

In 2001, the United Arab Emirates was, along with Saudi Arabia and Pakistan, one of the only three governments on the planet to recognize the Taliban government in Afghanistan. Today, the UAE has not yet recognized the Taliban, but it has established diplomatic relations with Israel and is building stronger economic and social ties with that country — without facing great fallout in the Muslim world.

Gulf cities such as Abu Dhabi, Dubai and Doha are open, diverse and modern by comparison with most places in the Middle East and even many in Asia. These are all absolute monarchies, of course, but the fact that they have stopped pandering to fundamentalists and are now openly embracing Western and modern values is telling a different story altogether.

Is it not surprising that the Taliban is seeking out China as its most important partner? The obvious analysis is that they will have a much harder time finding easy allies in the Muslim world.

Curated and compiled by Maham Abbasi. 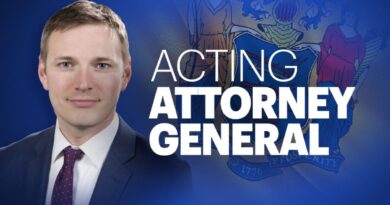 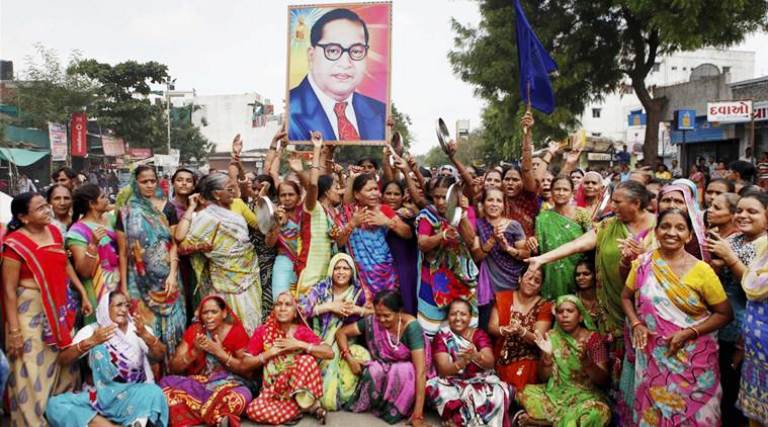 Friend or Enemy of Dalits?