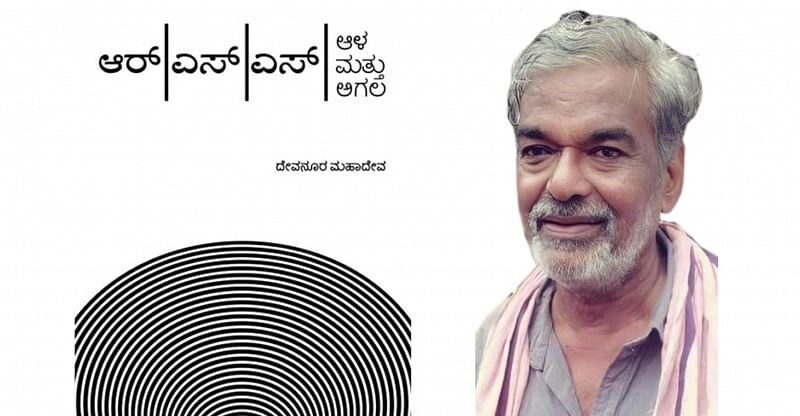 By Our Correspondent. Copy Edited by Adam Rizvi, TIO: A new book on the Rashtriya Swayamsevak Sangh (RSS) titled “RSS Aala, Agala” (RSS- The Depth and Breadth) by a prominent Kaadiga writer Devanur Mahadeva which takes a critical look at the ideology of the RSS has warned about the dangers to the Constitution and Federalism in India.

The author identifies three ideological planks of the RSS that it wants to impose on the country through its political wing the BJP. The first submission the author makes in the book is the RSS is in disagreement with the Constitution of India and replaces it with a constitution that may have its own vision document.

The RSS on Jan 1, 1993, published a white paper that denounced the constitution of India and called it “anti-Hindu.” Their rejection is on the ground that the Indian constitution is foreign-oriented and has to be discarded all together.

The RSS also disagrees with the Constitution because it favors federalism. The RSS on the contrary like to see India as a totalitarian state where states may have symbolic purposes.

The author feels that a series of development is taking place under the BJP rule that indicates the banality of the Indian constitution and the federal character of the Indian Union.

The second submission the author makes is that the RSS wants to impose the Varnashrama Dharma and Manusmriti code on the whole of India. While Varnashrama dharma is the duties a Hindu should follow depending on their stage in life and in their caste hierarchy, Manusmriti is a treatise that contains ideas as to how a Hindu society should be organized. The author calls the majority of RSS members ‘Manuvaadis.’

Mr. Mahadeva wrote in the preface wrote that “his book is an attempt to “critically observe the true nature and objective of RSS.” He says he has made an attempt to present to people “the difference in the perception of the RSS organization and its true colors.”

The author gives examples like the recent textbook revision and the Anti-conversion Bill as steps towards imposing these three ideological paradigms of the RSS on society. The author asserts that the real control of India is at the hands of those sitting at the RSS headquarters in Nagpur.

He called upon all progressive organizations to set aside all their differences and work towards “unmasking the designs of regressive forces trying to impose Varnashrama dharma on India.”

The book has a separate chapter on Prime Minister Narendra Modi and calls him “Utsav Murthy” (Celebration Deity). This expression is self-explanatory as the Indian Prime Minister believes in event creation where he has to be at the center of the event and where he alone grabs the attention of the camera frame and shares it with none.

The content of the book has generated controversy because the clouds of Hindutva are hovering all over the country and particularly in Karnataka. The book has become a pain in the neck of Hindutva forces. These elements are calling the book propaganda stuff and questioning the timing of the book which is coming at a time when the Karnataka Assembly election is due in 2023. They are discussing banning this book and lodging a case against the author Devanur Mahadeva. Those supporting the author have called the book an expression of free speech.

As a result of the controversial nature of the book, it has become a talking point mostly among the youth. The popularity of the book among the youth who are buying it in record numbers gives a ray of hope that the idea of India is still alive if not kicking.

The book “RSS: Aala Mattu Agala” is a slim booklet, of just 72 pages.  Priced at just Rs 40 this book has so far sold over 40,000 copies. Industry insiders say the book may even cross the one lakh mark in the coming months. The record sale of this book has brought smiles to the face of the publishers who were sulking due to a lack of apathy towards buying and reading a printed book.

The book has also reinvented the publishing model in Kannada, creating a new enthusiasm in the sector, which had taken a beating during the pandemic over the last two years. The book has six publishers who initially printed 9,000 copies. Gauri Media Trust, named after the slain journalist and activist Gauri Lankesh is also one of the publishers. All copies are sold out and publishers are publishing the book on a large scale. The book is also set for multiple translations. The book is now made ready for translation to five languages: Tamil, Telugu, Malayalam, Hindi, and English.

Commenting on his book author Devanur Mahadeva said; my inner conscience was in a dilemma and I decided to pacify it by expressing it, and that’s why I decided to write the book- “RSS Aala, Agala” (RSS- The Depth and Breadth).

More from this author, Read, Tweet & Share: Conspiracy of silence to the growing Hindu radicalization in India 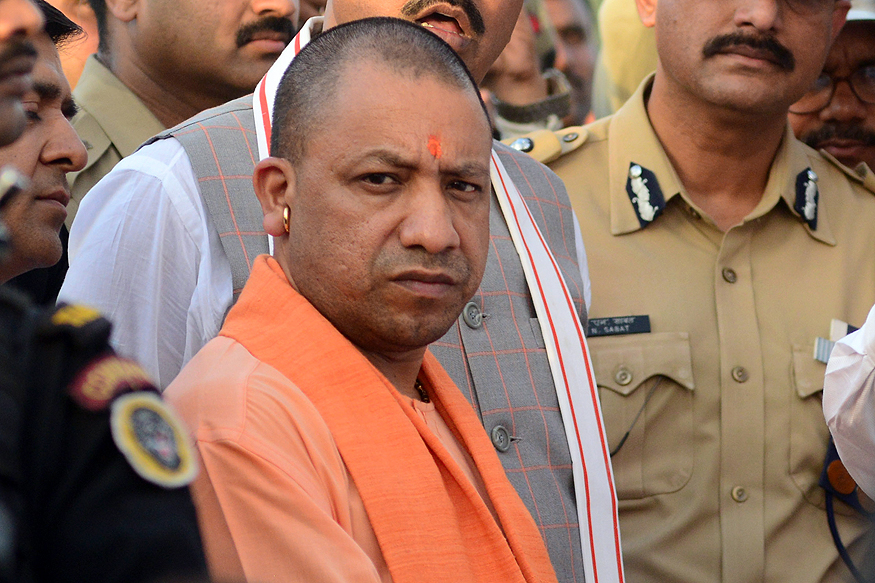 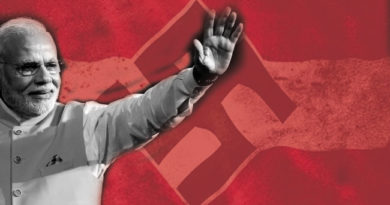 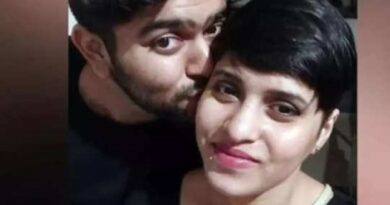