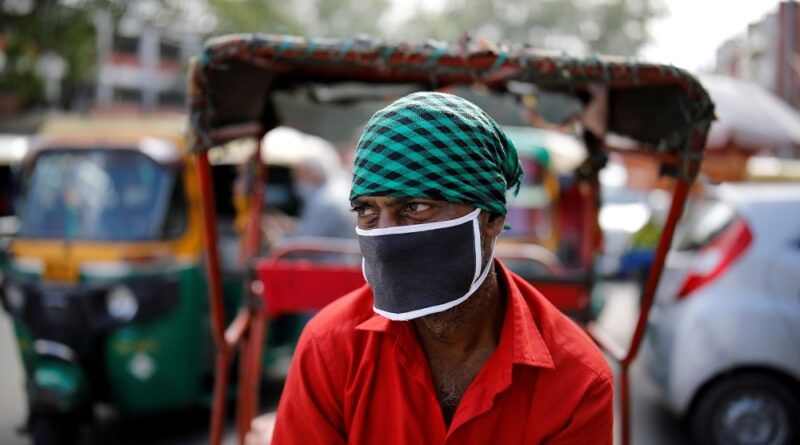 Indian Democracy has taught the world the beauty and competitiveness of its governing system for a prolonged period. But Narendra Modi’s administration is remapping the Indian political map which some called the rise of nationalism, while others called it the rise of patriotism in this era of populism.

Let’s welcome all to the land of Krishna, Gandhi, Sardar and now it’s Narendra Bhai India’s bold new Prime Minister. He has promised to make India, a $20.0 trillion economy

India’s GDP contracted by almost 24 percent in the April-June period, according to a stunning report released this week by the country’s Ministry of Statistics and Programme Implementation. This is the first time since 1996 that the country’s economy has contracted, amid the fallout of the COVID-19 pandemic lockdown and ballooning structural problems.

Between the economic catastrophe at hand and an extremely volatile situation along India’s undefined border with China in eastern Ladakh, 2020 is emerging as one of the worst years for the country since its independence 74 years ago. The mess the Indian economy finds itself in is likely to have serious foreign-policy ramifications, compounding existing problems.

India’s strategic prospects and its economic posture have been intricately linked ever since the country embarked on liberalizing the economy from the stifling clutches of state control in 1991. The fact that India’s move away from ersatz socialism happened right around the time the Cold War ended – New Delhi’s hand being forced through a serious balance-of-payments crisis that year – meant that an open, flourishing Indian economy and an India adaptive to the new realities of unipolar U.S. power became two facets of the same proposition.

A decade later, India emerged on the American radar partly due to the role New Delhi could play in the U.S. global war on terror following 9/11, but the larger bet Washington placed on India was around its growing economic heft – which would then go on to help balance Chinese ambitions. Along with it came the alluring prospect of access to India’s growing markets for American businesses. And for a while, it seemed like the bet was paying off.

Between 2003 and 2007, India’s GDP clocked a growth of more than 7.5 percent each year. And this was not just numbers on paper: construction visibly boomed across the country, private businesses took off, loans became easier to avail. However, beginning in 2008 India’s story was beginning to falter, not just because of the fallout of the 2008-09 global economic crisis but also due to policy paralysis that set in the second term, beginning in 2009, of the Congress-led UPA-II government.

In hindsight, 2008 marked a turning point for the worse for the Indian economy, if not purely in terms of GDP growth figures (which did pick up after 2009 for a few years) then when it came to the on-ground reality – such as employment creation for India’s young.

Writing in hindsight on the decade that followed, journalist Puja Mehra has noted that: around 2008, it was as if India’s turn to claim the global spotlight had come. It was finally going to take off.” That, Mehra writes in her book, didn’t happen due to a variety of reasons which the Narendra Modi government—which assumed office for the first time in 2014—contributed to through ill-timed though politically-expedient policy moves: “India’s growth story devolved into growth without a story.”

In the run-up to the 2014 elections, many American strategic thinkers hoped (and some assumed) that Narendra Modi would reinvigorate the economy. A 2014 Carnegie Endowment volume A co-edited by scholar and former U.S. government official Ashley Tellis laid out an ambitious agenda for economic reforms for the new government, noting “[n]either India or the world – and especially its partners such as the United States – can afford to watch fortune elude New Delhi for another five years.”

And yet, this is precisely what happened. Even before the pandemic set in, key economic indicators were blinking red. The question, now, becomes the extent to which India’s partners such as the U.S. can afford to place a strategic bet on the country especially when its economic woes have compounded — not the least because of both sustained inattentions as well as the COVID-19 pandemic.

As Paul Stalingrad wrote last year As commenting on Modi’s security policies, “trading on future economic growth in exchange for current strategic benefits is an uncertain game.” This is something policymakers in New Delhi must now urgently reckon with.

One response of India’s political class to the country’s growing turbulence might be to give in to the siren call of autarky and state micromanagement of the economy — the mainstay of India’s economic policy during the Cold War – after repackaging it inappropriately palatable terms. And there is genuine apprehension in some quarters that something along that line may be in the offing, following the prime minister’s June call for an “AtmaNirbhar Bharat,” a self-reliant India. (Details around what that entails have been conflicting and patchy so far.)

Indian political parties, independent of their political orientation, have rarely been advocates of free trade and champions of free enterprise. In a country that remains per capita poor in functional terms, defense of capitalism remains a proposition with a middling political payoff.
Modi may very well bet that an insular India, constantly concerned with war beats on its frontiers and intoxicated by nationalism, is what secures his party’s electoral future.

The lesson the government in New Delhi seems to be learning from the COVID-19 pandemic-induced supply chain disruptions as well as China’s recent belligerence in Ladakh— is that hunkering down (even relatively speaking) is an attractive option for the future.

India has a long way to go, to even come somewhere near the magical figure of Modi’s dream of a twenty trillion dollar economy. 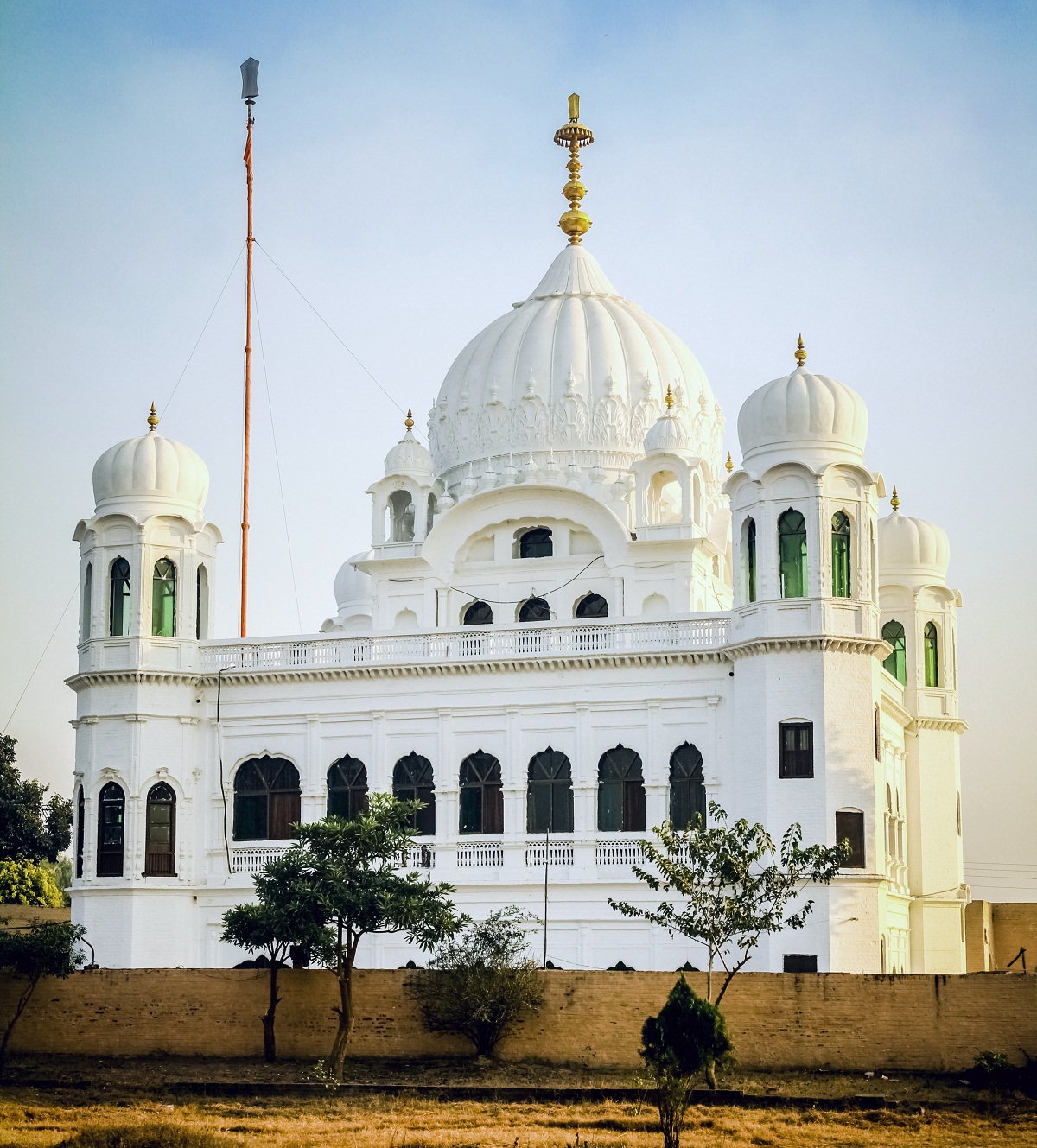