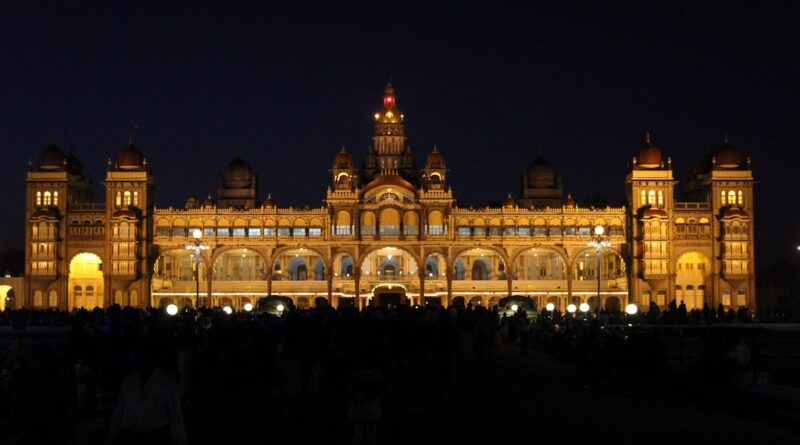 By Our Correspondent, Arup Chanda, Edited by Adam Rizvi, TIO:  If you visit Mysuru or Mysore what was called before do carry a camera for sure. The entire city is full of ancient buildings with architecture that you will never find elsewhere.

I reached Mysuru by bus. A friendly auto driver took me to Hotel Prakash Palace nearby. The first evening I went around just walking looking at the magnificent buildings around the hotel. Even the medical college opposite had the architecture of the Mughal era. Well, Tipu Sultan ruled Mysore!

Tipu Sultan was born Sultan Fateh Ali Sahab Tipu, on December 1, 1751, and he lived till May 4, 1799. He was also known as the Tiger of Mysore and ruled Kingdom of Mysore based in South India. He was a pioneer of rocket artillery. He introduced a number of administrative innovations during his rule, including a new coinage system and calendar, and a new land revenue system, which initiated the growth of the Mysore silk industry.  He expanded the iron-cased Mysorean rockets and commissioned the military manual “Fathul Mujahidin”. He deployed the rockets against the advances of British forces and their allies during the Anglo-Mysore Wars, including the Battle of Pollilur and Siege of Srirangapatna, but the British took over the fort.

Unfortunately, the present Hindu nationalist BJP government in India wants to undermine Tipu’s fight against the British and rename Mysuru.

The next day I took an auto to Mysore Place in the heart of the city. You have to take off your footwear as you enter the palace. I hired a guide as I wanted to know the history of the palace.

He explained: “King Yaduraya first built a palace inside the Old Fort in Mysore in the 14th century, which was demolished and constructed multiple times. The regent of Mysore, Her Majesty Maharani Vani Vilas Sannidhna, and her son, the Maharaja of Mysore His Highness Rajarshi Krishnaraja Wodeyar IV commissioned a British architect Lord Henry Irwin to build a new palace to replace the old one which had been turned into ashes by fire. Meanwhile, the royal family stayed in the nearby Jaganmohan Palace.

The construction in charge was taken by B. P. Raghavulu Naidu who was an Executive engineer in the Mysore Palace Division. He made elaborate studies on architecture that had to be applied to the new palace by visiting Delhi, Madras, and Calcutta and made plans for the new palace. It cost Rs. 41,47,913 in those days for the construction and was complete in 1912. This is the magnificent masterpiece of a palace which is standing in front of us and visited by hundreds of people from all over the world daily.

Construction of the current palace was commissioned in 1897, completed in 1912, and expanded around 1940 was completed in 1912, but the fort continued to be beautified and its inhabitants were slowly moved to the newer extension built off the palace.”

After taking my shoes I decided to take a look around the place. There were electric cars. I took a ride. But the driver was too busy talking over his mobile and in stops just mumbled about the temples around.

Unsatisfied, I decided to take an elephant ride. That was really a ride. The mahout not only took us around the entire palace grounds but explained about each and every place including the temples and even the horse and camel stables of the erstwhile King. The stables still exist and one can even take a camel ride!

The palace visit usually takes around three hours. So, I returned to my hotel for lunch. Being Sunday, the Brindavan Gardens would be illuminated! One can take a taxi or a simple air-conditioned bus there. I went by an AC bus to Brindavan Gardens.

It was just before evening. In several eateries around I decided to take a snack. From fish fry to “pakoras”, vegetable fried dumplings, all were available and very tasty. Then I entered Brindavan Gardens.

The Brindavan Gardens is a celebrated beauty spot in this part of India and is world famous for its symmetric design. It is one of the most beautifully laid-out terrace gardens in the world. The creation of this garden in the Krishnaraja Sagar Dam site has been the achievement of Sir Mirza Ismail, the then Dewan of the princely state of Mysore. The beautification of the whole dam complex was conceived by Sir Mirza Ismail.

Modeled on the design of the Shalimar Gardens of Kashmir in the Mughal style, the garden is enriched with a number of terraces, parterres, fountains, running, and cascading water channels, water chutes, lush green lawns, flower beds, shrubs, and trees. Today, the Brindavan Gardens is world famous for its ethereal beauty, grandeur and illumination, and musical fountain.

Located in the KrishnarajaSagar dam site in Srirangapatna taluk (county) of Mandya district, the Brindavan Gardens is at a distance of 24 Km. from the famous cultural heritage center of Karnataka – the city of Mysore, and 143 Km. from Bangalore, the capital city of Karnataka. The Krishnaraja Sagar dam is built across the river Cauvery, one of the principal rivers in South India.

Today, the garden extends over an area of 60 acres and it is laid out in three terraces, which end in a horseshoe shape. The slopes are planted with colorful Bougainvilleas and ornamental plants. This garden is a public park and it is one of the important tourist spots in India.

The garden is enriched with innumerable fountains decorated with colored lighting. The illuminated running waters and fountains with changing colors of lights is an event that the tourists can look forward to in the evenings. The garden has many open spaces, lawns, illuminated flower beds, and ornamental plants. It also has well-laid roads and pathways. The Brindavan Gardens is the best-illuminated terrace garden in India. The boating pond in the midst of the garden is a location where visitors can enjoy a boat ride.

After the garden was illuminated it was a delight. I met a Bangladeshi family. The man visited the gardens after 30 years along with his children and recounted how the garden was then and that the Hindi movie “Silsila” starring Amitabh Bachchan and Rekha was being shot when he had come then! We had coffee together.

Returning was very easy as AC buses were available. And again before boarding the bus I had a nice dinner with snacks outside the gardens with fried fish and rice!

Also, Read more from this Author: Alleged goons and a Bangladeshi are now Indian ministers in the Modi cabinet 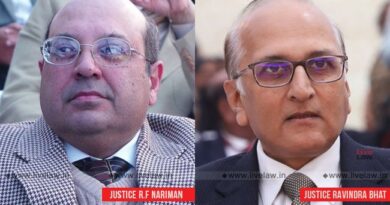