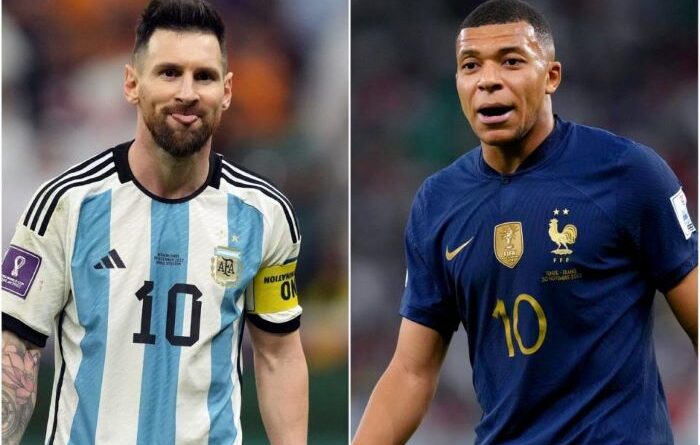 EDITORIAL: By Saeed Naqvi, Edited By Adam Rizvi, The India observer, TIO, NJ: The family sat around the TV set as around an altar or a God during the football matches until the curtain came down on history’s greatest final in front of the 88,966 strong in the Lusair stadium in Qatar and an audience of incalculable billions worldwide.

The Cassandras were proved wrong as Qatar successfully continued to wear its own brand of exceptionalism on its sleeve. History will remember it as a superbly arranged event.

Qatar’s exceptionalism is quite breathtaking. Central Command is calmly headquartered in Qatar. Riyadh was in the eye of a storm because Osama bin Laden would not tolerate US troops in the Kingdom.

GCC had come into being in 1980, with major US prodding, as a group in simulated fear of the Iranian revolution which had replaced the West-friendly Shah. To the Arabs, indeed to the West, the Ayatullahs came across as a strange apparition. Except the Vatican, nowhere else in the world had the clergy taken over reins of power for the country’s governance.

Iran has a tremendous sense of self as a civilization and a modern westward looking state. In both senses, clerical rule sits uncomfortably on the society. Since Iran under the Ayatullahs was an ideological Shia state, this fact itself rang alarm bells in, say, Riyadh.

Emergence of the Islamic state introduced a certain bipolarity in the Muslim world. Wahabi Riyadh, with its control of Mecca and Medina was challenged by Shia Tehran as a pillar of the Islamic world. Tehran’s first attack was on the House of Saud – Islam in its genesis was anti monarchy.

This put the fear of God into Saudi hearts. They promptly declared themselves not Kings but Keepers of the Holy Shrines. Over time this title has once again fallen into disuse.

Qatari exceptionalism was in play all along. When all of the GCC was quaking at Iran’s emergence, Qatar maintained very practical trade relation with Iran. Relations with Iran burgeoned when the GCC, out of inexplicable pique, cut off land routes to the Sheikhdom.

Since Riyadh was the leader of the GCC an awkwardness in relation with Qatar had muddied the equation from the very beginning. Hamad bin Khalifa Al Thani, the present ruler, ascended the throne by staging a coup against his father. This was a terrible example for all the monarchies. Saudis even planned to reverse the situation militarily. Against that background it is impossible to imagine the two in a loving embrace.

Qatar, meanwhile, will not stop wearing its exceptionalism even on sensitive Israeli-Palestinian issues. For instance it pokes the global establishment in the eye and thereby also their GCC colleagues by being exceptionally chummy with Hamas, leaving the Americans and the Saudis flat footed. Israelis even more so because they, along with the Americans have a puppet in Mahmoud Abbas whose writ does not run even in Ramallah.

Since the day Israel was created as a Jewish homeland, the principal issue pre occupying the Arab world and beyond, has been the Palestinian cause. It turns out to be an unforeseeable reality of a world in flux that the birth of an Islamic Iran caused lobbies working for Israel to divert attention to Shia-Sunni schism as the principal faultline dominating the Arab mind. A regular Shia axis was delineated – Iran, Hezbullah, Syria, Hamas, which threatened Israel. How, pray, does Hamas strengthen the Shia axis? Gaza is saturated with Hamas which happens to be a virulent form of the Muslim Brothers, Sunni to the core, focused on Israel which it believes dispossessed it of its lands.

By befriending this variety of Brotherhood, Qatar was once again declaring its exceptionalism. If Iran is a thorn in all sides including the Saudi’s, the Brothers are even more so. The 1979 Islamic revolution of Iran coincided almost exactly with a truly traumatic event for the Muslim Umma. This was the occupation of Islam’s holiest mosque at Mecca by Juhayman al-Otaybi and hundreds of his supporters. Their demand was not dissimilar to the Iranian’s. Islam was opposed to Kingship. The “King” of Saudi Arabia could therefore not be the Keeper of the Holy Shrines.

To complicate matters further, Saudis did not have the technology to flush the militants out. French soldiers commandeered for the purpose, ran into another obstacle. Non Muslims are not allowed to enter the holiest of all mosques. Instantly, a few Mullahs were enlisted to make the Frenchmen recite the “Kalima” which would qualify them to enter the mosque as bonafide Muslims.

Otaybi’s companions were all an extremist wing of the Muslim Brotherhood. This influential organization is widespread in Egypt, Turkey and Saudi Arabia. It is thus a greater threat to the House of Saud and other monarchies and Sheikhdoms. Rather than point to the much more dangerous threat at home, the Saudis, advised by the Israelis and the Americans, have chosen to target Iran for strategic reasons. Qatari exceptionalism plays footsie with the Brothers as well as Iran.

It was Saudi wealth which created the Mujahideen in the 80s to oust the Soviets from Afghanistan, and function as a Wahabi bulwark against Shia Iran. Those Mujahideen have mutated into today’s Taleban. And lo and behold when matters come to a head it is the exceptional Qatar which gives life to the Doha process, even as the Saudis look on.

There is no end to Saudi mortification even in the field of the media. Does the Al Arabiya channel launched by the Saudis have any credibility? By contrast, Qatari exceptionalism has done the impossible with Al Jazeera. It has persuaded the connoisseurs of liberalism in the West to believe that an authoritarian Sheikhdom can own a “liberal” TV channel with an almighty proviso: don’t criticize Qatar nor its close interests.

But its leap of exceptionalism reached glorious heights with the World Cup which will linger long in the minds of billions. It will become a collective nostalgia decorated by Messi, Mbappe, the orderly crowds and wondrous Qatari order and management – exceptionalism again.

Also, Read more from this Author: Dara Shikoh is Our Hero; Let Ram be Yours 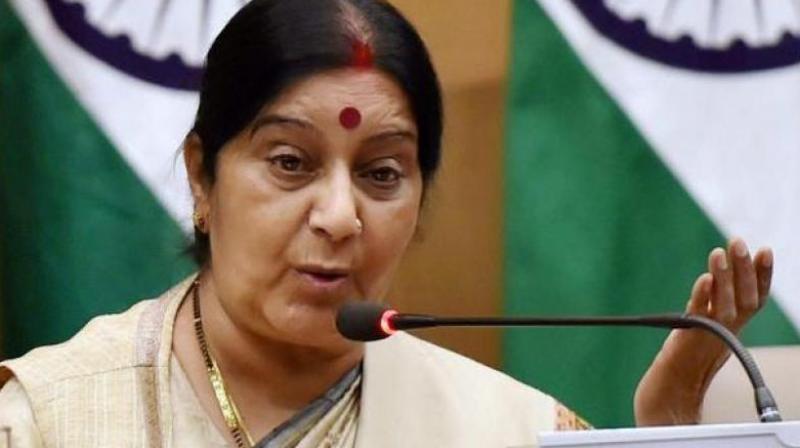 Must end ecosystem of support to terror, Sushma says at SAARC meet attended by Pakistan 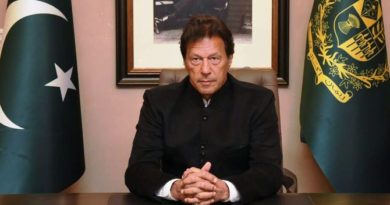 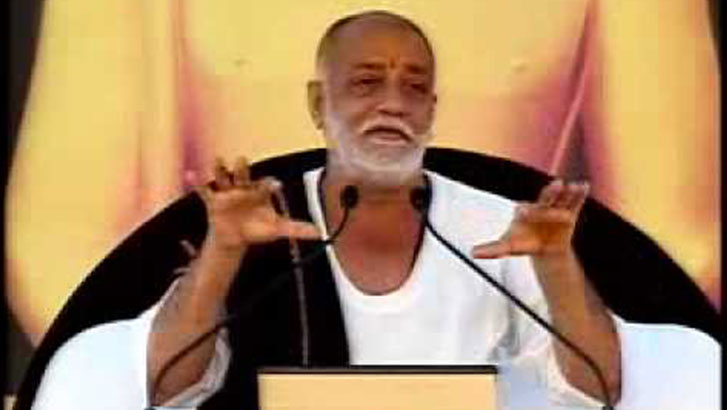