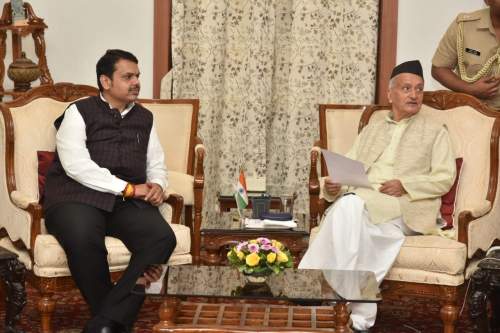 Fadnavis was sworn in on November 23 in an early morning hush hush ceremony, with the support of Ajit Pawar, who then headed the 54-member NCP legislature party.

The NCP removed Ajit Pawar as its legislature party leader the same day after he took oath as the deputy chief minister of the state.

The stage is now set for Shiv Sena chief Uddhav Thackeray to be sworn in as the new chief minister. He will be the first from the Thackeray to assume a government post.

His father late Bal Thackeray wielded the ‘remote control’ over the first Sena-BJP combine government during 1995-99 but never assumed a position in the government.

The resignations of Fadnavis and Ajit Pawar came hours after the Supreme Court Tuesday ordered floor test for him on Wednesday to prove his majority in the House saying there is a “possibility of horse trading” in case of delay.

As a month has elapsed after the declaration of results of the Assembly elections it is “incumbent upon the court to protect the democratic values” for which “immediate floor test” is the “most effective mechanism” to curtail unlawful practices such as horse trading as well as to avoid uncertainty and to effectuate smooth running of democracy by ensuring a stable Government, it said.

The apex court asked Maharashtra Governor Bhagat Singh Koshyari to appoint a pro-tem speaker and ensure that all the elected members of the House are sworn in on Wednesday itself by 5 pm for paving the way for floor test.

It also directed that the voting in the Assembly will not be on the basis of secret ballot and the entire proceeding will have to be telecast live.

Before submitting his resignation to Koshyari at Raj Bhavan, Fadnavis said his government did not have the majority after Ajit Pawar quit.

Fadnavis said BJP will become the voice of the people as a responsible opposition. “We won’t indulge in horse- trading,” he added.

Asked if he thought Ajit Pawar extending support to the BJP was a strategy of NCP chief Sharad Pawar, Fadnavis said, “Sharad Pawar will be able to comment on this issue”.

“Ajit Pawar told me he was quitting due to personal reasons,” Fadnavis said.

“Shiv Sena lied to us and started talking to other parties after poll results. Shiv Sena claims to be a party that believes in Hindutva, but today, their Hindutva is bowing to Sonia Gandhi. They are swearing by Sonia Gandhi,” he said.

“Shiv Sena told us even before election results came that they will go with anyone who gives them the CM post,” he said.

Koshyari on Tuesday appointed BJP MLA Kalidas Kolambkar the pro tem Speaker. Kolambkar said the oath to MLAs will be administered in the House on Wednesday.

Leaders of the Sena-NCP-Cong combine met at a suburban hotel in Mumbai to thrash out their moves ahead of the governor inviting them to for the next government. 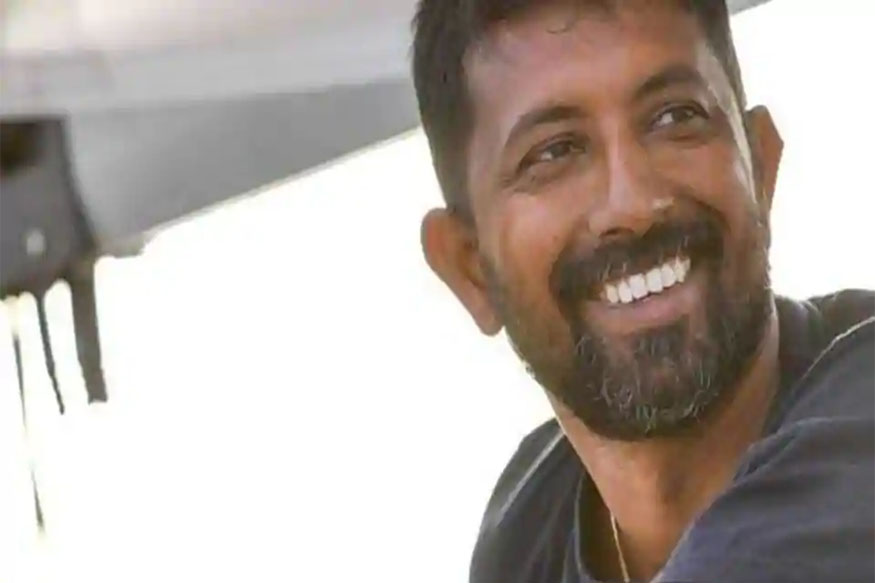 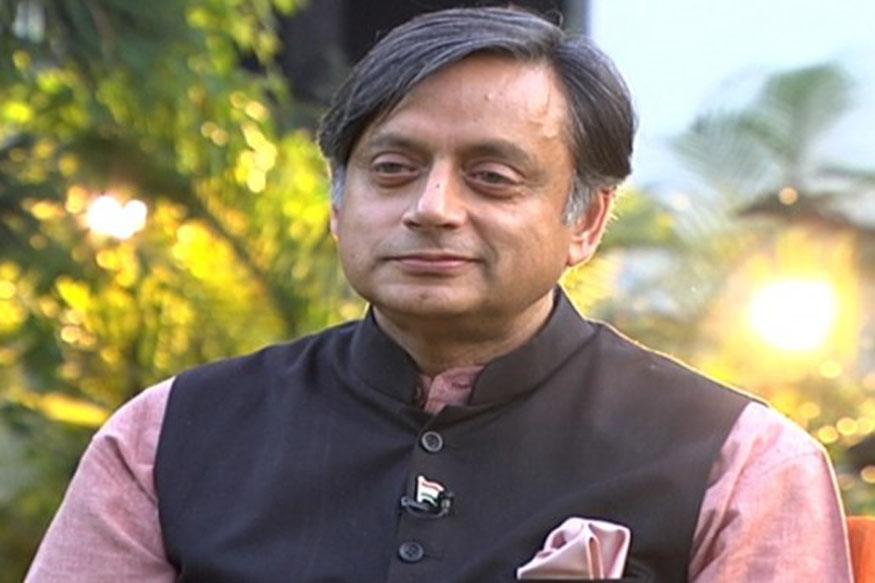