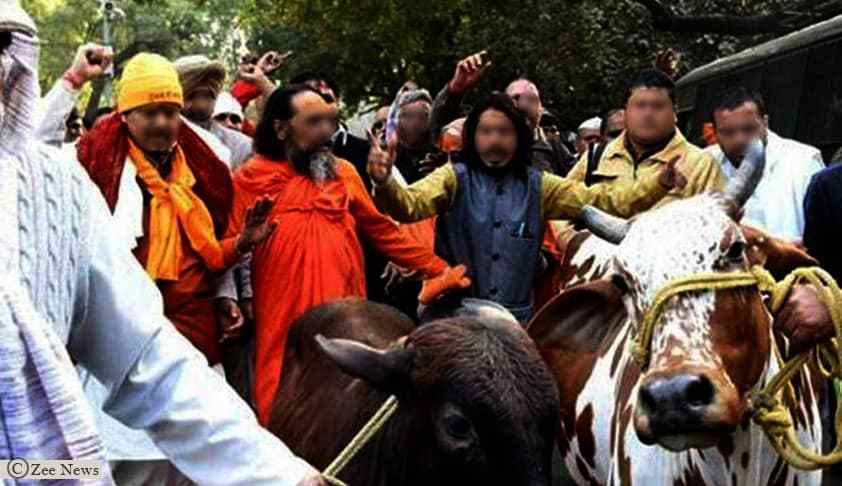 India
May 28, 2019June 12, 2019 The India Observer 0 Comments #baderwa, #Chenab valley, #cowlynchings, #gaurakshak, #Hindu nationalism, #Hindu-Muslim, #humanrights, #IndianMuslims, #indianpoliticians, #JAMMU AND KASHMIR, #jammuand kashmir Curfew, #kashmiriat, #nayeem, #TheIndiaObserver, #TIO, #yasir hussain
Share with your network
By Farheen Malik Copy Edited By Adam Rizvi, TIO:  In the district of Chenab Valley, at Nathi Pull area of baderwah, a group of alleged cow Vigilantes shot a man to death who was carrying cattle.
The eyewitness Yasir Hussain who was accompanying the slain, Nayeem Shah said that they were stopped by a cow vigilant near Nathi pull an area of baderva, at around 2:30 am, said the local news.
He also said, they stopped us and shouted ” you are slaughtering ‘gai maata’ ” and accused us of illegally trading cattle in the area and then lashed us.  we told them that we were carrying horses but they did not listen to us and shot Nayeem with a 12 bore desi rifle.
Also, Read Death of cow given more significance than that of police officer: Naseeruddin Shah
Yasir said that he tried to seek help as Nayeem was lying down in a pool of blood,  and the group successfully ran away.
Yasir said nobody came to help and he felt helpless.
Also, Read Lynching won’t stop unless cow gets status of ‘Rashtra Mata’: Telangana BJP MLA
The Jammu Kashmir police have levied a Curfew in the area and also the internet has been snapped in the area of baderrva straight after the incident.
According to the Kashmiriyat, the police officials said that Nayeem was survived by 5 daughters and a son.
Irregular clashes also erupted at various places.
Also, Read 69% hike in Cow-Related Violence in UP After Yogi Adityanath Took Charge
Also, the stores of the minority communities were stoned in this township.
In the connection of Murder of nayeem seven people have been detained SSP of baderwa said, and further investigation is being done.
Those seven people have been detained by Jammu Kashmir Police in the past few months under Public safety act in name of being cattle smugglers.
According to a new report from Human Rights Watch, this year in February,  radical cow protection groups have killed at least 44 people in the last three years in India.
Law enforcement and Hindu nationalist politicians have been seen supporting them.
All this hysteria over the cow, considered as a sacred animal in Hinduism, was and is shrewdly engineered.
Also, Read Two minors named for UP cow slaughter; spend 4 hours with police
Cop killed, but UP CM wants ‘strict action’ against cow slaughter
Cow Urine In Congress Manifesto: Hinduism Bar Raised Sky High
SC Tells States, UTs to Fall in Line With Order on Cow Vigilantism, Warns of ‘Wrath of Law’ 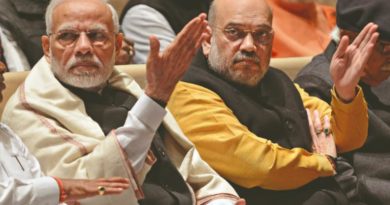 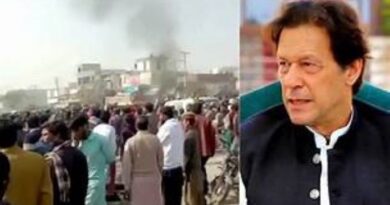