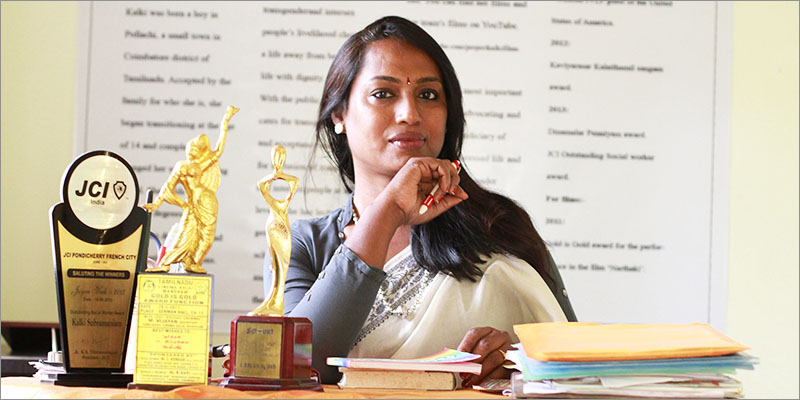 News
February 25, 2017 The India Observer 0 Comments
Share with your network

Kalki Subramaniam, is an Indian transgender activist, artist, author, actor and inspirational speaker. She is one of the major forces behind Supreme Court legalizing transgender identity in India. First Transsexual actor in India, to lead a major role in an Indian motion picture. She uses poetry and art work for theater performances. She has received numerous awards for her social work and for her literary work in transgender human rights. She was recently chosen by Facebook as one of the 12 most inspiring women of the world, who used Facebook for community development in 2016. Here are some excerpts from her speech that got her a standing ovation at Harvard.

No transcendal Yoga I performed

to transform myself into a woman

I cut my fallace soiled in blood

I became a woman

Oh you do not ovary

Woman you’re not, said you

As yu have removed your manhood

You are now a desolate tree

You have dug the grave of your own linage

Till your roots last

The earth that bears you

Shall give up one day

As you have not planted your branches below

Well, I do not want that ovary

to carry your excretions of caste and religious fanaticism

And I do not want in my ovary

The gestation of those seeds

To grow into a tyrannous tree

Many a woman have carried the seeds of your discriminations

Many a woman wh has carried the seeds of your discrimination

Has made her ovary your lavatory

Luckily, I am not a woman by birth

And that you deny to accept me as a one

Is infact the freedom I got

I do not recite the gyno-grammar you have crafted

Call me an error in nature

And call me what you will

I know myself for sure

Who I am at any given hour

Casting away the cast

We are united as the rejected

Can you live this life we live?

Can you become a woman

Without carrying a womb?

Can you become a daughter

Without sucking your mother’s breast?

Cut the fallace of your chauvinism

Then, and only then

That I am not a woman”

And then she got a STANDING OVATION!!!! 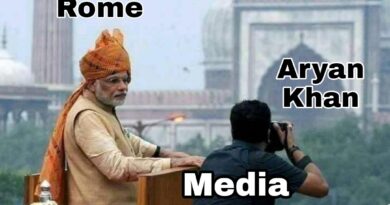 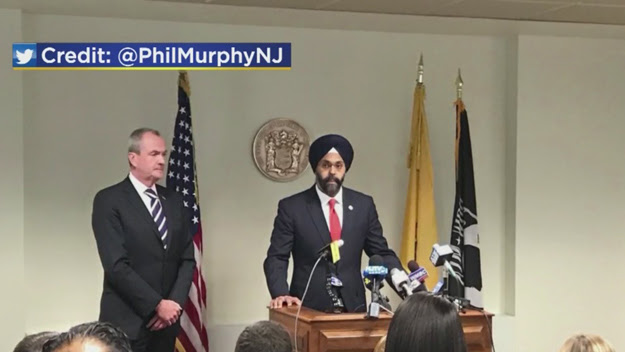 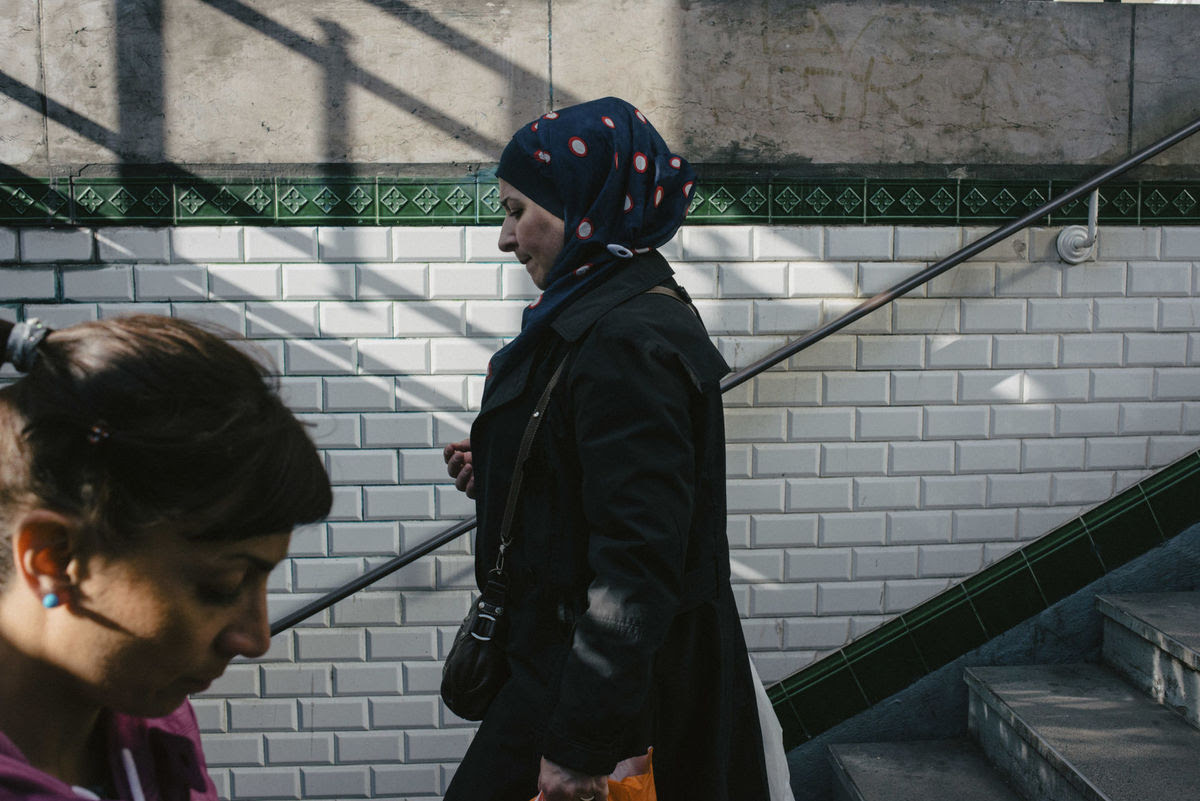