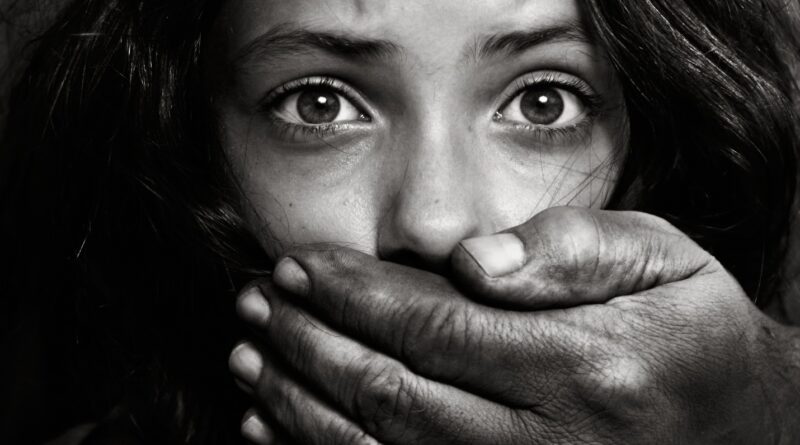 “It fills us with rage that women bear the burden of having to explain the meaning of ‘seduction’, ‘rape’, and ‘marriage’ even to the Chief Justice of India, who holds the power and duty to interpret the Constitution of India and sit in judgment.” An open letter by a group of more than 4,000 women’s rights activists, progressive groups, and concerned citizens to S.A. Bobde, state that he must resign for justifying marital rape in the Supreme Court recently. 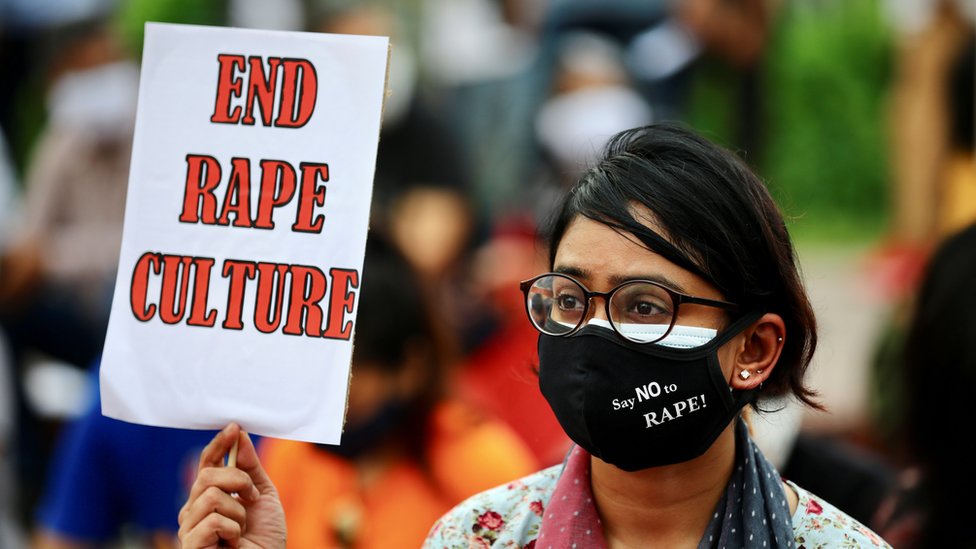 On 1st March 2021, the Chief Justice of India asked a man, one Mohit Subhash Chavan, accused of raping a minor in 2014 whether he would marry her. “If you want to marry we can help you. If not, you lose your job and go to jail. You seduced the girl, raped her.”
The CJI posed the question in a case of repeated sexual exploitation of a minor girl at the hands of a distant relative. The accused had allegedly not only raped the girl, but had also pursued her before the rape, threatened her with acid, and continued raping her for years. It was only when the girl, after a failed attempt at suicide, was on the edge of filing an FIR with the aid of her mother, did the perpetrator’s mother promise marriage in exchange for the silence of the survivor.

This question is, in reality, symptomatic of the deep-rooted misogyny that is prevalent in India. Shockingly, the Chief Justice thought it to be appropriate to offer marriage as a solution without even considering the rights of the girl. Today, men in power continue to impose suffocating policies and say misogynistic statements. Mostly sexist, these statements ignore the rights of women and treats them as objects.

A problematic and inherently conservative mindset sets back any progress that has taken place over the years for the empowerment of women. In Uttar Pradesh, a new program on women’s safety will use artificial intelligence (AI) enabled cameras to detect distress on women’s faces with no regard to their privacy. This year in January, the Bombay high court ruled that groping a minor without ‘skin-to-skin’ (whatever that means!) contact is not sexual assault and the previous month, the chief minister of Madhya Pradesh announced that under a new program to be put in place, a woman moving out of her house for her work will have to register herself at the local police station and she will be tracked for her safety.

Women are being asked to give up their rights and continue to confront patriarchal attitudes by persons in authority who propose ‘compromise’ solutions for rape and even in the most seemingly progressive judgments about gender justice, there exists a loop of portraying the woman in desperate need of a ‘savior’. 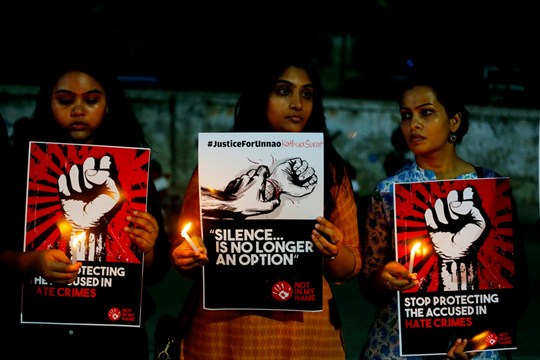 Deepak Gulati v. the State of Haryana, a 2013 case described how a “rapist degrades and defiles the soul of a helpless female”, “leaves a permanent scar on the life of the victim”, and how rape tantamounts to a “serious blow to the supreme honor of a woman” and “shakes the very core of her life”. Exercising such language in judicial pronouncements betrays the cause of women empowerment completely. This viewing of women always sidelines a woman’s ability to make her own choices, be sexually active and be outspoken. It further objectifies a woman who is considered to live the idea of chastity and purity.

Rape laws in India right from the days of the Mathura rape case have been made more stringent, but always at a cost of life.There remains an impenetrable wall around violence in the country and we must all play a role in breaking it.Now more than ever, we need more humanity and less clutter-filled discourse.
‘Enough is Enough’. 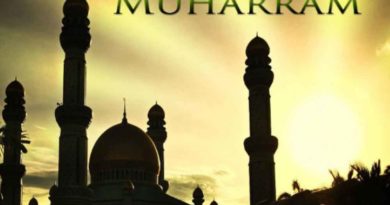 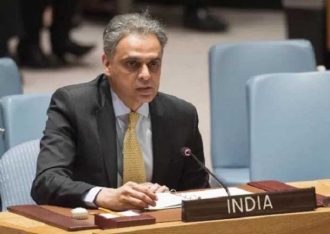 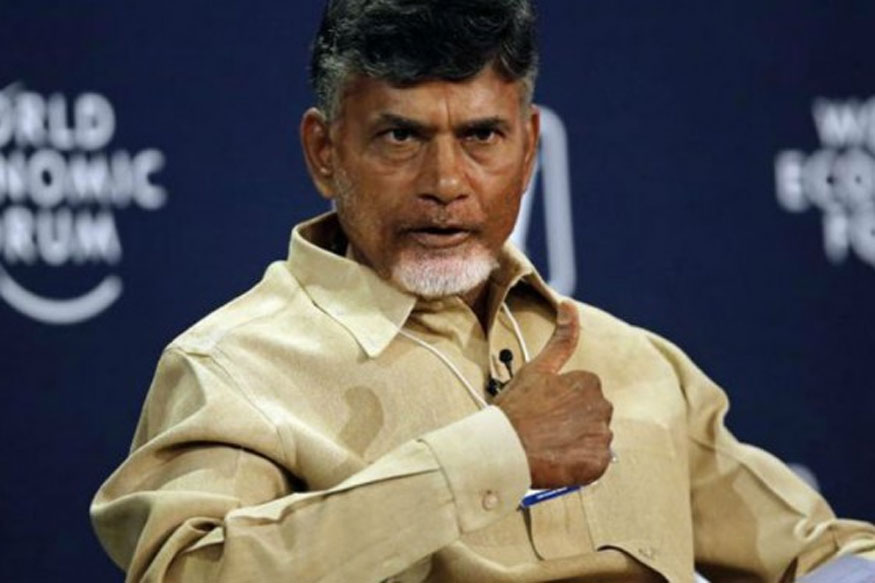