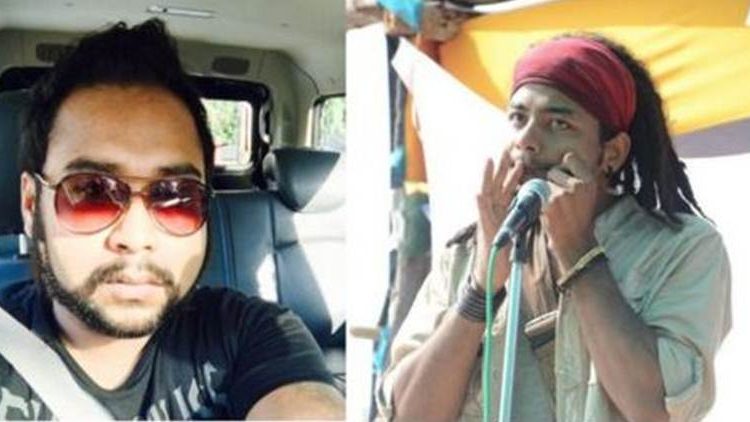 GUWAHATI:  The killing of two young men by a mob in Assam has become a major talking point across the country on how the spread of rumours on social media can have catastrophic effects. Amid “strong” rumours on Facebook, WhatsApp and phone calls about the presence of child kidnappers in their area, the villagers in Karbi Anglong district thrashed the two men to death last week. Their SUV and dreadlocks made the villagers suspicious, according to reports.

The incident took place in Dengaon, which is infamous for incidents of witch hunting, an age-old superstition in Assam. Hundreds of people have been killed based on rumours and suspicion.

An independent filmmaker recently made an Assamese film on rural Assam, which is still ruled by superstitions. Aei Maatite (In this Land), the debut film on witch hunting in Assam by noted theatre personality from Northeast and former educationist Dr. Sitanath Lahkar will be screened in the state’s rural areas where rumours on social media have led to several deaths. He aims to create awareness against superstitions with his film.

The movie, which was released in October last year, was screened in five villages in Golaghat district in Upper Assam between June 5 and 9.

Dr. Lahkar wants to take the film to other areas of the state, including the village in Karbi Anglong where Nilotpal Das and Abhijit Nath weren’t shown any mercy.

“We were screening our film in a remote location in Golaghat district, not far from the area where the two men were killed. This incident had shocked all of us. Through our film, we want to fight superstition that often leads to murders. The social media worsens the situation. We want to educate people through cinema,” Dr. Sitanath Lahkar’s son Trideep Lahkar told NDTV.

A journalist by profession, Trideep along with his mother and sister assisted his father in making the film. “Superstition and backwardness are huge challenges. Hundreds of people in Assam have lost their lives in the name of witch hunting, and which is why we chose this subject for our film,” said Dr. Lahkar.

The family has put in all their earnings to make this film, which is an adaptation of Dr. Lahkar’s famous stage play Tamasaa on witch hunting. 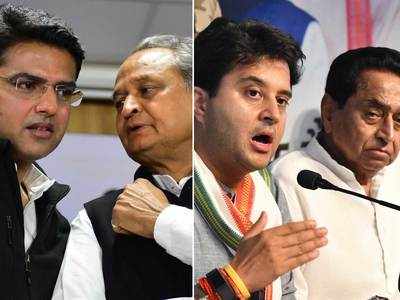 Congress wins the battle, now to choose the CMs

Govt announces mega merger of Public Sector Banks, bringing down their number to 12 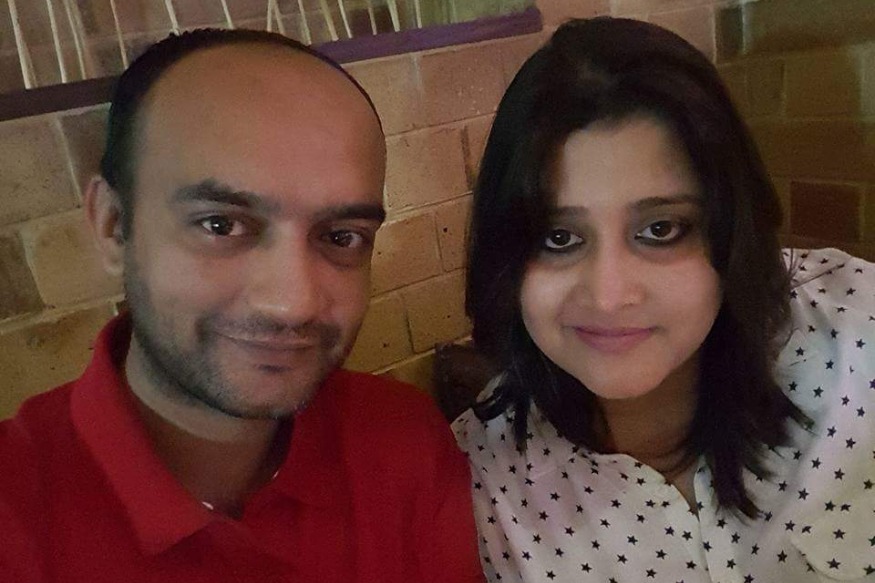