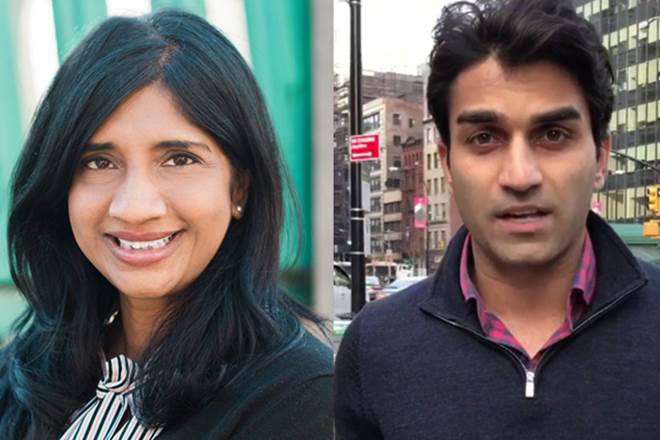 Washington, Jun 27 (PTI) In a big disappointment, half a dozen Indian-Americans including two women aspiring to enter the House of Representatives have lost their respective primary elections in the US States of New York, Maryland, Colorado and Utah.

Both of them had caught national attention by raising more than a million dollar each in their respective primaries.

Accepting her defeat, Miller said her campaign inspired hundreds of new Americans in Maryland and across the country to stand up and engage in the political process.

“We have helped shape the electorate for years to come,” she said.

“Our campaign did not have the biggest wallet, but it had the most heart. While we did not prevail, we did make a difference. We stood up to ensure a voice of diversity was part of the electoral process,” Miller said in a late-night statement.

A successful businessman, Trone had self-funded his campaign with more than USD 10 million from his own pocket. Miller lost to Trone by a difference of 10 percentage of votes.

“While tonight brings a close to the campaign sooner than we wanted, our work is far from over. I’m eager to work with the Democratic party to fight back against Donald Trump this November,” she said.

Krish Vignarajah of Sri Lankan-origin came fourth in the primary for the position of Maryland Governor.

Young Indian-American Suraj Patel lost to incumbent Carolyn Maloney, 72, despite giving a good fight to the Congresswoman in the 12th Congressional District of New York.

Maloney, who is seeking her 14th term in the Congress, received 58.5 per cent of the votes against 41.5 per cent by Patel.

The Democratic primary here was won by Max Rose, who would be challenging the Republican incumbent Dan Donovan in the November Congressional elections.

Rao received 27.9 per cent of the votes as against 72.1 by incumbent DeGette.

The current Congress has five Indian-Americans. The four in the House of Representatives are Ami Bera and Ro Khanna from California, Raja Krishnamoorthi from Illinois and Pramila Jayapal from Washington State. All four are seeking re-election in the November Congressional elections.

Kamala Harris is the only Indian-American in the Senate, where the term of a Senator is for six years.

Earlier, three other Indian-Americans – Sri Preston Kulkarni from Texas, Aftab Pureval from Ohio and Jitender Digankar from Illinois – won their respective primaries and advanced to the November Congressional elections.

The eighth Congressional District of Illinois will see a first-of-its-kind direct fight between two Indian-Americans: Digankar from the Republican party against Democratic incumbent Krishnamoorthi.

At least four other Indian-Americans are still in the Congressional primary races. Hiral Tipirneni and Anita Malik from Arizona, Harry Arora from Connecticut and Abhijit Das from Massachusetts. Tipirneni is expected to be on the November ballot. 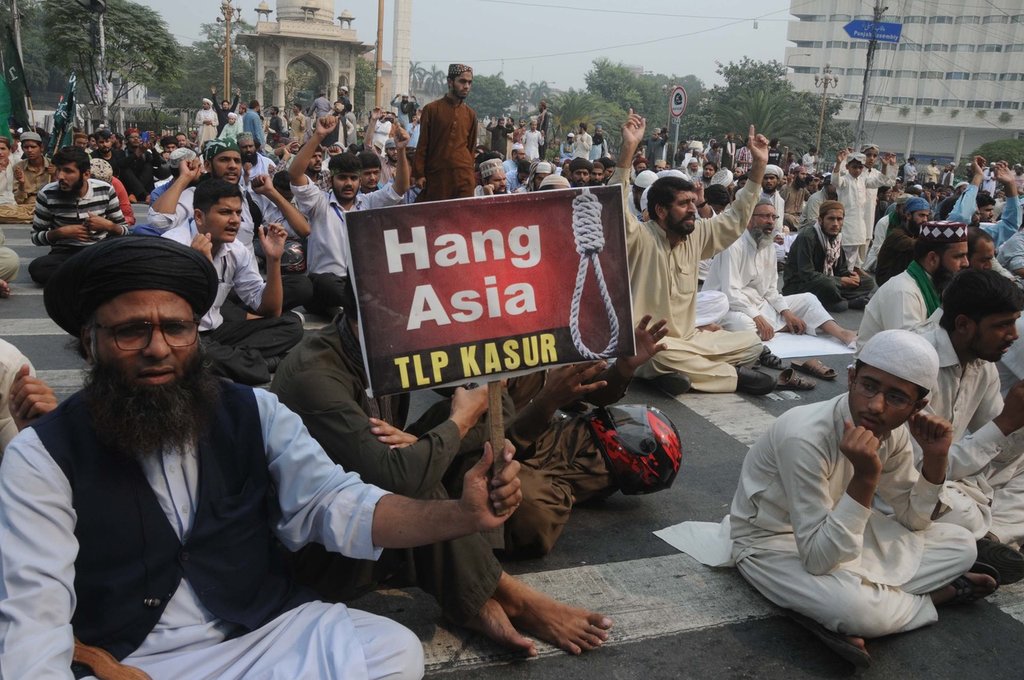 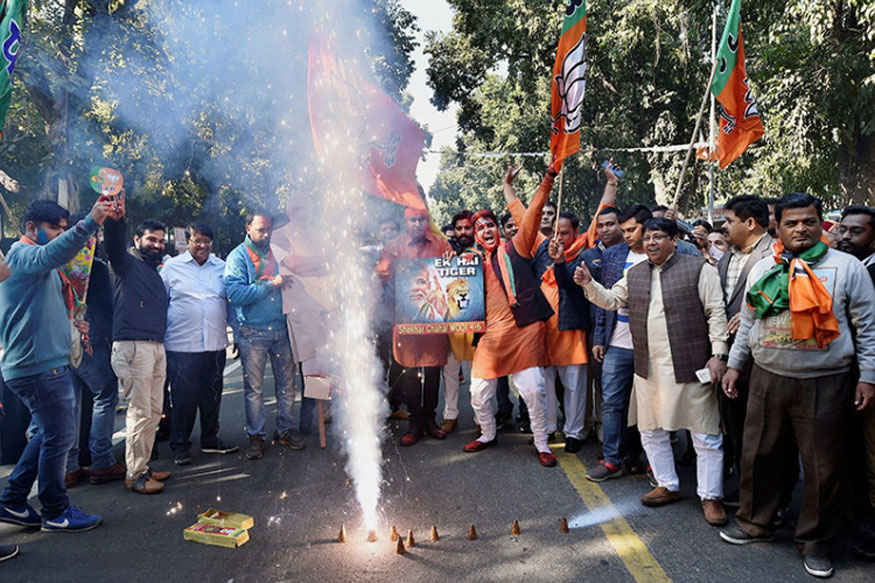 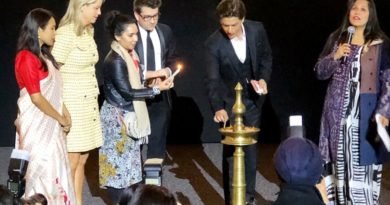