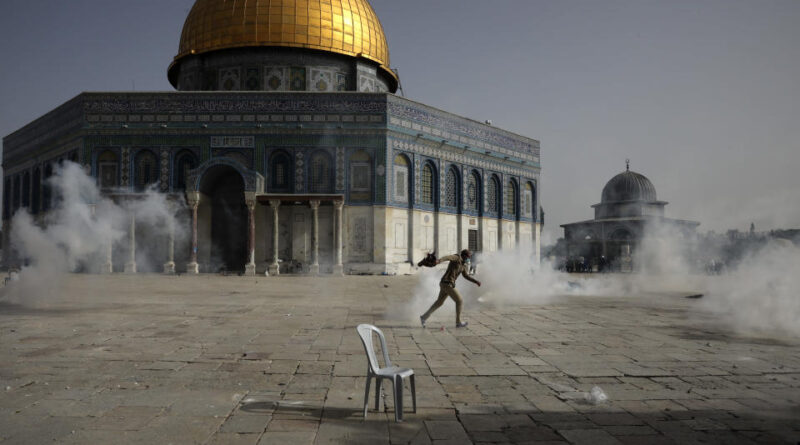 US Congresswoman Ilhan Omar said Israel’s air raids in Gaza killing civilians were an “act of terrorism” and that Palestinians “deserve protection”.

By Adam Rizvi, The India Observer, TIO, May 10, 2021, New Jersey, USA: Since the last week of April 2021, Zionist Israeli settlers have been attacking and threatening to take over Palestinian homes in occupied East Jerusalem. These settlers roamed through Palestinian neighborhoods chanting “death to Arabs”, confidently proclaiming and asserting a right to land and homes that do not belong to them.

The neighborhood of Sheikh Jarrah is under the most harm as we speak, with over 200 Palestinians facing forced expulsion. Israeli courts have ruled that settlers are allowed to move into Palestinian homes in occupied East Jerusalem, thus fueling and encouraging more violent displacement by Israeli settlers. By now, many of us have seen the enraging videos of Israeli settlers confidently storming into Palestinians’ homes and claiming that it is rightfully theirs.

In addition, on the last Friday of the blessed month of Ramadan (May 7th, 2021), Israeli police forces stormed the Al-Aqsa mosque and attacked Palestinian Muslims worshiping the holy site. The attacks were violent and brutal, leaving many injured and hospitalized. We woke up today (May 10th, 2021) to more news of Israeli police forces brutally attacking Palestinians in the Al-Aqsa mosque with tear gas, rubber bullets, and sound bombs. We anticipate further violence throughout the week, and fear for the lives and well-being of Palestinians wishing to worship at the holy site during the last days of Ramadan and the first days of Eid. We can understand the attack on Al-Aqsa mosque to be a symbol of Israel’s plan to control the entire city of Jerusalem, which Israel wants to claim as theirs. However, as we all know, Jerusalem was, is, and will always be the capital of Palestine.

We are no longer surprised by the cruelty of Israeli Zionism, yet still extremely angered by such emboldened racism and hatred, which we can only understand as a product and consequence of 73 years of continued Israeli settler colonialism and occupation. As Palestinians in the diaspora, it is our responsibility to educate and spread awareness about the ongoing struggle and effects of the Israeli occupation. Given these most recent incidents, we at the Palestinian American Community Center:

With the power of social media, we have seen more people than ever before talking about, posting about, and sharing materials and images of the reality of what’s happening on the ground in Palestine. We are happily overwhelmed by the increased amount of awareness and support for the Palestinian struggle.

We are excited to see the growing conversations that are shifting public opinion about Israeli Zionism, causing more and more people to question the actions of the state of Israel, and finally, start defining Zionism as a racist ideology rooted in white supremacy and genocide. We hope that this momentum does not fade away and that we keep the same vigor, passion, and drive to be in solidarity with the people of Palestine every single day, in everything we do.

At PACC, we continue to be inspired by the resistance and resilience of Palestinians, especially the Palestinian youth who have led many of the current demonstrations and protests against the Israeli settlers, police, and military. We send all our support, solidarity, and strength to the Palestinian people currently fighting for their right to exist and to remain in their homes.

Also Read: Guide to the essential Do’s in the Holy month of Ramadan

As per the press release. More resources: 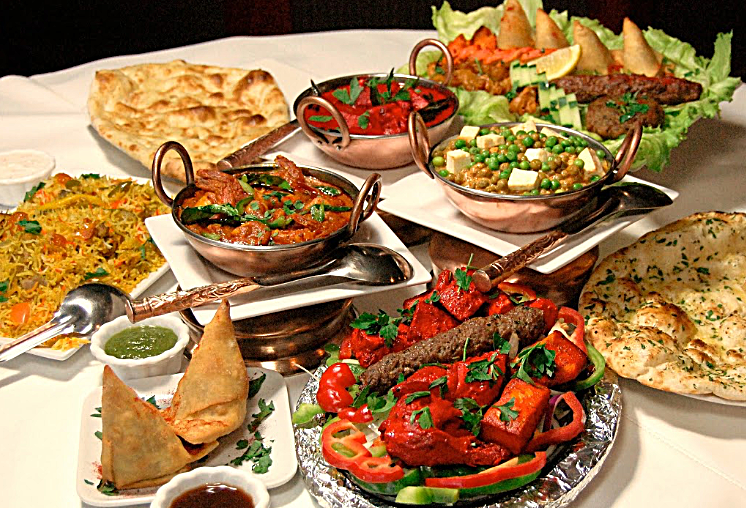 Fantastic feasts and where to find them 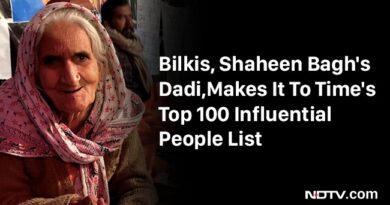 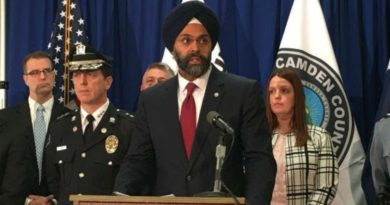