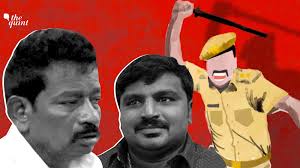 By Syed Ali Mujtaba, Copy Edited By Vijaylakshmi Nadar, TIO: Chennai: The Madras High Court judges, Justices PN Prakash and B Pugalendhi,  hearing the custodial deaths of Jayaraj and his son Bennix on June 22-23 has observed that prima facie, it appears that there is sufficient material to make out a case for murder against the police officers stated to have been involved in these custodial killings.

Jayaraj and his son Bennix were arrested on June 19 citing a violation of the COVID-19 curfew.  There were allegations of police brutality and inadequate medical treatment that lead to their death in police custody. There was a nationwide public outrage against the custodial deaths.

A preliminary report was submitted by the Judicial Magistrate No. 1, Kovilpatti to the Madras High Court after conducting the probe against the three officers stated to have been involved in the custodial deaths of father and son duo at Santhakulam police station, Thoothukudi.

The Judicial Magistrate in its report informed the Court that the other police officers were either indifferent or had attempted to intimidate the Magistrate when queries were made, including on where the lathis were, that was used for custodial torture.

The Magistrate informed the Court that the Head Constable Revathy initially afraid to speak about the case and reluctant to sign her statement later had come forward to spill the beans against the erring police officers.

The Head Constable who deposed before the Magistrate told that Jayaraj and Bennix were beaten until dawn and that there is bound to be blood marks in the lathis used by the police personnel.

The Court ordered the Thoothukudi Collector to ensure the safety of the Head Constable Revathy and her family and directed them to record her statement separately.

The judicial magistrate also informed the Court that the three police officers of the Sathankulam Police Station had been acting to obstruct the probe which prompted the Court to order to initiate contempt proceedings against them.

The Judicial Magistrate also informed the Court that the Sathankulam police are taking advantage of the delay in investigation and are “attempting to cause the disappearance of the evidence.”

This made the Court to task the Deputy Superintendent of Police, CB-CID, Tirunelveli, Mr. Anil Kumar, to act as the Investigating Officer until the CBI takes over the investigation.

The Court directed the judicial magistrate to hand it over all relevant files of the case, the original statement given by Head Constable Revathy, and the preliminary post-mortem reports. It also demanded the original inquiry report in a sealed cover once it was prepared.

The matter will be taken up on July 2.

Syed Ali Mujtaba is a journalist based in Chennai. He can be contacted at syedalimujtaba2007@gmal.com A mosque has emerged from underwater; people rush to see the site 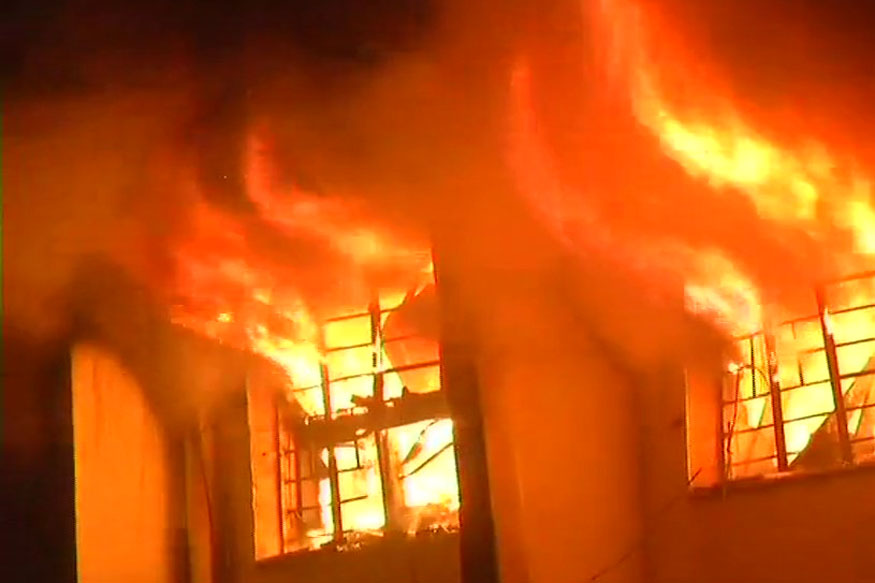 Gurgaon Woman Saves Many Before Dying in Fire at Highrise 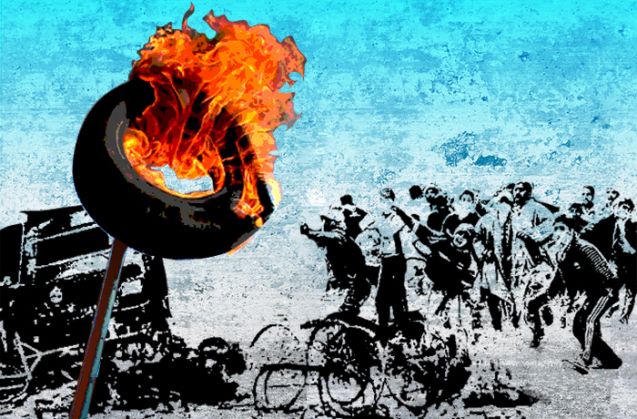 Worrying Numbers: Communal violence up in India, UP tops at 195