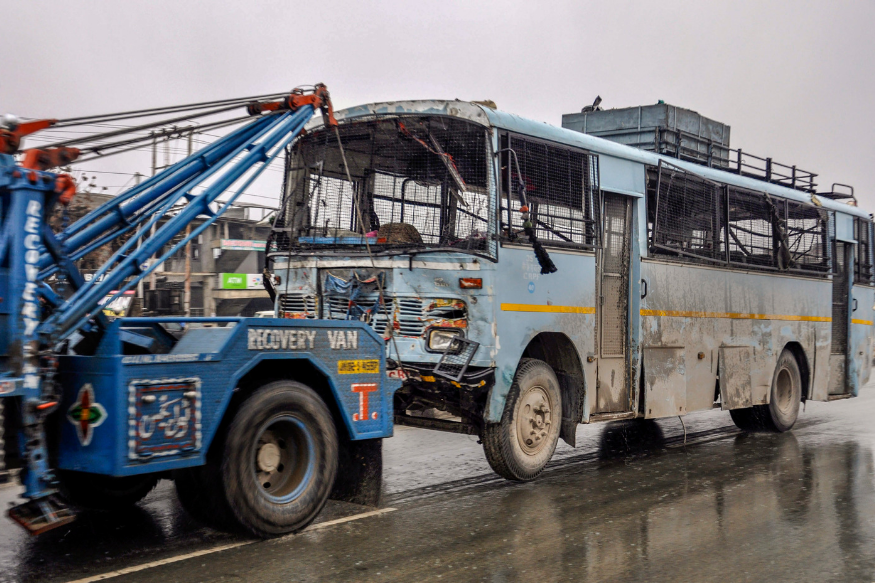 Blacklisting of Pakistan by FATF may result in it being downgraded by multilateral lenders like IMF, World Bank, ADB, EU and also a reduction in its risk rating

New Delhi, Feb 16: India is preparing a comprehensive dossier, fixing the culpability of Pakistan in the terror attack in Pulwama. This will be handed over to the FATF, an international terror financing watchdog, to expose the neighboring country’s links with terrorism and seeking its blacklisting, officials said on Saturday.

Security agencies are preparing the documents with the evidence gathered so far related to the attack carried out by Pakistan-based Jaish-e-Mohammad and the help being provided to the outfit by the country, they said.  This exhaustive dossier will detail Pakistani agencies’ links with the JeM and how the terror group is being aided by them, a security official revealed. The details of the terror attacks carried out by the JeM in the past will also be mentioned in the document.

The Paris-headquartered Financial Action Task Force (FATF) will also be provided information on how the Pakistani agencies are funding the JeM, the official said.

In the next meeting of the FATF, India will also press for the blacklisting of Pakistan so that that action can be taken against the country, another official said. The FATF plenary and working group meetings are to be held in Paris next week.

The FATF blacklist means the country concerned is “non-cooperative” in the global fight against money laundering and terrorist financing. If the FATF blacklists Pakistan, it may lead to a downgrading of the country by multilateral lenders like IMF, World Bank, ADB, EU and also a reduction in risk rating by Moodys, S&P and Fitch.

Pakistan has been put on the grey list of the anti-terror finance watchdog in July 2018. The FATF currently has 35 members and two regional organizations European Commission and the Gulf Cooperation Council. North Korea and Iran are in the FATF blacklist.

Forty CRPF personnel were killed and five injured on Thursday in one of the deadliest terror attacks in Jammu and Kashmir when a Jaish-e-Mohammad suicide bomber rammed a vehicle carrying explosives into their bus in Pulwama district.

The bus was part of a convoy of 78 vehicles carrying CRPF personnel from Jammu to Srinagar. On Friday Prime Minister Narendra Modi had said those responsible for the attack will pay “a very heavy price” and security forces will be given a free hand to deal with the terrorists.

(With inputs from PTI) 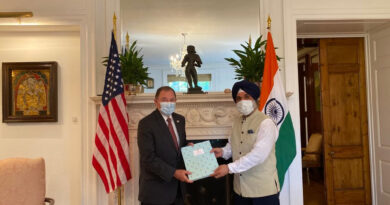 Ambassador of India Interacts With Governor of Utah 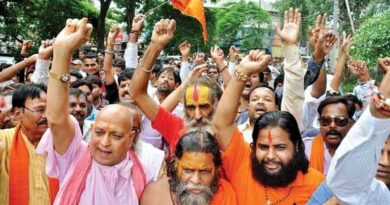 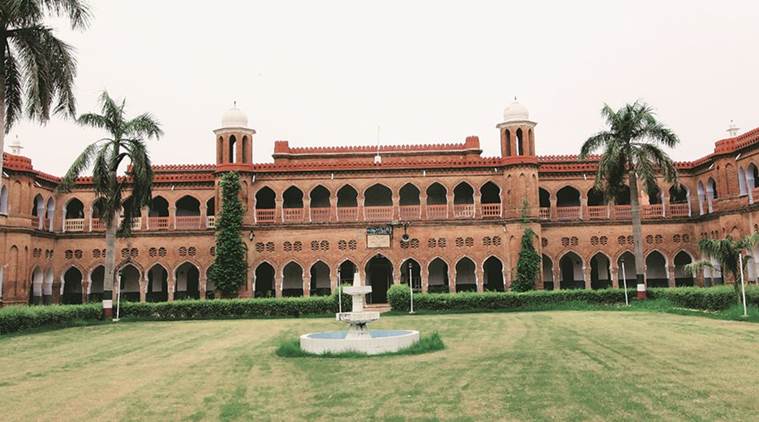