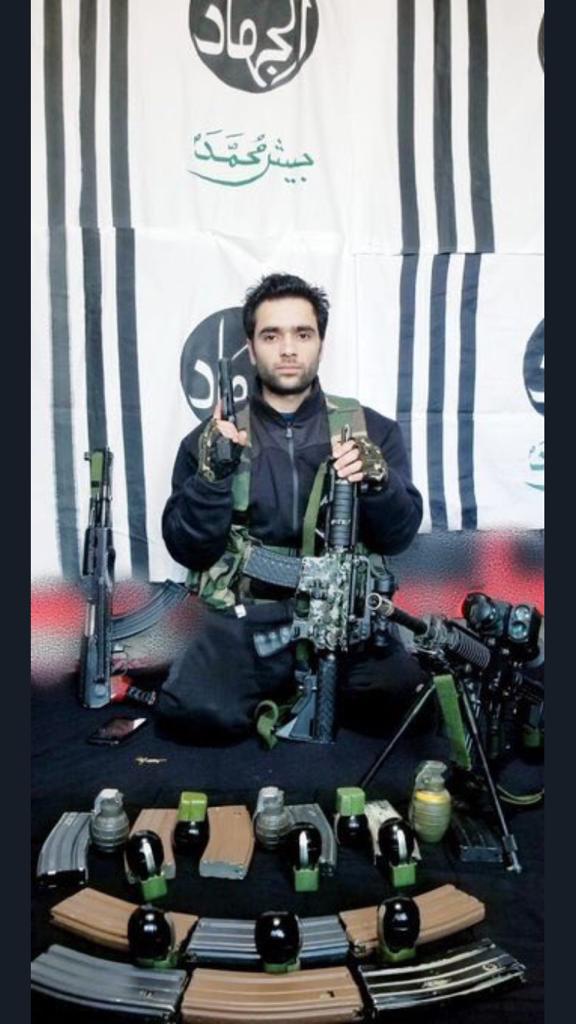 New Delhi Feb 16: A red Eeco car, eyewitness accounts and a boy who could have become a fidayeen car bomber hold the key to investigate the Pulwama terror attack in which 40 CRPF jawans were martyred.

Sources have revealed that the jawans traveling in bus numbers 4 and 2 had seen bomber Adil Dar drive a red car near the convoy minutes before he rammed bus number 3, reducing it to a mangled heap of blood, flesh, and metal.

“He swerved left and right for at least two minutes while the escorts in bus 3 repeatedly told him to get away from the convoy,” an eyewitness told investigators.

CRPF jawans traveling in the other buses have told investigators that the red Eeco car started tailing the convoy from Jammu. “His attempts to hit the convoy started with the last bus. He succeeded with bus number 3, which also killed the ASI who was part of the road opening party,” a CRPF official stated.

Investigators are trying to ascertain where and how Adil Dar got the explosives from. To answer this question, they are questioning a youth, named Arju Bashir, who is around the same age as Dar.

Bashir had in 2017 approached the police, saying Jaish-e-Mohammad had asked him to ram an army convoy using a vehicle. “If there are any links between Jaish operatives who approached Bashir and those who provided explosives to Dar, then he can prove to be a useful link,” an officer said.

Mufti Abdullah, a Jaish terrorist who was killed on January 26 this year, also figures in the investigation.

Sources said Abdullah, who was killed in Khunmu on the outskirts of Srinagar, was an expert in making IEDs. Remnants of several IEDs were found at his premises after the encounter in which he was killed.

“We are trying to ascertain if the explosives used in Pulwama are similar to those recovered from Abdullah’s premises,” an official revealed. The forensic report is awaited to know the exact make of the IED. 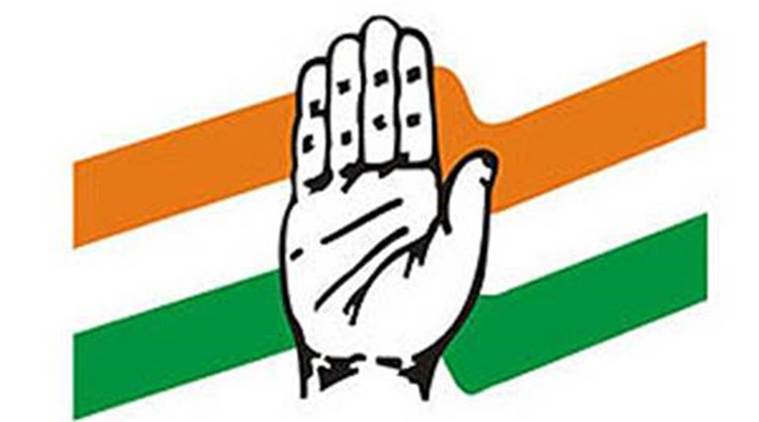