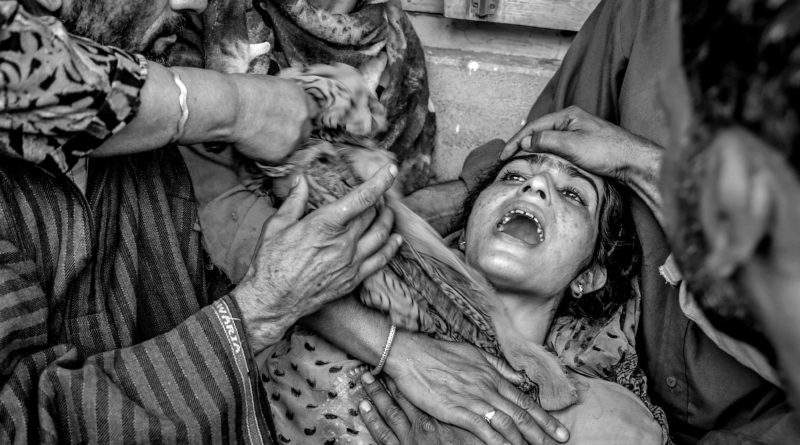 If the world does nothing to stop the Indian assault on Kashmir and its people, two nuclear-armed states will get ever closer to a direct military confrontation.

ISLAMABAD, Pakistan Aug. 30, 2019— After I was elected prime minister of Pakistan last August, one of my foremost priorities was to work for a lasting and just peace in South Asia. India and Pakistan, despite our difficult history, confront similar challenges of poverty, unemployment and climate change, especially the threat of melting glaciers and scarcity of water for hundreds of millions of our citizens.

I wanted to normalize relations with India through trade and by settling the Kashmir dispute, the foremost impediment to the normalization of relations between us.

On July 26, 2018, in my first televised address to Pakistan after winning the elections, I stated we wanted peace with India and if it took one step forward, we would take two steps. After that, a meeting between our two foreign ministers was arranged on the sidelines of the United Nations General Assembly session in September 2018, but India canceled the meeting. That September I also wrote my first of three letters to Prime Minister Narendra Modi calling for dialogue and peace.

Unfortunately, all my efforts to start a dialogue for peace were rebuffed by India. Initially, we assumed that Mr. Modi’s increasingly hard-line positions and his rhetoric against Pakistan were aimed to whip up a nationalist frenzy among the Indian voters with an eye on the Indian elections in May.

On Feb. 14, a few months before those elections, a young Kashmiri man carried out a suicide attack against Indian troops in Indian-occupied Kashmir. The Indian government promptly blamed Pakistan.

We asked for evidence, but Mr. Modi sent Indian Air Force fighter planes across the border to Pakistan. Our Air Force brought down an Indian plane and captured the pilot. We struck back to signal we could defend ourselves but chose not to strike a target that would cause loss of life. I made a conscious decision to show that Pakistan had no intention of aggravating the conflict between two nuclear-armed states. We returned the captured Indian pilot, with no preconditions.

Also, Read:There must be enough civility in public life for differing streams to hear each other: PM

On May 23, after Mr. Modi’s re-election, I congratulated him and hoped we could work for “peace, progress, and prosperity in South Asia.” In June, I sent another letter to Mr. Modi offering dialogue to work toward peace. Again, India chose not to respond. And we found out that while I was making peace overtures, India had been lobbying to get Pakistan placed on the “blacklist” at the intergovernmental Financial Action Task Force, which could lead to severe economic sanctions and push us toward bankruptcy.

Evidently Mr. Modi had mistaken our desire for peace in a nuclear neighborhood as appeasement. We were not simply up against a hostile government. We were up against a “New India,” which is governed by leaders and a party that are the products of the Hindu supremacist mother ship, Rashtriya Swayamsevak Sangh, or the R.S.S.

The Indian prime minister and several ministers of his government continue to be members of the R.S.S., whose founding fathers expressed their admiration for Benito Mussolini and Adolf Hitler. Mr. Modi has written with great love and reverence about M.S. Golwalkar, the second supreme leader of the R.S.S., and has referred to Mr. Golwakar as “Pujiniya Shri Guruji (Guru Worthy of Worship).”

Also, Read:‘No one should panic’: Assam CM Sonowal ahead of final NRC publication

Mr. Modi’s guru wrote admiringly about the Final Solution in “We, Our Nationhood Defined,” his 1939 book: “To keep up the purity of the race and its culture, Germany shocked the world by her purging the country of the Semitic Races — the Jews. National pride at its highest has been manifested here. Germany has also shown how well-nigh impossible it is for races and cultures, having differences going to the root, to be assimilated into one united whole, a good lesson for us in Hindustan for us to learn and profit by.”

I had hoped that being elected prime minister might lead Mr. Modi to cast aside his old ways as the chief minister of the Indian state of Gujarat, when he gained global notoriety for the 2002 pogrom against local Muslims on his watch and was denied a visa to travel to the United States under its International Religious Freedom Act — a list of visa denials that included associates of Slobodan Milosevic.

Mr. Modi’s first term as prime minister had been marked by the lynching of Muslims, Christians, and Dalits by extremist Hindu mobs. In Indian-occupied Kashmir, we have witnessed increased state violence against defiant Kashmiris. Pellet-firing shotguns were introduced and aimed at the eyes of young Kashmiri protesters, blinding hundreds.

On Aug. 5, in its most brazen and egregious move, Mr. Modi’s government altered the status of Indian-occupied Kashmir through the revocation of Article 370 and 35A of the Indian Constitution. The move is illegal under the Constitution of India, but more importantly, it is a violation of the United Nations Security Council resolutions on Kashmir and the Shimla Agreement between India and Pakistan.

And Mr. Modi’s “New India” chose to do this by imposing a military curfew in Kashmir, imprisoning its population in their homes and cutting off their phone, internet and television connections, rendering them without news of the world or their loved ones. The siege was followed by a purge: Thousands of Kashmiris have been arrested and thrown into prisons across India. A blood bath is feared in Kashmir when the curfew is lifted. Already, Kashmiris coming out in defiance of the curfew are being shot and killed.

If the world does nothing to stop the Indian assault on Kashmir and its people, there will be consequences for the whole world as two nuclear-armed states get ever closer to a direct military confrontation. India’s defense minister has issued a not-so-veiled nuclear threat to Pakistan by saying that the future of India’s “no first use” policy on nuclear weapons will “depend on circumstances.” Similar statements have been made by Indian leaders periodically. Pakistan has long viewed India’s “no first use” claims with skepticism.

Also, Read: That Day in Gujarat. What pregnant Bilkis Bano Survived, gang-raped, brutal massacre of her 14 family members including her 3-year-old baby.

With the nuclear shadow hovering over South Asia, we realize that Pakistan and India have to move out of a zero-sum mindset to begin a dialogue on Kashmir, various strategic matters and trade. On Kashmir, the dialogue must include all stakeholders, especially the Kashmiris. We have already prepared multiple options that can be worked on while honoring the right to self-determination the Kashmiris were promised by the Security Council resolutions and India’s first prime minister, Jawaharlal Nehru.

Through dialogue and negotiations, the stakeholders can arrive at a viable solution to end the decades of suffering of the Kashmiri people and move toward a stable and just peace in the region. But dialogue can start only when India reverses its illegal annexation of Kashmir, ends the curfew and lockdown, and withdraws its troops to the barracks.

It is imperative that the international community think beyond trade and business advantages. World War II happened because of appeasement at Munich. A similar threat looms over the world again, but this time under the nuclear shadow. 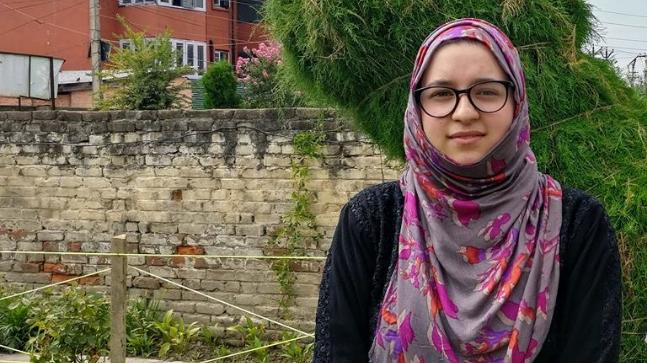 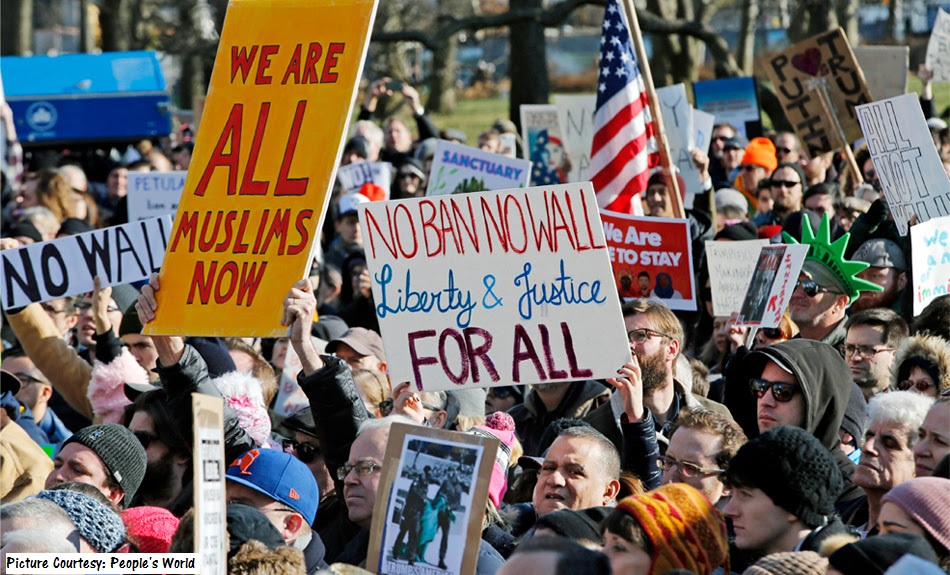