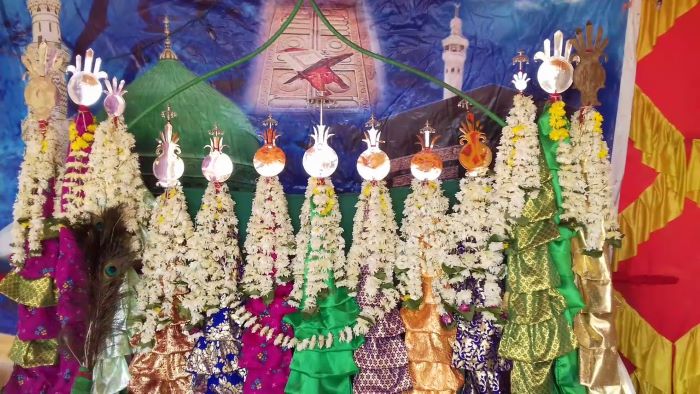 By Syed Ali Mujtaba Heartwarming news of communal harmony has come from; Hirebidanur village in Saudatti taluk at Belagavi district formerly known as Belgaum district in Karnataka. Here Hindus are observing Muharram with all its pomp and glory even though the village does not have a single Muslim family.

This year the month of Muharram in India began on Sunday, July 31, 2022, and its related rituals will close on August 9, 2022, a national holiday.

Also Read, Tweet & Share: Hindu Traditions are Offensive to Hindutva! Who is Kaalee? “The Week”.
The Hindu members of the village Hirebidanur is observing Muharram from day one every year. A very bright and colorful procession adorned the streets and the people hold torches and walk along with the procession with vibrant folk music playing in the background.

“We celebrate Muharram on par with our village fair. Several art forms are showcased in those eight days which also gives an opportunity for folklore to exhibit their talent. The entire village has been happily celebrating the festival for over a century now,” said Prakash Kumar, a resident of Hirebidanur while talking to the media.

Also Read, Tweet & Share: Heartwarming example of brotherhood: Dakshina Kannada
Hirebidanur village is some 51 kilometers from Belagavi district headquarters. It is home to around 3000 people but does not have a single Muslim family. The majority of the population of the village belongs to Hindu Valmiki and Kuruba communities.

During the Muharram observance, a Maulvi from a neighboring village is called for a week to offer prayers inside the mosque of Hirebidanur village, while the locals celebrate the festival outside the mosque.

Also Read, Tweet & Share: Why Congress Opposed Naval Mutiny Which Led To August 15?
Muharram holds great significance for the followers of the Islamic faith. It is deemed the second holiest month of the Islamic Calendar after Ramadan. The first day of Muharram is also the New Year for the Muslims.
Also Read, Tweet & Share: ‘Flood Jihad’: 5 Muslims blamed and arrested in Assam

Muharram is observed as a period of mourning and extreme grief for the Muslim community world over. It is on these days the battle of Karbala in Iraq took place. It saw the death of Imam Hussain, the grandson of the Prophet of Islam. As a mark of his death, Muharram is observed.
Also Read, Tweet & Share: Senator Booker’s resolution to recognize Muslim American Heritage month welcome by CAIR-NJ

The Shia sect of Muslims observes Muharram with extreme grief and act of piety. They fast and indulge in prayers during the eight days of extended rituals. On the last day, a procession is taken out where the faithful inflicts self-injury on their body as an act of mourning and grief. Whereas the Sunni sect of Muslims observes it differently; they also fast and indulge in prayers and take out a colorful procession with Tazia and Sipals that culminates in the burial ground.

Also Read, Tweet & Share: India: Let me See, Let me Speak
The author has reported a similar from the interior of Tamil Nadu where Hindus observe Muharram as the ‘Allah Festival.’ https://countercurrents 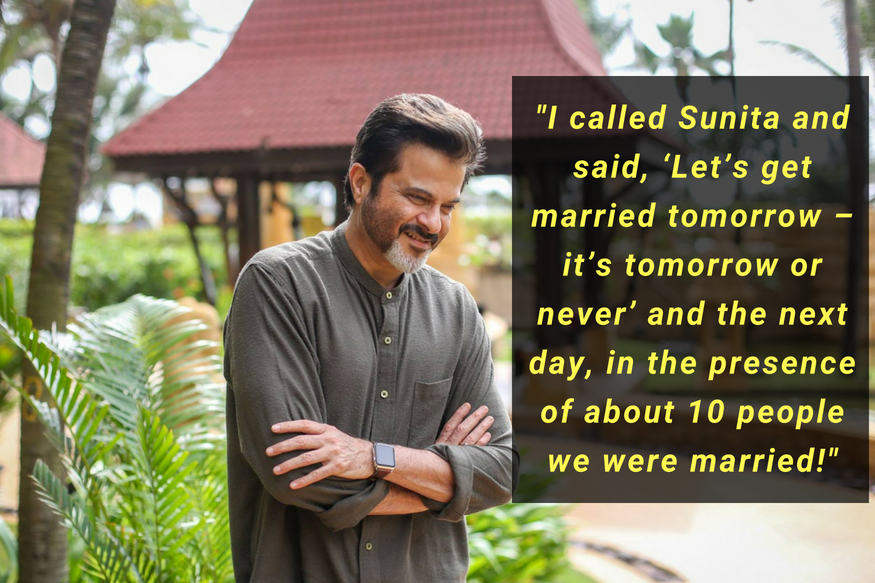 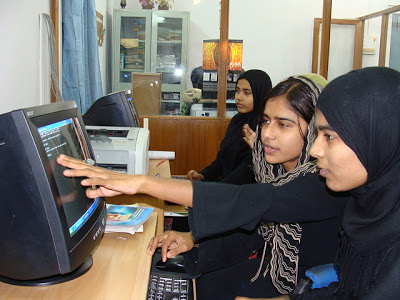 Muslim women in India can become change agents through education