New Members Will Begin the Work of Reforming the Board

“I am excited to nominate this slate of highly-qualified individuals to the State Board of Chiropractic Examiners,” said Governor Murphy. “The Board’s recent decision to reinstate the license of a convicted sex offender was shocking and offensive. We must begin the work of reforming this board now, and I look forward to working with the Senate to confirm Drs. Blundy, Onyeani, and Kaufman to get started on this important effort.”

Dr. Blundy is a chiropractic physician and co-owner of the Spine and Health Center of New Jersey, a chiropractic practice with locations in Montvale and Closter. She previously served as the Team Physician for the Clemson University Track and Field team, and as a Chiropractic Associate with Manhattan Spine & Sports Medicine. Dr. Blundy holds a certification in Functional Medicine from the Institute for Functional Medicine and received her Doctor of Chiropractic Degree from Logan College of Chiropractic, a school from which she also received her bachelor’s degree. She serves on the Board of the New Jersey Doctor-Patient Alliance. Dr. Blundy also serves on the Pascack Valley Board of Education.

Dr. Onyeani is a 12-year board-certified licensed chiropractor and the owner and operator of WGA Healthcare in Union. Dr. Onyeani has previously served in positions at Soul Focus, the East Orange Department of Health, Signature Health and Wellness, the Denville Medical & Rehabilitation Center, as well as other chiropractic practices. He has served as a guest lecturer at Rutgers Medical School, Essex County College, and other academic institutions throughout New Jersey. Dr. Onyeani received his Doctor of Chiropractic degree from New York Chiropractic College and his bachelor’s degree from Rutgers University-Newark. He is a member of the Association of New Jersey Chiropractors, International Chiropractors Association, and the Ivy Hill Neighborhood Association.

As per the press Release 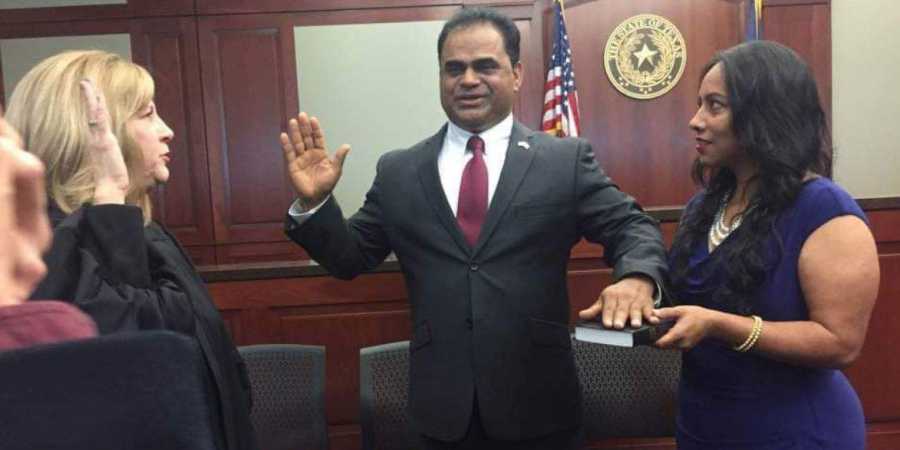 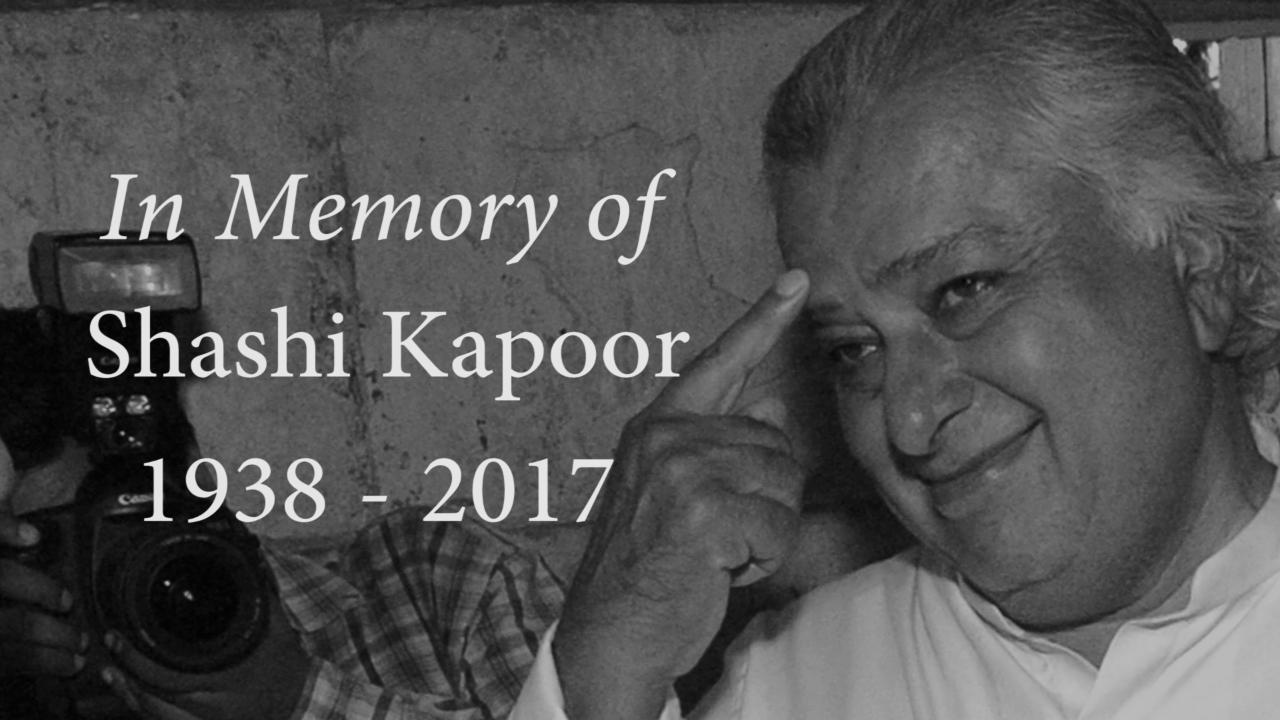 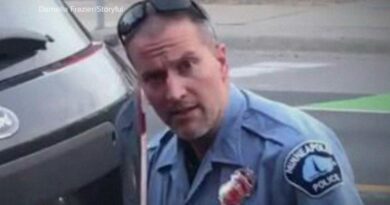