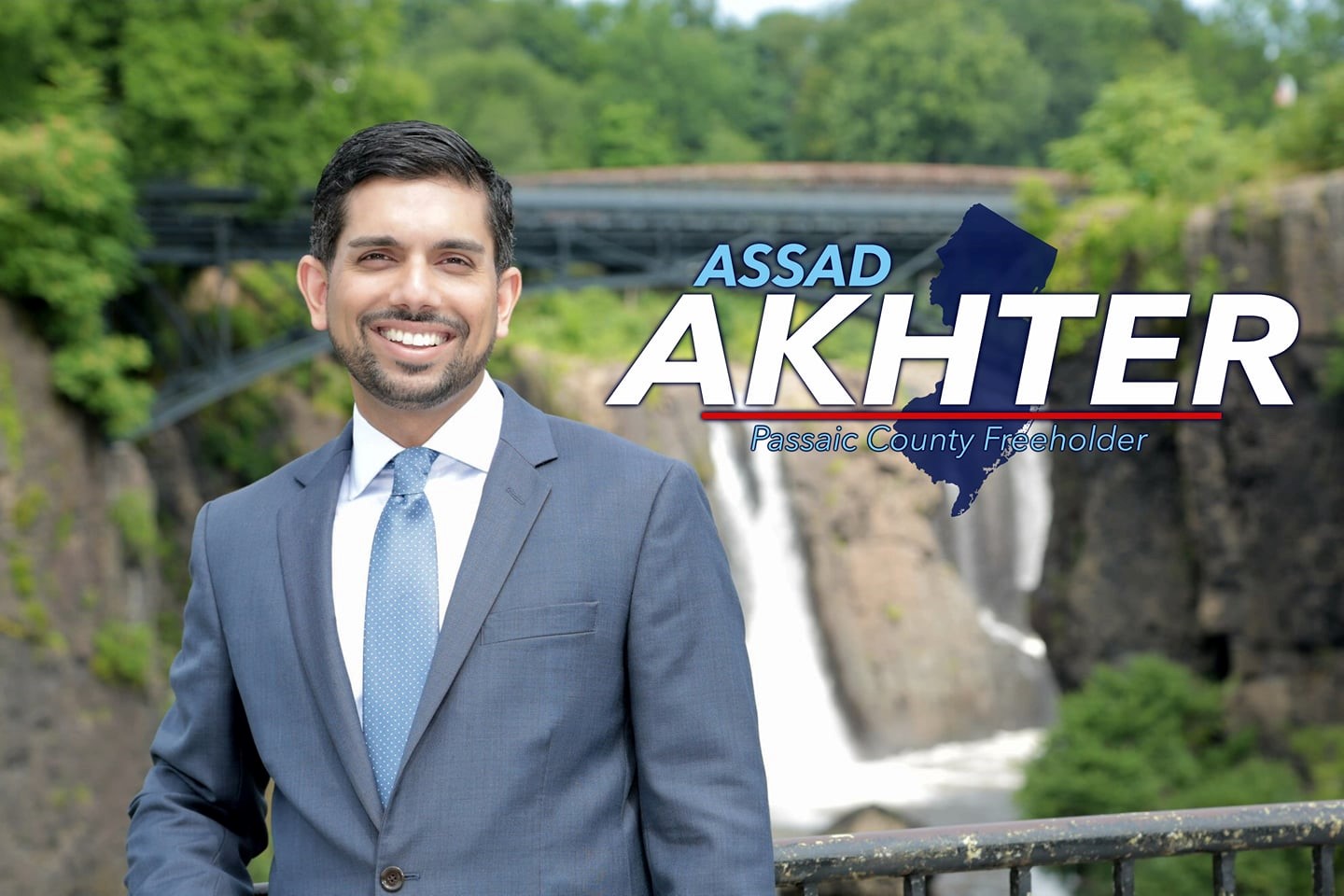 Assad has dedicated his professional career to public service and strongly believes that if one wants to bring around change in their society, then they must proactively involve themselves in it. He stands by his believe, in government of the people, by the people and for the people.

Right from his early years in New Jersey Assad was sure that he wanted to be involved in public service, but didn’t know exactly how he would go about it. As the child of South Asian immigrants, he didn’t many connections or any mentors who could guide him along this path, but he always knew it was possible.

Assad graduated from Seton Hall University in 2003 with a Bachelor’s of Science degree. After completing college Assad decided to move to Washington, DC and set his target on fulfilling a childhood dream of working in the halls of Congress. Just by chance he was able to secure an entry-level position with Congresswoman Sheila Jackson Lee (D-TX) and over the course of two years he advanced to become her lead staffer on the House Science Committee.
In 2006 Assad was hired by Congressman Bill Pascrell, Jr. to work on his legislative staff in Washington. He eventually was promoted to be the Congressman’s Legislative Director where he oversaw the Congressman’s legislative agenda and staff and was tasked with coordinating the Congressman’s position on the House Ways & Means Committee, as well as staffing his assignment on the House Homeland Security Committee. During his time as Legislative Director, Assad was able to work on a number of momentous pieces of legislation including the Affordable Care Act (ACA), the American Recovery and Reinvestment Act of 2009 (ARRA) and the Dodd–Frank Wall Street Reform and Consumer Protection Act; all of which were signature pieces of President Obama’s legislative agenda during his first term in office.

In 2011 Assad was asked by Congressman Pascrell to return to New Jersey and serve as his Deputy Chief of Staff. In this capacity he was directly responsible for managing the local district offices and staff for the 9th Congressional District of New Jersey. This opportunity gave Assad a great chance to understand and learn how government truly works from the federal level down to our local communities. During this period Assad learnt many lessons from Congressman Pascrell, especially that if people at the local level don’t understand and don’t feel the effects of policies adopted by their government, then truly those policies are ineffective even if they are well intentioned.

As a Freeholder Assad has advocated for ways to open up the work of County government to the people it serves. In a time of great turmoil and uncertainly both in Washington and Trenton, it’s important that Passaic County remains on a solid foundation. That’s why Assad worked to ensure that County government continues to operate efficiently while providing the services and facilities that Passaic County residents deserve. Passaic County has displayed that it is possible to maintain and even enhance certain services, while simultaneously holding the bottom line to hold the stability of the County taxes .

Assad is a proud Democrat, believes that the greatness of our nation lies in the maintenance of all of our rights as Americans. Truly we must endeavor to represent all our fellow citizens regardless of their sex, race, religion,ethinicity health or their economic status. If we allow and accept that there are those who will have little and those who will have much in our society, and we do not strive against such a status quo, then in fact we have failed to adhere to the greatest ambition of our democracy.

Assad’s holds January 3, 2015 as the luckiest day in life , when he married his wife Saira a practicing attorney working in Manhattan. In 2016 they became proud homeowners in the City of Paterson, residing in the Lakeview section of South Paterson. and just became proud parent of Aya Hussain. 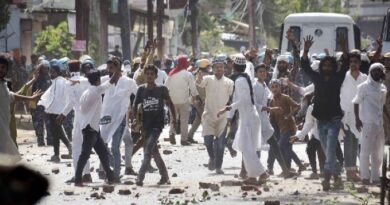 Mira Nair, Priyanka tweets for release of Actress Sadaf Jafar who spend New Year in jail with protesters against CAA. 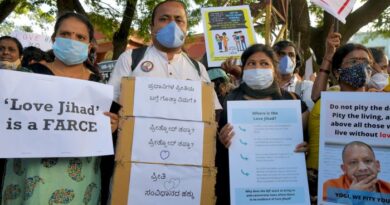