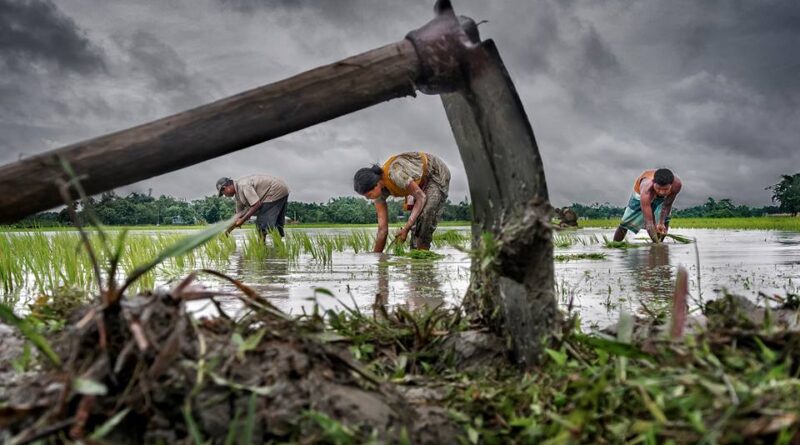 Why are the farmers protesting in India? A detailed study of the New Agriculture Reform Bills passed in September 2020, and how are they affecting the lives of our dear farmers.

By Anuradha Acharjee, Copy Edited By Adam Rizvi, TIO: India is an agro-economy, with up to 60% of the population still practicing farming. Farmers and soldiers are considered to be people comprised of immense sacrifice and contribution for the well being of the entire population in the Indian culture, which gave rise to the famous saying, ¨Jai Jawan, Jai Kisan!¨

The farmers in India are not only ensuring the food security of a huge population of 1.3 billion people (that is 1/7th population of the entire world!), but also contributing to the economy as India exports many spices, fruits, vegetables, and grains to many other parts of the world. With the rise of capitalism in the country, the economic divide is being strengthened which has multiplied the number of people being pushed into poverty, retaining the money earned by the fifth largest economy in the world only in the hands of a few privileged; which is a lot of money!

Also, Read A Steep Rise in Child Marriages in India: Will the Pandemic Strengthen more Societal Pressures for Women?

The problem with respect to the increasing economic divide gained light when during the pandemic both educated and uneducated people were not able to work, earn any money, and were suffering if they did not have any savings, whereas the multi-millionaire Ambani was earning up to 90crores (258,548 US dollars) every day. Until recently, the farmers were always selling their
produce to the government in mandis, established in 1964, which ensured an MSP (minimum support price) for everything. The mandi system is far from perfect, they do not have good weighing facilities, toilets, and in some states like Meghalaya very few! However, it is a place where they can take care of weighing and storage, which helps them a lot. This system ensures the financial safety of the farmers, however, now there are three new bills passed in September 2020.

Also, Read Period Poverty : India’s Ignorance Towards Woman’s Essence is Depriving Them of a Safe-Happy Period!

What is happening right now in India? Millions of farmers are marching towards New Delhi in a peaceful protest against the bills, and for the government to abolish the three new farming and deregulation laws that could jeopardize the livelihoods of farmers across India. Farmers from Punjab, Uttar Pradesh, and Haryana have organized a march ¨Delhi Chalo!¨, and have blocked major highways and roads in order to demand action from the government. They have been agitated for months, but have recently gained attention as they reached Delhi and were met with police resistance.

Also, Read Why is there a need to revise the South Asian Narrative on Black Lives Matter?

Three new agriculture regulation laws were approved by India´s Parliament in September 2020 which allows the farmers to sell directly to buyers and bypass the government to enter into a contract with private companies, known as contract farming. The new legislation also allows traders to stockpile or hoard goods. Earlier, farmers sold their harvest at the state´s Agricultural Produce Market Committee (APMC) and would get at least the Minimum Support Price (MSP) which is the government´s price to buy farm produce. These government regulated markets are called ¨Mandis¨, established in 1964. If these committees are eliminated, the farmers will be forced to sell only to corporations, which opens many doors to exploitation.  For example, in Mexico, the large corporation Monsanto sells seeds to the farmers for growing the crops, and the seeds are designed in such a way that the seeds from the produce when sowed in the land do not lead to the growth of the plant, forcing the farmers to buy seeds every time they are starting a new crop cycle. This only increases the profit of Monsanto, making the farmers poorer.

In the recent past, the big cities like New Delhi and Mumbai have witnessed an immense increase in the population and most of them are daily wage laborers coming to the city in order to find work at construction sites and industries. Their wages are substandard and unpleasant, however, have you ever wondered who are these people? They are farmers who have witnessed immense debt and finally had to sell their land and move to the cities for any kind of opportunity for uneducated people i.e. labour. The middle-men make the most out of the crop production on the Maximum Retail Price that you and I pay for the food we buy. With the imposition of these new laws, the farmers are concerned that it will make them more vulnerable to exploitation by corporations. Critics of the new agriculture laws claim they are anti-farmer and pro-corporation. It will also decrease the earnings and bargaining power of the farmers, and undermine or end the MSP system. The MSP gives the farmers certainty about investing in the next crop cycle. It will lead to more unemployment and more debt, and make it harder for the farmers to take their cases to the court because of financial instability.

These deregulation laws are extremely problematic because it could lead to the elimination of the Minimum Support Price for grain, which could give way to large corporations to exploit farmers for their own capitalistic gains. They could be forced to sell their produce at a cheaper price than it’s worth in the market, which is unfair. The farming population is mostly uneducated as compared to the educated and rich capitalists which could put the farmers in a vulnerable position as they might not be able to negotiate well. Farmers may be unable to survive off these earnings and might be forced to sell their land, which might further increase the population of the big cities in India.

The government is of the opinion that the new laws would let the farmers set their own prices, sell directly to buyers and corporations, and participate in private investment to increase agricultural growth, however, it might also put the farmers in an unfair position and non-negotiable deals with more powerful people in the country. If there is any kind of dispute between the farmers and the corporations while making the deals, who will be protecting the farmers? This is reducing their trust in the government. The government has said that the Subdivisional magistrate will solve these problems, which does not guarantee that every farmer can be addressed while in a problem.

Also, Read After Bihar, The Enigma Of Asad Owaisi Deserves To Be Understood

While, under the contract farming policy, the farmers can get protection at the consumer courts as decided by the Supreme Court of India years ago. A better approach could be to increase the Minimum Support Price, which the large corporations can easily pay and it also secures the economic position of the farmers. It would also be nice to legally define the MSP so that people from educated and uneducated sections could understand it. The Indian farmers are demanding better support and representation from the government, and many Indian economists and agriculture experts are in agreement with this. Many citizens are supporting the protestors with food and water whilst the police continue using tear gas and water cannons on them at the Delhi borders.

The farmers in a country as densely populated as India deserve the utmost amount of respect, much more than the thousands of engineers produced in India every year only for exporting them to the first world countries, incurring a huge loss for the country and adding to the Brain-Drain concept. These farmers were continuously working on their farms for us to have food on our plates during a global pandemic and four months of intense lockdown. No words can explain the amount of sweat in the heat in a hot country like India when the farmers are constantly working.

They deserve better treatment and attention. In addition to that, the new regulations might eventually lead to many of them quitting farming as a profession, putting in danger the food security of 1.3 billion people, which further might lead to less supply and more imports, increasing the prices of the food we eat, which everyone in India is not capable of paying. We need our farmers, and they need us.

Compiled By, Curated by Humra Kidwai

Anuradha Acharjee is a Mexico based Indian scholar. She is an avid researcher for minority lives in Latin America and India, women’s rights, and feminism in South Asia. Her other interest areas include cultural studies, postcolonial literature, and popular culture. She writes frequently for, TIO. Her views are personal and not necessarily of the editorial board or anyone associated with, www.TheIndiaObserver.com, TIO. 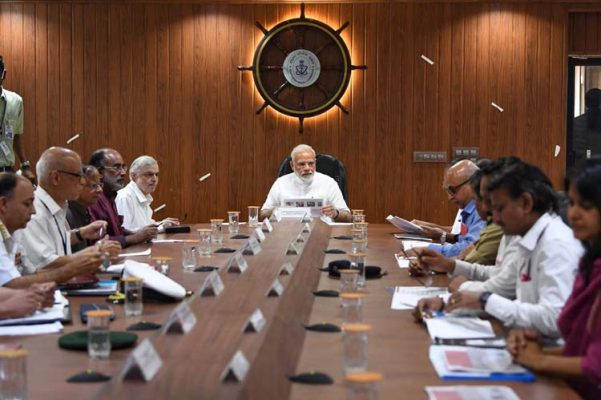 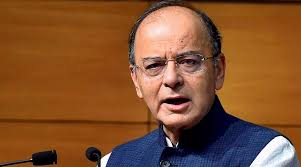