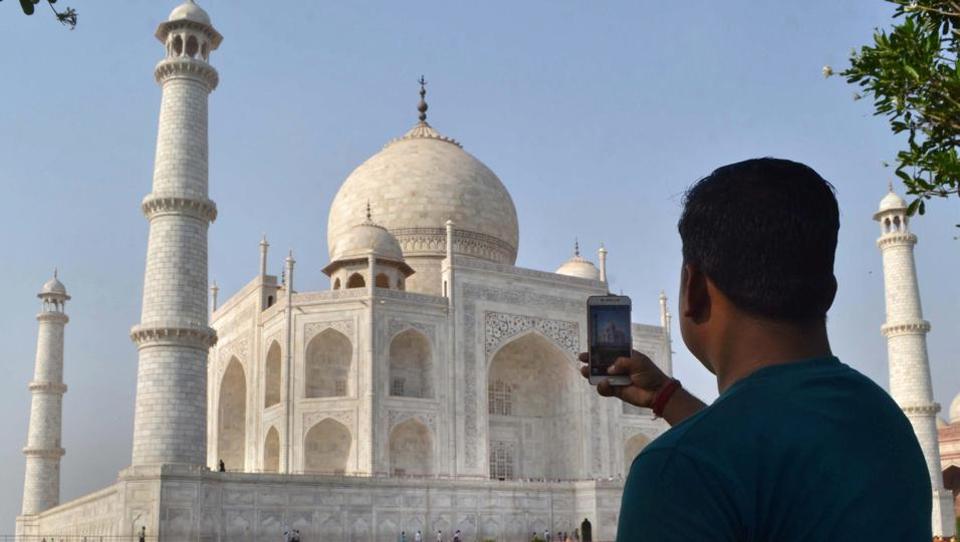 The top court was hearing a petition that calls for proper maintenance of the Taj Mahal.

The Taj Mahal is more beautiful than the Eiffel Tower and could have solved the country’s foreign exchange problem, the Supreme Court said today in strong remarks. “Either we will shut down the Taj or you demolish or restore it,” the court told the government.

The top court was hearing a petition that calls for proper maintenance of the Taj, a 16th century marble mausoleum that draws thousands of tourists from India and abroad each year.

The monument was built by Mughal emperor Shah Jahan in the memory of his wife Mumtaz Mahal.

While making their point, the judges described the famed Eiffel Tower, a tourists’ favorite in Europe, as a “TV tower”.

“Eighty million go to watch Eiffel Tower which looks like a TV Tower. Our Taj is more beautiful. If you had looked after it your foreign exchange problem would have been solved,” said the judges.

Only one monument, they said, could have solved the problem of the country. “Do you realize the loss cost to the country due to your apathy? There are so many monuments…”

The court also asked the chairman of the TTZ or Taj Trapezium Zone to explain violation of its orders banning the expansion of industrial units in the zone.

The Supreme Court had earlier this year blamed the Archeological Survey of India (ASI) for its failure to take appropriate steps to protect and preserve the iconic Mughal-built monument.

In May, the court had noted that the monument had become yellowish earlier and was now brown and green because of pollution. 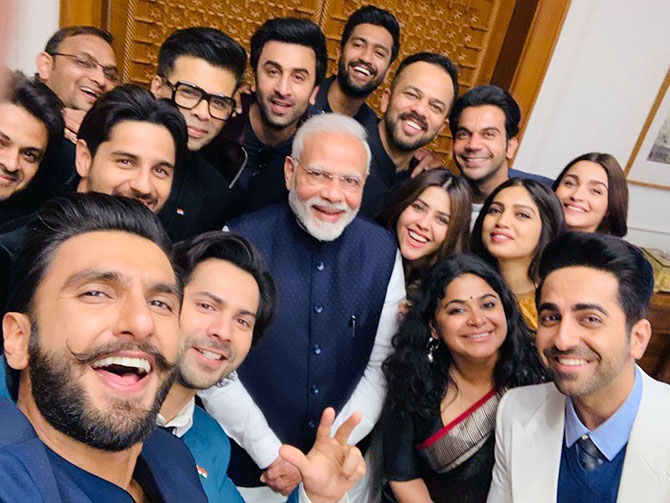 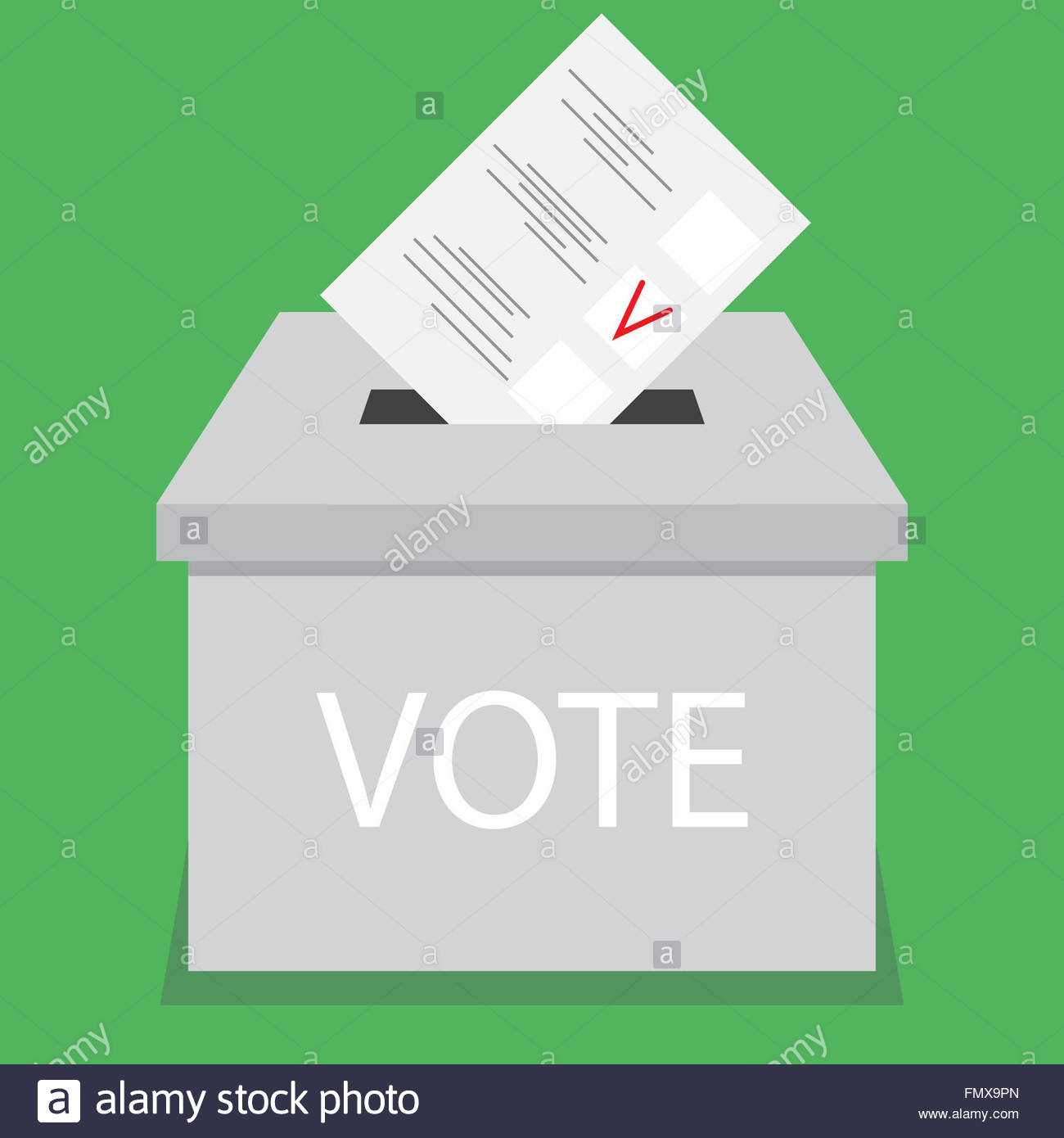