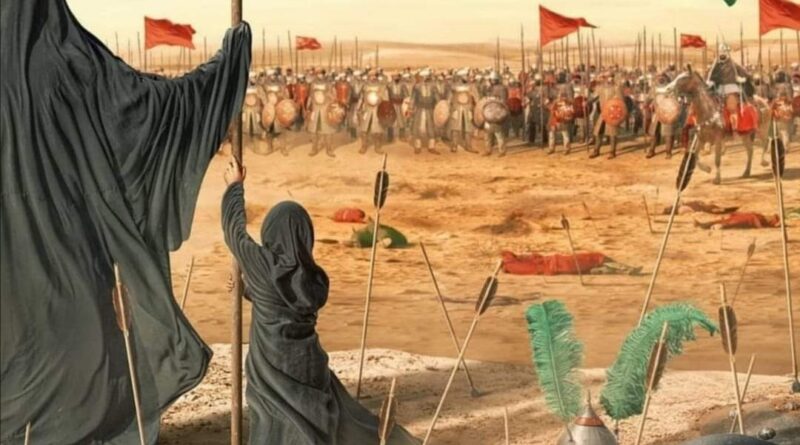 1) Umme Rabab, the mother of Ali Asghar, who handed her 6 months old son to Husain (as), knowing well, he’d not return alive.
2) Umme Farwah, wife of Imam Hassan (as) who was the elder brother of Imam Hussain (as) she was the mother of Shah Qasim, the young martyr of Karbala, whose mother always wanted to see her son getting married someday that was never meant to be instead he went to the battlefield and got martyred.
Also, Read Imam Ali (as) at the Battle of Badr
3) Umme Laila, who prepared and sent her 18-year-old son to Ali Akbar to go to the battlefield knowing that he would not come back alive.
4) Ummul Baneen, the mother of Abbas (as), Husain’s (as) brother and commander in chief, who was raised by his mother for a singular purpose…..to live and die for his brother Husain (as).
5) Umme Kulthoom (also known as Zainab the younger) was the younger sister of Hussain (as) who is known for giving a strong eulogy condemning the people of Kufa for abandoning her brother Hussain (as) who was killed in the battle.
Also, Read Muharram is not about ‘Happy New Year’
6) Fatima Kubra, who married Imam Hassan’s (as) son Hassan-e-Muthana to honor a promise her father Hussain (as) had made to his dying brother, Hassan (as).
7) Fatima Sughra, Husain’s (as) elder daughter, who could not travel with the family due to ill health, who spent her days awaiting the return of Husain’s (as) caravan at Medina.
8) Little Sakina, Husain’s (as) 4-year-old daughter who kept running to the battlefield to look for her father’s body all night, after their camps had been looted and set on fire .. Sakina who’d never once slept without resting her little head on her father’s chest.
Also, Read Salutation to Hazrat Ali on his martyrdom day; there is none like him in the encyclopedia of Islam.
9) Husain’s (as) mother Fatima Zehra (as) the only daughter of Prophet Mohammed (PBUH) long dead before the battle itself, but who had raised her sons and daughters knowing well what fate awaited them in years to come hence…….Wives, mothers, daughters; willfully preparing their men for the battle, knowing well the miseries that’d befall them once the men died.
10) However the most inspiring of them all was Lady Zainab (as) Husain’s (as) elder sister and daughter of Fatima (as). Her strength, courage, and determination after the battle to lead, guide, and save her surviving family members. It is she who kept Husain’s (as) message alive by starting the tradition of organizing the lamentation gatherings to narrate the events that unfolded in Karbala so that her words could reach far and wide in centuries to come.
Also, Read Towards a Hindu variant of Sharia Courts?
Zainab (as) who not only left her marital home behind in Medina to travel with her brother Hussain (as), sacrificing her two young sons Aun and Muhammad in the battle, but also stood steadfast through all subsequent trials valiantly and gracefully, everything from their camps being looted and set afire to the women and children being held captive, chained and paraded bare feet from Karbala to Kufa in Iraq to Damishq (Damascus) in Sham (Syria).
Also, Read Khwaja Hasan Nizami, an Islamic Scholar Who Eulogised Krishna
Zainab (as) who not only counseled and guided Husain’s (as) only surviving son Imam Sajjad (as) in politics, but also came forward to address the people in the streets of Kufa and Sham before her final speech in Ibne Zyad’s court (Yazid’s governor in Kufa) where ambassadors of surrounding kingdoms had gathered when Zainab (as) came forward to speak, Ibne Zyad asked her to shut up, saying she was a woman and did not deserve to talk…Zainab (as) not only asserted her right to speak as an individual but also told people she was none other than the daughter of Ali and Fatima; The Prophet’s own beloved daughter.
Also, Read Muharram, Majalis, Azadari & Marsiya Nigari kay Shahenshah Mirza Salamat Ali Dabeer
When Zainab (as) told people what had happened at Karbala, the tide turned against Yazid ibn Muawiyah 1 and Ibne Zyad, who’d never imagined the words of a woman could trigger a popular uprising against them. Not only did common people come out openly against their brutality, but political support from neighboring kingdoms was also withdrawn. An uprising ensued, sweeping through the lands like wildfire, dethroning Yazid, and all his governors including Ibne Zyad.
Also, Read The legacy of Shi’ism in India
To be wives and mothers and daughters supporting your men in a cause is one thing, to be flagbearers of revolution in your own right is another. To think of how Zainab (as) and the Women Of Karbala all by themselves were both that too 1442 yrs ago, renders one speechless!
#BraveWomenOfKarbala
Complied and Curated By Humra Kidwai 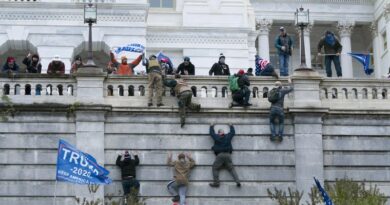 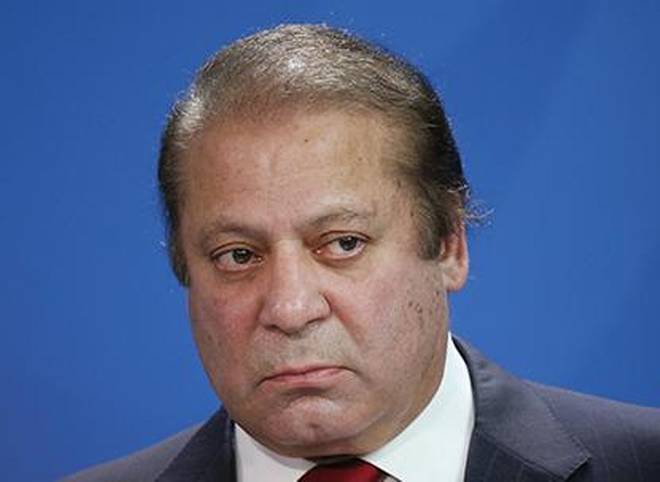 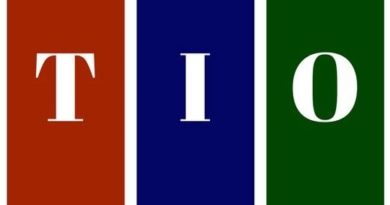