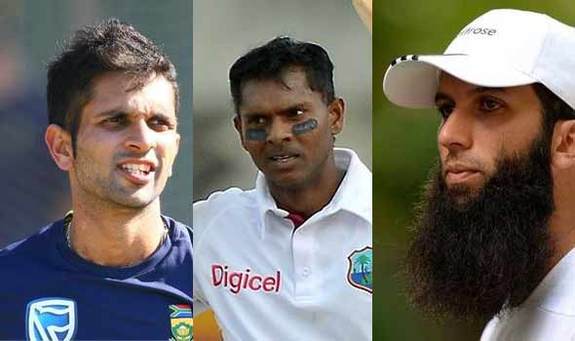 When he completed his hat-trick by trapping South Africa’s Morne Morkel Leg Before wicket in the third test match at the Oval with his orthodox off-spin, Moeen Ali entered the record books on three counts.

This was the first hat-trick in history at Surrey’s famous cricket ground. The hat-trick also gave England victory, a record breaking coincidence. Also, Moeen is the first cricketer of the South Asia origin to have posted such a record – at least since the princely order faded out. Not since Ranji, Duleep Singh ji and Nawab of Pataudi, has a sub continental cricketer inserted himself in British history books.

Asked if he would ever play cricket in India, Ranji is reported to have grandly asserted: “Duleep and I are English cricketers.” For that classy disdain, Ranji Trophy cricket was instituted in India in 1934. The year Ranji died, 1933, was, by a coincidence, historic for Indian cricket in another way: the first test match was played at the Bombay Gymkhana. C.K. Nayudu captained India. The English captain happened to be D.R. Jardine, notorious for his bodyline series against Bradman’s Australia.

I find it difficult to resist a non cricketing story about Ranji which I picked up during my travels across Ireland. After his cricketing days, Ranji took to hunting as a sport. A Grouse Shooting accident injured him in one eye.

Scouts scoured the British Isles for the finest spot for angling, which was to be Ranji’s next hobby. He was informed that there was no better spot for river salmon than the bend in the river facing Ballynahinch Castle on Ireland’s Connemara coast.

Other than being a magnificent castle facing a hillock on one side and a river on the other, Ballynahinch suited Ranji for another little known reason.

Ranji, the very “English” cricketer, had a very Indian sister he was fond of. In the male dominated feudal world, she had to be accommodated within hailing distance. Negotiations were started with a convent in the vicinity. The convent would receive endowments. Ranji’s sister would live with the nuns with two non negotiable conditions: she would not be converted and she would wear a sari, not a habit. To this day Ballynahinch has a photograph of Ranji’s sister in the convent, wearing a white sari, rather like Mother Teresa’s Sisters of Charity.

Had I not strayed into the Ranji saga, the narrative after the Moeen Ali performance would have been the obvious one: a few months ago there were as many as four Muslims in the English cricket team – Moeen, Adil Rashid, Haseeb Hameed and Zafar Ansari. Why is there no Hindu in the list? Lest I be misunderstood, my curiosity is mostly sociological. My guess is that Hindus overseas involve themselves in matters more serious than cricket.

Most of these players do not lend themselves to significant sociological analysis. They are immigrants from Pakistan. Hashim Amla is the only one who reflects South Africa’s social hierarchies going back to Mahatma Gandhi’s 21 years in that country.

An overwhelming majority of Indians in South Africa, mostly around Durban, are children of indentured labourers, a device colonialism invented to circumvent the abolition of slavery. This class, along with the blacks, was too depressed to be playing a “gentleman’s” game. But a wave of Muslim Gujarati Merchants, who turned up to cater to the British and Indian clients, were financially sound. One of them was Baba Abdullah who invited Gandhi to be his barrister.

Since apartheid South Africa barred non white students from the better schools, this elite group helped set up English style public schools in neighbouring countries like Malawi under the supervision of such arch British toadies as President Hastings Banda.

It is the progeny of these Muslim merchants from Gujarat who developed a taste for Marxism, as well as cricket, later in British universities. Yusuf Dadoo, Ahmed Kathrada, Essop Pahad, Kamal Asmal, Dullah Omar, Ahmed and Yusuf Cachalia, Fatima Meer – they formed the backbone of the ANC resistance against apartheid.

Once apartheid was lifted, their children joined the all white Rand club in Johannesburg and sundry cricket clubs. That is the kind of background Hashim Amla would come from.

How does one explain the fine off spinner, Keshav Maharaj, to my knowledge the first Hindu in the South African team currently touring England? Maharaj is actually a contrived title among Indians with a background in indenture.

Brahmins never accepted indenture. For them, to cross the black waters (Kala pani) was a sin because useless action was a sin. But the Brahmin was sorely missed for religious rituals during birth, death, marriage. To make up for this shortfall, the community conferred the title of “Maharaj” on the most educated and one of “Light skin”. The most famous of this genre was one of Nelson Mandela’s closest friends, Mac Maharaj. It was he who smuggled out the manuscript of the Long March to Freedom from the Robben Island across a stretch of the ocean from Cape Town. Keshav Maharaj is presumably from this stock.

West Indian cricket, uninhibited by the class stratifications of South Africa, gave full vent to a mixture of slavery and indenture to produce the world’s most scintillating cricketers.

Of Indian origin were brilliant batsmen like Rohan Kanhai, Shivnaraine Chanderpaul and Ramnaresh Sarwan – all from Guyana.

It has remained something of a puzzle why Fiji, most loyal to be British crown, never took to cricket in a big way. An average native Fijian is taller than a professional basketball player in America. He is also stronger of built. This oversized human machine hurtling the ball from palm tree height would have led to bloodshed in days when helmets were not known. Is this why the Anglo Saxon never encouraged cricket in Fiji? 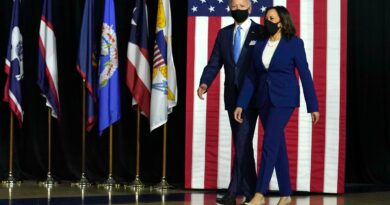 ELECTION 2020: Prison or Presidency for the “bankrupt” POTUS Donald Trump ? 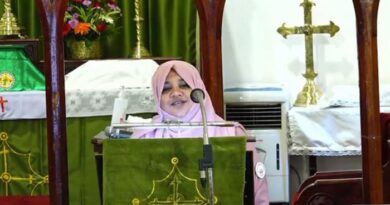 A Muslim woman invited to Church to give a sermon 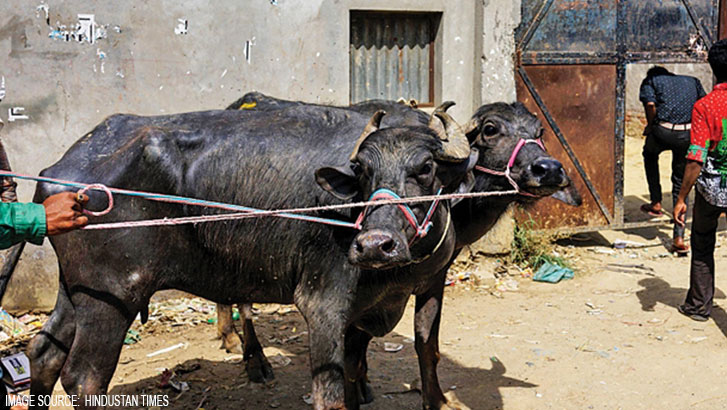