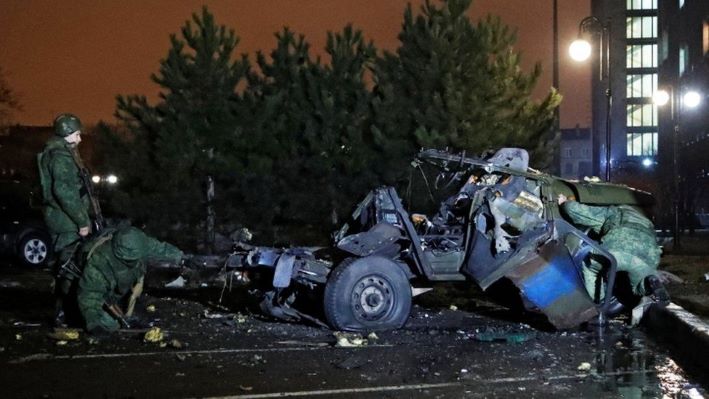 EDITORIAL: By Saeed Naqvi, Copy Edited by Adam Rizvi, TIO: When the Anglo American combine embarked on Operation Desert Storm in 1992, it was America’s sole super power moment. Exactly 30 years later, in 2022, the two are involved in Ukraine. This time the US is at its nadir. What motivated the superpower then; what is the driving force now?

On both occasions, the lead has been taken by the Anglo-American duet. In the first instance the idea was for the West, led by the two, to formalize the victory over the Soviet Union. The world was on notice: there was now only one super power and the entity called the West clustered around it. In this cluster, there was one more equal than others – Britain.

There was one more factor which threatened the combine’s dominance of the world order since World War II. In the geopolitical seesaw, Soviet Collapse was also accompanied by German reunification. The unease about Germany’s rise was a factor which contributed to Desert Storm. “A Coalition of the Willing” had by action and deed retained the existing global hierarchy.

Just as Desert Storm tapered off, German Foreign Minister Hans-Dietrich Genscher set the cat among the pigeons by recognizing Croatia ahead of EU when Yugoslavia broke up. And now in Ukraine, Germany’s gas dependency on Russia was very much the ignition. Nord Stream-I from Russia feeding Germany and beyond was kosher but Nord Stream-II was not? Will the German people, angry at Putin’s excesses though they are, surrender their energy security to the US geopolitical interests? How the humiliating terms of the Versailles Treaty fed German nationalism of 1930s is well documented.

Weapons of mass destruction were not the issue in 1992 but allegations to that effect were concocted as a reason to occupy Iraq in April 2003. In Ukraine the boot is on the other foot: the UN Security Council has been discussing Moscow’s claims that the US is funding “military biological activities” in Ukraine. Allegations were supported by China. US Under Secretary of State, Victoria Nuland affirmed the facts in the Senate Foreign Relations committee but with a twist: the Russians were trying to get at them. In an ingenious twist to the yarn she said “we are working with the Ukrainians on how they can prevent any of those research material from falling into the hands of Russian forces.”

In both the theatres, Iraq and Ukraine, the media was in the vanguard. As I have written before, Desert Storm was a watershed in the scale on which the media was deployed in Iraq and the subsequent 9/11 wars – Afghanistan, Iraq, Syria. In Iraq, 2003, 600 western journalists were embedded with US forces. Who are they embedded with in Ukraine?

Even though Thatcher’s extraordinary energy led the build up to Desert Storm, US Defence Secretary, Dick Cheney gave the CNN an edge over the BBC. Peter Arnett of the CNN it was who virtually had the terrace rights of Baghdad’s Al Rasheed hotel from where he inaugurated an era of global media which brought a war live into our drawing rooms. For the first time the BBC had been beaten by an American network. Compared to the CNN’s high tech demonstration, BBC’s chief foreign correspondent, John Simpson looked much the poorer cousin with his satellite telephone. It was only after Desert Storm that the BBC World Service television was born, giving Lyse Doucet the profile which eclipsed Simpson. It must be added in parenthesis that the reputation BBC radio had built over decades for independent journalism, was sacrificed by BBC TV.

It is axiomatic that a media, set up in the midst of a war, would, by the laws of patriotic nationalism, become the propaganda arm of the war effort. Unfortunately for Arnett, the impulse for fair reporting caused him to pry into a children’s milk and medicine facility in Baghdad which was bombed by the allied forces. Arnett paid a price for straying into an unflattering story.

The icon of the global media in 1992, Arnett, had been fired by the CNN by the time I revisited Baghdad during the occupation in 2003. I met a pensive Arnett by the poolside of Al Rasheed on assignment with a less known outfit.

The western media in attendance in Ukraine is circumscribed differently because it presumably operates under the security cover of heaven knows who. In which case it can never file a story which runs contrary to western propaganda. For instance it cannot quote a former top Pentagon adviser, US Army Colonel, Douglas Macgregor’s fear of a possible “false flag” operation with “biological weapons” on Poland, the frontline state helping Ukraine. Victoria Nuland’s spin on the presence of biological weapons in Ukraine has raised the spectre of some such “mishap” taking place. The question at the Senate hearing was: is the US helping Ukraine manufacture biological weapons? “Ukraine has biological research facilities”, Nuland spun the googly “we are working with the Ukrainians on how they can prevent all these research materials falling into the hands of Russian forces.” Well, in a moment of desperation these “materials” can be planted on the Russians, leading inexorably towards a catastrophe. If the US is helping protect “benign” facilities, why this fear of Russians laying their hands on them?

According to the Colonel, the Russians have more or less achieved what they had to on the ground. But the “donors” for the Republicans as well as the Democrats want to expand the war. Blinken and Nuland would like to fight the war to the last Ukrainian. The media will amplify the war to feverish pitch until the Russian economy and Putin are both “destroyed”. An “impossible proposition”, he adds.

From Desert Storm, its sole super power moment, has the US declined so much in power that, 30 years later, it has to stage a rearguard action in Ukraine to keep its grip on the world order? The anxiety about China’s rise is now being replaced by something more complex – the Sino-Russian embrace.

Also Read more from this Author: Ukraine: “Hell Halth No Fury Like A Superpower In Decline” 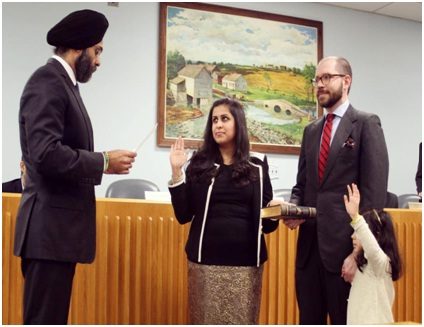 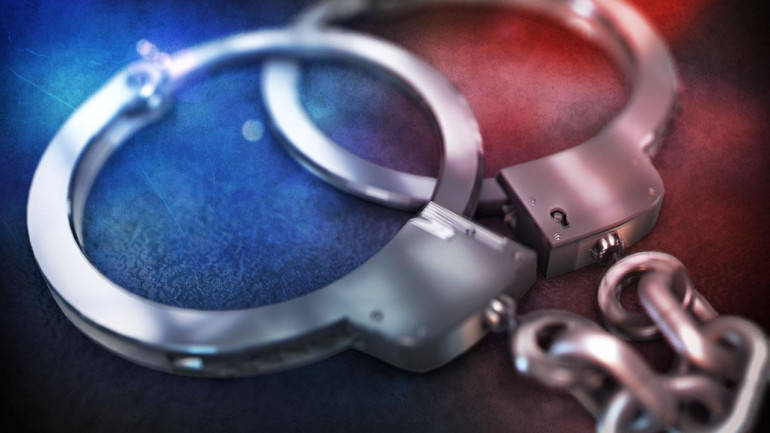