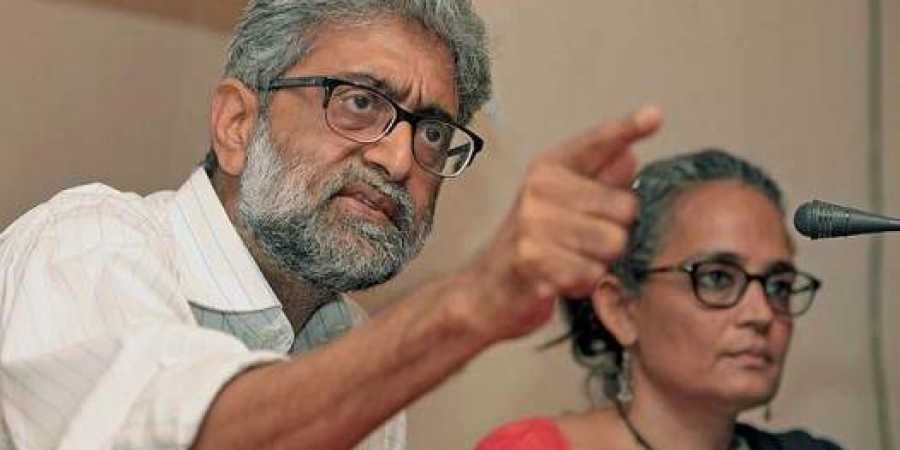 The high court granted him the relief saying that the Supreme Court last week had given him the liberty to approach the appropriate forum within four weeks to seek relief, which he has availed.

New Delhi, October 1, 2018: The Delhi High Court Monday allowed Gautam Navlakha, one of the five rights activists arrested in connection with Koregaon-Bhima case, to be freed from house arrest.

The high court granted him the relief saying the Supreme Court last week had given him the liberty to approach the appropriate forum within four weeks for further recourse, which he has availed.

The high court also quashed the trial court’s transit remand order which he had challenged before the matter was taken to the apex court.

Navlakha’s detention has exceeded 24 hours which was “untenable”, the high court said.

Navlakha was arrested from the national capital on August 28.

The other four activists were arrested from different parts of the country.

The apex court on September 29 had rejected a plea for immediate release of the five rights activists, held in connection with the Koregaon-Bhima violence case for alleged Naxal links, saying “it is not a case of arrest because of mere dissenting views or difference in political ideology”.

The top court had said the accused will remain under house arrest for four more weeks during which they are at liberty to avail legal remedies in appropriate court which can consider the case on merits.

The Maharashtra police had arrested the activists on August 28 in connection with an FIR lodged following a conclave — ‘Elgaar Parishad’ — held on December 31 last year that had allegedly triggered violence later at Koregaon-Bhima village in the state.

Prominent Telugu poet Rao was arrested on August 28 from Hyderabad, while activists Gonsalves and Ferreira were nabbed from Mumbai, trade union activist Sudha Bharadwaj from Faridabad in Haryana and civil liberties activist Navlakha from Delhi. 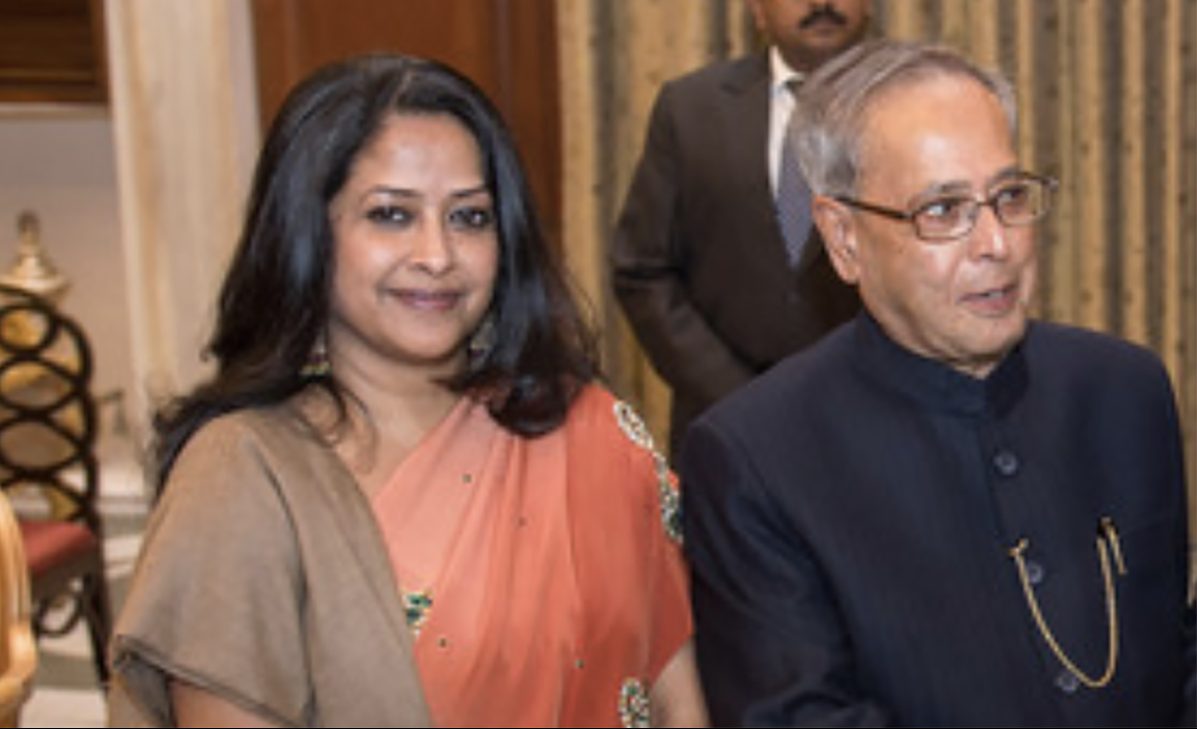 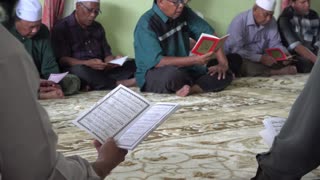 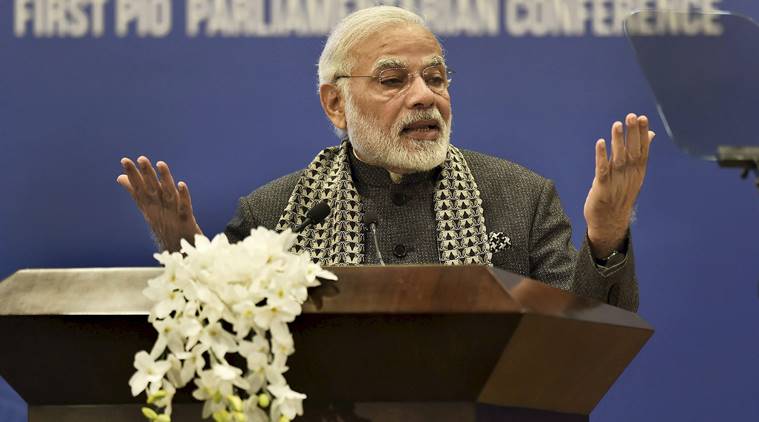