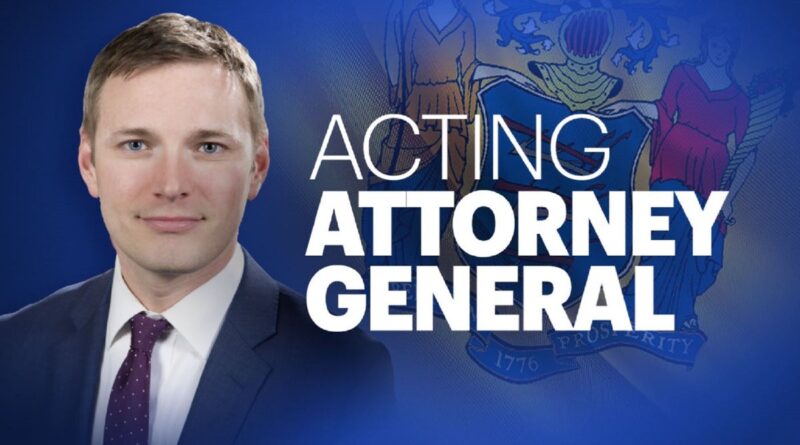 Read  More on New Jersey, Subscribe.  Be the voice of Free Press

Also, Read: Trigs on Track- Diplomacy Unwound: The Belting of the Geo-Politics

All other members of former Attorney General Grewal’s Executive Leadership Team will remain in their current roles. In addition, four career employees of the Department of Law & Public Safety (LPS) will join the leadership team of Acting Attorney General Bruck:  Pearl Minato as Senior Counsel; Adedayo Adu and Elspeth Hans as Counsel; and John Zutic as Special Advisor on Gun Violence and Prevention.

“I’ve spent the past three and a half years working with some of the most talented, dedicated, and ethical people I’ve ever encountered, and I’m delighted that I’ll continue working alongside them as I move into this new role,” said Acting Attorney General Bruck. “I’m proud of the diverse team we’ve assembled and remain immensely grateful to Governor Murphy for the opportunity to serve the State in this way. I can’t wait to get to work.”

Acting Attorney General Bruck also identified his top three priorities for his tenure: reducing gun violence, promoting good policing policy, and advancing racial justice. In one of his first acts in his new role, Acting Attorney General Bruck directed the leadership of all 17 LPS divisions, offices, and commissions to identify concrete, tangible steps they could take in the next six months to address racial disparities that were exposed and exacerbated by the COVID-19 pandemic.

Also, Read: The Obnoxious Law of Sedition in India

Curated by: Leen Hamade. For any corrections please email at Mediaiss@gmail.com 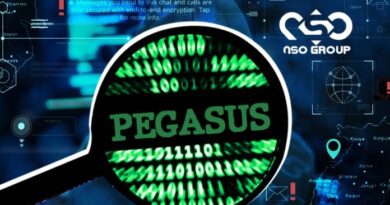