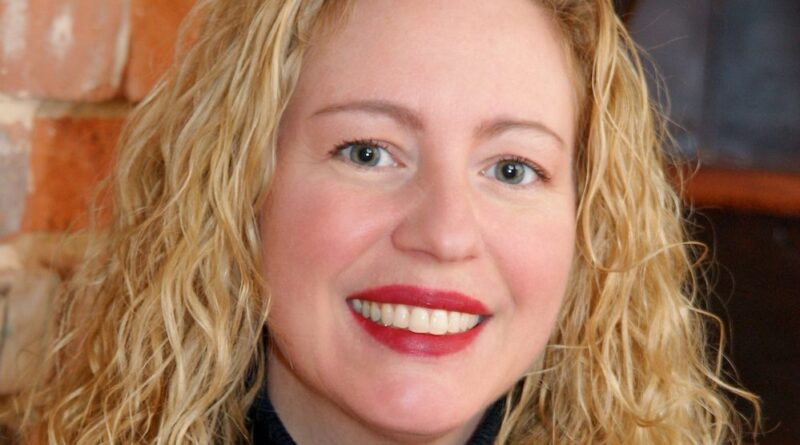 Read  More on New Jersey, Subscribe.  Be the voice of Free Press

By Adam Rizvi, TRENTON, NJ. TIO:  –Acting Attorney General Andrew J. Bruck stated today that a lawyer was punished for her role in a scheme that involved the illegal use of straw donors to hide campaign contributions and gain lucrative government contracts for her law company.

Superior Court Judge Robert Hanna in Morris County today sentenced Elizabeth Valandingham, 49, of Morristown, N.J., to three years of probation and 324 hours of community service. According to the plea deal, Valandingham should be sentenced to 364 days in county jail, but the court did not impose that punishment. On April 13, 2021, she pleaded guilty to a charge of third-degree tampering with public documents or information. She agreed to give up her law license and pay a $75,000 public corruption profiteering penalty as part of the plea deal. She is also forbidden from receiving any government contracts for the next ten years.
Also, Read: Date Rape Drugs and Needle Spiking
Deputy Attorneys General John A. Nicodemo, Eric Cohen, and Michelle McBrian represented the Attorney General’s Office of Public Integrity and Accountability (OPIA) at the sentencing hearing. She was charged with an investigation by the OPIA Corruption Bureau.
Valandingham stated in her plea that she filed fraudulent federal contract applications for the law company where she worked, O’Donnell McCord, P.C., in which she failed to disclose unlawfully obtained political contributions through straw contributors. She also admitted that on behalf of the law firm, she submitted fraudulent reports to the New Jersey Election Law Enforcement Commission (ELEC) in which she omitted to declare unlawful contributions. On June 17, 2020, Valandingham was charged by complaint-summons.
Also, Read:  Trigs on Track-Diplomacy Unwound-COP- Cacophony of Promises
“Those who engage in illegal schemes to evade our campaign finance and pay-to-play laws will be held accountable,” said Acting Attorney General Bruck. “We cannot tolerate any attempt to undermine fair and open elections and public contracts in New Jersey.”
“OPIA is working to enforce a culture of integrity in state and local government in New Jersey, and that includes safeguarding our election process and public contracting from criminal behavior,” said OPIA Executive Director Thomas Eicher. “This case reflects our commitment to prosecute dishonest operators who seek to profit at the expense of good government.”
Valandingham was charged in connection with conduct that occurred between 2012 and 2017. One of her duties at the law firm was to prepare and submit annual proposals to municipalities for the law firm to garner public contracts for legal services.
Also, Read: Crushing Democracy Under The Wheels of Arrogance and Conceit

Curated by: Leen Hamade. For any corrections please email at Mediaiss@gmail.com 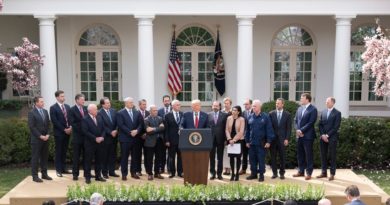 Corona: CDC’s struggles with the White House under Trump