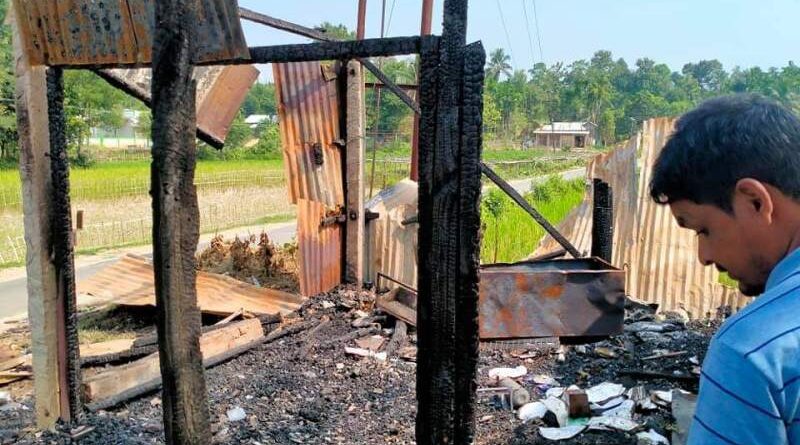 By Adam Rizvi, TIO.–Washington, DC (February 03, 2022) – The Indian American Muslim Council (IAMC), a non-profit advocacy organization based in the United States dedicated to preserving India’s pluralist and tolerant ethos, has denied the claims made by Tripura Police that IAMC is linked to Pakistan’s Inter-Services Intelligence (ISI) and has “terrorist links.”

“It is shocking that a law enforcement agency in India has made absolutely unfounded and baseless allegations against us at India’s highest court,” Syed Ali, IAMC President, said in a statement on February 3. “Tripura Police must furnish evidence to back their allegations or expunge them from the affidavit.”

The Tripura Police’s allegations, contained in a 61-page affidavit submitted at the apex court last month, made outlandish and patently false claims. It said, “there is information of [IAMC’s] connivance with Inter-Services Intelligence (ISI) of Pakistan and has a link with Pan-Islamist networks-Jamaat & terror-linked groups.” It added: “Preliminary inquiry from internet corroborates the information from another Twitter Account Disinfo Lab. The matter is under further investigation.”

IAMC absolutely denies these patently false allegations. The organization has no connection with Pakistan’s ISI or any terror groups.

It is pathetic that Tripura Police is sourcing its spurious information from www.thedisinfolab.org, an anonymous propaganda website that is a fake news factory of the Hindutva disinformation universe. This website provides no names for a registered owner, directors, editors, other functionaries, nor any for the authors of its many propaganda reports. It has no official address anywhere.

In fact, EU Disinfolab, which is a globally-renowned nonprofit organization that exposes global disinformation, just yesterday (February 2) tweeted that www.thedisinfolab.org was “mimicking” its name and was unconnected with it. In 2020, the EU Disinfolab exposed a massive 15-year disinformation campaign by proxies connected with India’s Government, run via 750 fake media outlets.

The www.thedisinfolab.org, run by Hindutva supremacists to target critics of the hateful ideology, has published false allegations against the US Commission for International Religious Freedom (USCIRF), an autonomous bipartisan federal commission that has recommended that the U.S. Government should designate India as a Country of Particular Concern (CPC) for religious freedom violations.

The Tripura Police’s affidavit comes just weeks after the Supreme Court barred them from taking any further action on their malicious First Information Report (FIR) against dozens of individuals and entities, including IAMC, for exercising their constitutional right to free speech by tweeting about anti-Muslim violence in Tripura perpetrated by the Vishwa Hindu Parishad, a terrorist group, in October.

In that FIR, Tripura Police had charged those named, including IAMC, with violating the draconian Unlawful Activities (Prevention) Act (UAPA), which Prime Minister Narendra Modi’s federal government and the Tripura government, led by his Hindutva-aligned Bharatiya Janata Party (BJP), have weaponized against Muslims, human rights defenders, students, activists, and other opponents.

IAMC’s tweet tagged U.S. President Joe Biden, U.S. Secretary of State Antony Blinken, and the U.S. Department of State asking them to condemn the Hindu terrorist violence in Tripura. It is telling that nearly all others named in the Tripura Police’s FIR are Muslims.

The real reason that the Tripura Police are targeting IAMC is that it is relentlessly driving a global expose of the Modi Government’s widespread crackdown on civil and political liberties, human rights, and religious freedom.

The Modi government’s ire comes from the fact that many members of the U.S. Congress, as well as USCIRF commissioners, regularly address Congressional Briefings organized by IAMC and leading human rights organizations such as Amnesty International and Genocide Watch.

Hindus for Human Rights, International Christian Concern, Jubilee Campaign, 21Wilberforce, New York State Council of Churches, and Federation of Indian American Christian Organizations of North America are just a few of the faith-based and non-faith-based organizations with which IAMC has extensive partnerships.

Tripura Police’s allegations against IAMC are meant to cover up their failure to prevent the anti-Muslim hate crimes last October, when VHP extremists, who are aligned with the Modi Government, went on a spree vandalizing and arsoning Muslim homes, shops, and mosques. Rather than penalize these extremists for inflaming communal tensions and destroying the property of innocents, Tripura Police had falsely claimed that no violence ever occurred, despite the evidence.

Rafale Will be Game-Changer, IAF had no role in picking partner: Air Force Chief Dhanoa 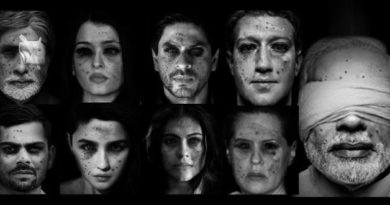 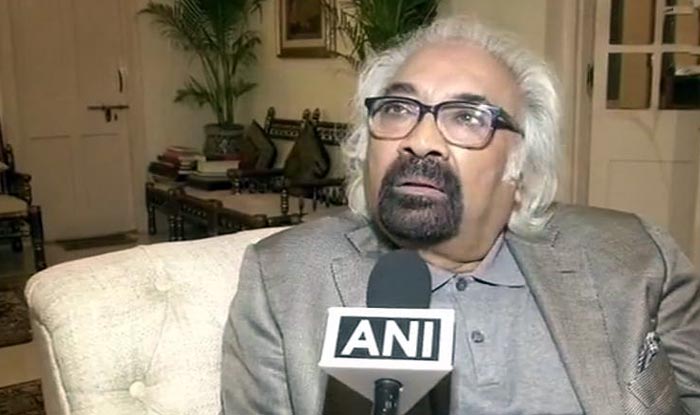