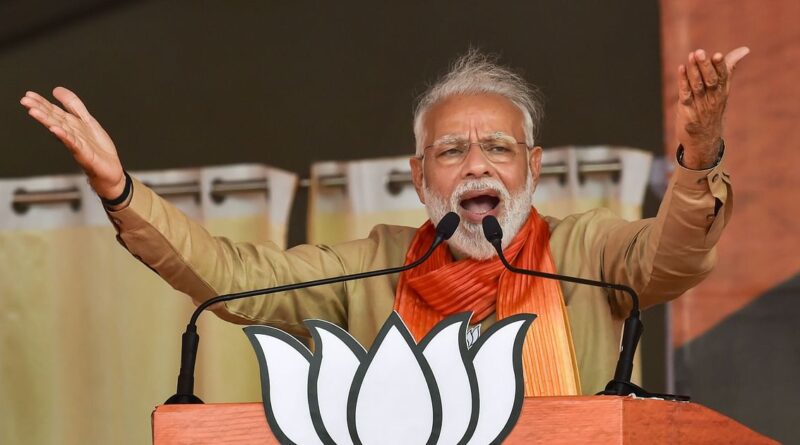 By Shafaat Khan, Washington, DC, Edited by Adam Rizvi, TIO: When President Joe Biden spoke with Prime Minister Narendra Modi over the phone Feb. 8 for the first time since the new U.S. administration took power. Only, the new American President seemed to think that it wouldn’t be a bad idea to remind India of the two nations’ common bond, as well. “The President underscored his desire to defend democratic institutions and norms around the world and noted that a shared commitment to democratic values is the bedrock for the US-India relationship,” said a White House statement at the meeting.

Hate speech is rife, peaceful dissent is criminalized, freedom of expression and association faces new constraints, and the jails are filling up with political prisoners and peaceful dissenters as a servile judiciary looks away.

On Sunday, Disha Ravi, a 21-year-old climate activist, was arrested for the allegedly seditious act of sharing and editing a Google document for activists supporting the ongoing farmers’ protest. Warrants are out against more activists for the same “conspiracy.” Earlier this month, India slipped two more places to 53rd in the Economist Intelligence Unit’s Democracy Index—from 27th place in 2014. Sweden’s V-Dem Institute now lists India among the top 10 countries most quickly becoming autocracies, adding that it is “on the verge of losing its status as a democracy due to the severely shrinking of space for the media, civil society, and the opposition.”

The farmers have been massing on the outskirts of capital New Delhi for months, demanding a rollback of new laws aimed at encouraging corporate role in agriculture. Modi’s government has refused to accede to the demand and tried to defame and demonize the protesters as terrorists.

When international celebrities such as Rihanna, Greta Thunberg, Susan Sarandon, and Vice President Kamala Harris’ niece Meena Harris lent their voices to the farmers’ cause, India’s government seemed to take a page from China’s book, going full “wolf-warrior” with a foreign ministry-led hashtag firestorm aimed at “vested interest groups” and “foreign collaborators.” Some of the vilest troll attacks, a signature technique of the BJP to gag and discredit critics, have been directed at Harris, who highlighted the arrest and alleged sexual assault of a 23-year-old trade unionist.

This is where the Modi government’s increasingly undisguised tyranny becomes a Biden problem.

During his tenure, Obama also urged India to uphold religious freedoms and lamented that Gandhi would have been shocked by the acts of religious intolerance that India was witnessing.

Still, it was never going to be easy for the U.S. to fully embrace a leader whose visa it had denied for a decade for his alleged role in a pogrom of Muslims – a ban Obama lifted only when it became clear that Modi was coming to power.

But Donald Trump had no such ideological dilemmas. Hindu supremacism found a natural ally in white supremacism. As Modi returned to power with a thumping majority in 2019 and implemented his hard-line agenda with a series of steps, such as dismembering India’s only Muslim-majority state, Jammu and Kashmir, and introducing a citizenship law that discriminates against Muslims, the Trump Administration barely made any noise. On his trip to New Delhi, even as the city burned in days-long religious riots instigated by BJP leaders, Trump did not utter a word.

Biden can’t afford that kind of silence. He takes the presidency at a time when the attacks on civil liberties in India have increased manifold, as has the global awareness of them. A Muslim man in India can now be jailed for marrying a Hindu woman. A Muslim boy can be jailed for walking a Hindu girl home. A Muslim comedian can be jailed for a joke not made. A Muslim actor can face criminal charges for playing a character who mouths lines that “offend Hindu sentiments.” A Muslim journalist can be jailed for simply doing his job. A Muslim cricket coach can be forced out of his job at a state team for praying.

India-U.S. relations have come a long way from the Cold War days when India was a firm Soviet camp follower and deeply suspicious of American motives in the region while the U.S. was committed to Pakistan and pursuing China. “By 1971,” Henry Kissinger wrote in White House Years, “our relations with India had achieved a state of exasperatedly strained cordiality, like a couple that can neither separate nor get along.”

After decades of balancing between China and the U.S., India has picked its side, and gone all-in with a distant ally to hedge against its near foe. The U.S., for its part, finds in Modi a dependable ally. Strained cordiality has given way to a newfound intimacy.

But if Modi’s India doesn’t find a way to reverse its democratic decline, the couple will find themselves in much the same limbo of the Kissinger years—neither separate, because of the China compulsion—nor able to get along. 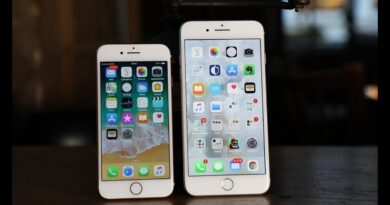 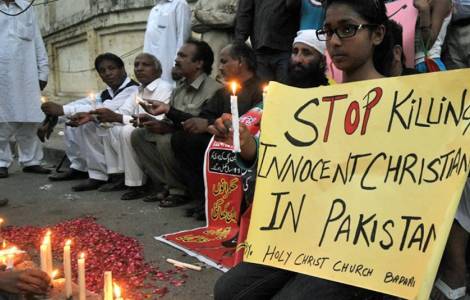 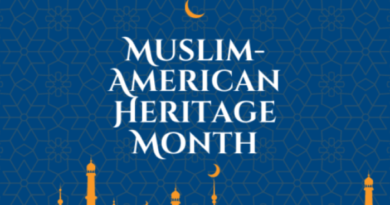