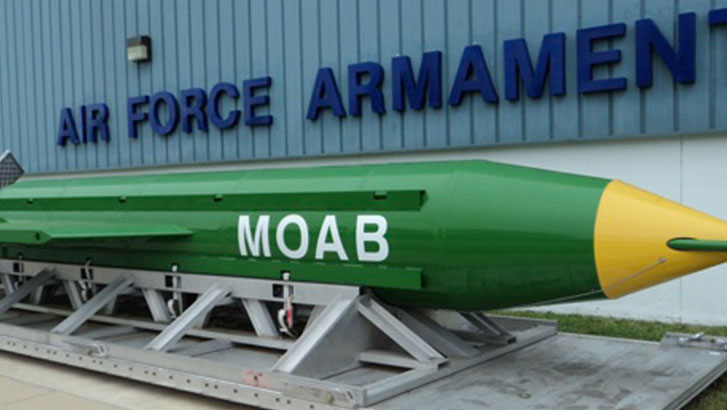 President Trump has furnished proof that the leader of the Free World, which dropped the first nuclear bomb on Hiroshima, remains true to form: it has dropped an even bigger Mother Of All Bombs (non nuclear, we are being persistently reminded) on Nangahar province in east Afghanistan on what are being described as IS tunnels. Since details are not known, let us first sort out the Syrian outrage.

The alleged Sarin gas attack on Khan Shaykhun, a small town in Idlib province where the Jabhat al Nusra’s militant offshoots are now fighting with their backs to the wall, invited a massive US retaliation: 59 cruise missiles were fired on the nearby Shurayat air strip to teach Bashar al Assad a lesson.

Analysts under pressure to meet deadlines, hurriedly suggested the strikes made Trump look virile in his meeting with Xi Jinping in Florida, that Rex Tillerson looked strong in his meeting with Sergei Lavrov and that the North Koreans will think twice before their next menacing launch. All of this is fanciful because the big players know the truth. Yes, the opposition to the Syrian army, mostly al Nusra and IS wearing other labels, and their regional sponsors, now know that the Trump, brow beaten at home, can be dragged into the Syrian fight. The civil war can be prolonged.

To make sense of the air strikes, it would be useful to visit a similar incident in August 2013. Then also a Sarin gas attack was allegedly mounted on an even bigger scale on Ghouta township, on the outskirts of Damascus. Two US missiles took off from a US base in Spain – a retaliation, ofcourse. On this occasion, the Russian anti missile paraphernalia at their base in Tartus, brought down the missiles in the Mediterranean sea. Apparently, a sizeable number of missiles fell in the sea this time too. So the Russian S400 and S300 are indeed operational.

President Obama would have met President Vladimir Putin at the September, 2013, G20 summit in St. Petersburg from what the US “Deep State” had designed to be a position of strength once the two missiles have been launched. Instead his face was in the lower mould during his bilateral aside with the Russian leader. If the Russian intercepts had caused a loss of face, subsequent face saving for the Obama administration in 2013 was also provided by the Russians. They suggested that Syria sign the Chemical Weapons Convention and surrender its chemical weapons.

On September 11, 2013, Putin wrote in the New York Times: “No one doubts that poison gas was used in Syria. But there is every reason to believe it was used not by the Syrian army, but by opposition forces, to provoke intervention by their powerful foreign patrons, who would be siding with fundamentalists.”

Putin then points to something even more sinister. “Reports that militants are preparing another attack, this time against Israel, cannot be ignored.”

In other words, the opposition were checked in their tracks by timely Russian intervention. Air attacks in retaliation for the false flag at Ghouta were prevented. The desperate opposition was now about to play its trump card: launch a poison gas attack on Israel.

In his weekly address to the nation, Obama said:

“Until recently, the Assad regime would not admit that it possessed chemical weapons. Today Syria has signaled a willingness to join with 189 other nations, representing 98 percent of humanity, in abiding by an international agreement that prohibits the use of chemical weapons.” There was fulsome praise for Russia. “Russia has staked its own credibility in supporting this outcome”, Obama said. 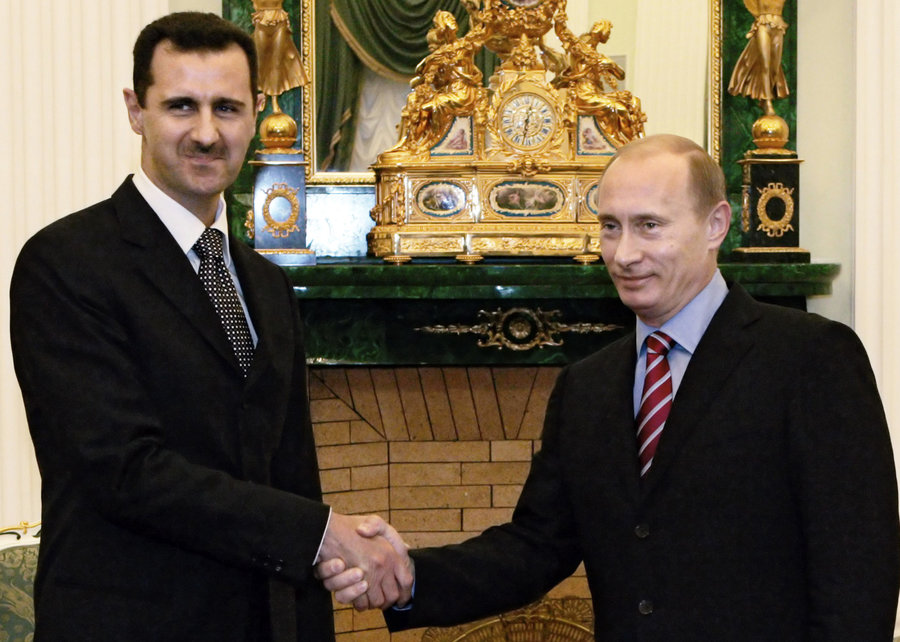 It was clear even then that this Washington-Moscow entente over Syria would set the cat among the pigeons in Tel Aviv and Riyadh. All their huge investments in arms, money, mercenaries and years of planning was liable to be wasted in Obama’s second term when John Kerry because his Secretary of State.

On the issue of Russia and Syria, the Deep State, with the media as amplifier, was not going to give up. No wonder it pitched its tent behind Hillary Clinton’s platform for the 2016 Presidential elections. The spider in the Deep State web, weaving the Syrian yarn is one Robert Stephen Ford, US ambassador to Damascus in 2011 when the “insurgency” was first initiated.

The most accurate narrative of Ford, in cahoots with this French counterpart, Eric Chevallier, and how they stoked the fires in Syria should be available with New Delhi’s ministry of External affairs. Of the entire diplomatic corps in the Syrian capital that this reporter met, the sharpest eye was that of Ambassador V.P. Haran.

The grinding of the US, Israeli, Saudi propaganda machine in Syria never stopped.

Every now and then the White Helmets in Syria would produce a heart wrenching story of “Assad’s brutality”. The photograph of a four year old Syrian boy, his face burnt by “Assad’s” attack on civilians in Aleppo, found its way to the final Trump-Clinton debate in Las Vegas on October 19, 2016. Clinton simulated a lump in her throat describing the child with burns as evidence of indiscriminate Russian (not just Syrian) bombing of civilians.

Exactly on cue, Christiane Amanpour of the CNN, in her high profile interview with Russian Foreign Minister, Sergei Lavrov, produced the very same picture for Lavrov to see. “This is a crime against humanity” Amanpour thundered. Lavrov looked at the photograph. “Very tragic” he said. He then made a bold assertion: the US was probably supporting the Jabhat al Nusra.

Meanwhile, NGOs in the field furnished video recordings of the “burnt boy” being diligently filmed to be presented to the world media: propaganda of the macabre genre.

If the Pulitzer Prize winning investigative journalist Seymour Hersh is to be believed, the West is itself implicated in all the Sarin gas scandal. His outstanding piece in the London Review of Books after Ghouta, quite incontrovertibly establishes that “the Sarin that was used didn’t come from Assad’s stockpiles.” He quotes British Intelligence for this detail. He adds:

“A secret agreement in 2012 was reached between the Obama administration and the leaders of Turkey, Saudi Arabia and Qatar, to set up a Sarin gas attack and blame it on Assad so that the US could invade and overthrow Assad.”

Sarin gas has been in the news earlier when Bill Clinton’s Defence Secretary William Cohen caused journalists as senior at Peter Arnett and Bernard Shaw to be sacked for having pointed to US stockpiles or nerve gas which were used on a village in Laos to hunt down US army defectors. It became notorious as Operation Tailwind. The official version then was that the gas was not dropped on Americans. That which was dropped, on whoever, was not Sarin but “but garden variety CS tear gas.” The reporters stuck to their guns. 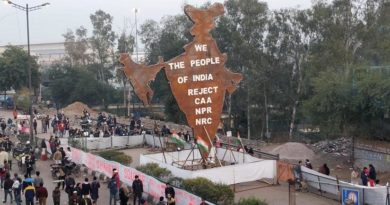 The Greatest Movement Since Independence But What’s Shaheen Bagh’s Future? 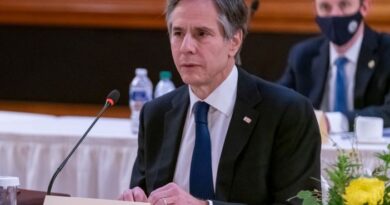