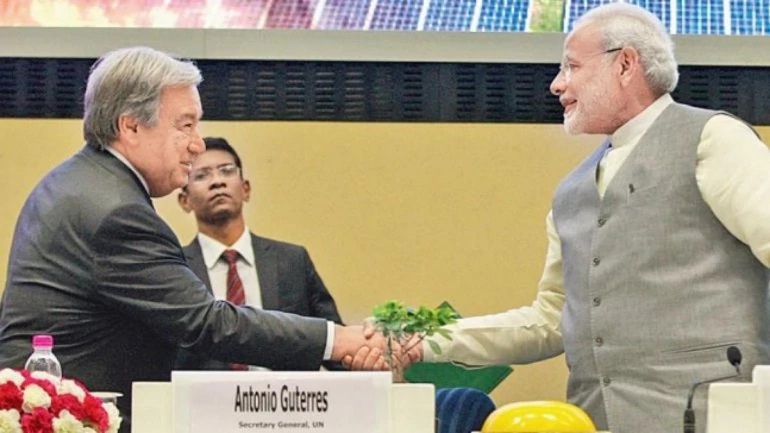 United Nations:, August 9, 2019: U.N. chief Antonio Guterres on August 9 urged India and Pakistan to exercise “maximum restraint” and refrain from taking steps that could affect the status of Jammu and Kashmir, as he highlighted the Shimla Agreement which rejects any third-party mediation on the issue.

Pakistan termed the Indian action as “unilateral and illegal”, and said it will take the matter to the U.N. Security Council.

“The Secretary-General has been following the situation in Jammu and Kashmir with concern and makes an appeal for maximum restraint,” Guterres’ spokesman Stephane Dujarric said here.

Mr. Dujarric specifically said that the Secretary-General “also recalls the 1972 Agreement on bilateral relations between India and Pakistan, also known as the Shimla Agreement, which states that the final status of Jammu and Kashmir is to be settled by peaceful means” in accordance with the Charter of the United Nations.

The emphasis by the UN Chief on the Simla Agreement, that states that Kashmir is a bilateral issue between India and Pakistan and does away with any third-party mediation, comes just a day after Pakistan’s envoy to the UN Maleeha Lodhi met Guterres’ Chef de Cabinet Maria Luiza Ribeiro Viotti asking the Secretary General to “play his due role” following India’s decision on Monday to revoke Article 370.

The Secretary General did not offer his good offices nor did he make any offer to mediate between India and Pakistan on Kashmir.

Instead, he referred to the Shimla Agreement, which is a bilateral agreement between India and Pakistan and rejects any third-party mediation in the issue.

Mr. Guterres also called “on all parties to refrain from taking steps” that could affect the status of Jammu and Kashmir.

“So I’ll refer you to the statement,” he said.

Mr. Dujarric reiterated that Guterres and the U.N. Secretariat were following the situation “very closely“.

He said there had been contacts from the U.N. Secretariat both with the Indian and Pakistani authorities and with the Permanent Missions of India and Pakistan.

He said there is no plan for the Secretary-General to brief the Security Council on Kashmir.

Reating to PM Modi’s address, Imran Khan tweeted, “Does the BJP govt think by using greater military force against Kashmiris…, it will stop the freedom movement? Chances are it will gain momentum.”

While Pakistan has been approaching the United Nations on all matters related to the state of Jammu and Kashmir, it has also made several violations in Pakistan occupied Kashmir (PoK) by changing the demography of the region and separating Gilgit-Baltistan from PoK.

India has said that Jammu and Kashmir is an integral part of India and the issue was strictly internal to the country.

Ayodhya: UP govt opposes in SC plea of Muslim groups 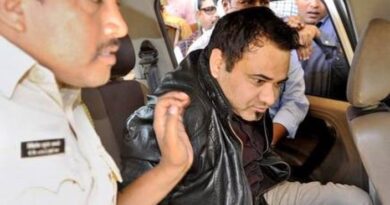 Arrested for Saving Lives of The Children In India-Dr. Kafeel Khan 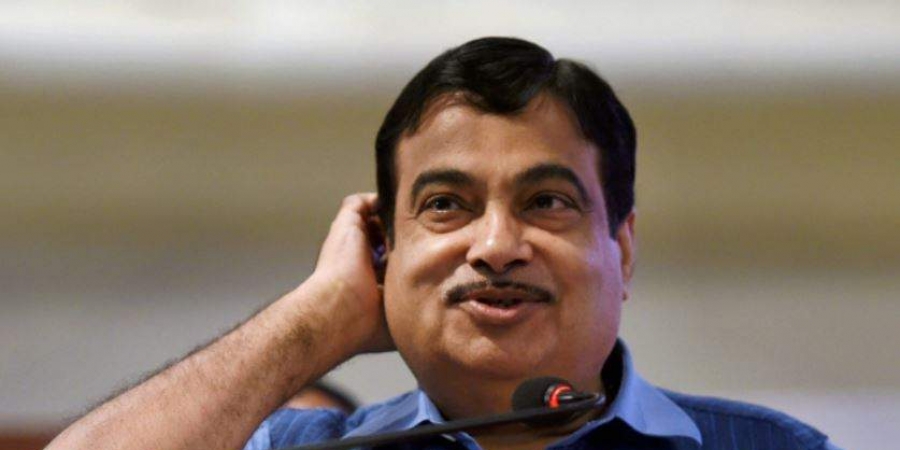