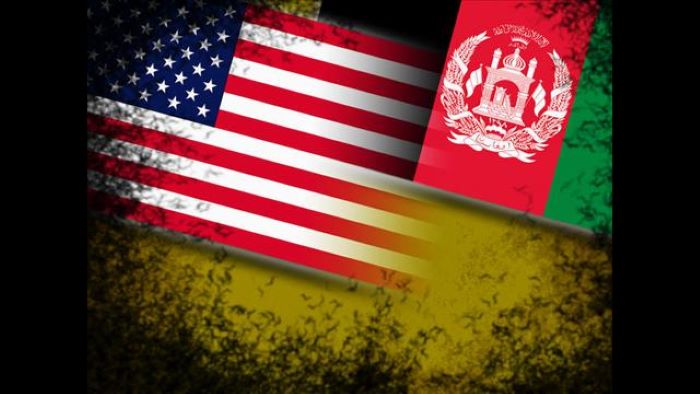 Exclusive by Ambassador Anil Trigunayat, Copy Edited By Adam Rizvi, TIO: Misfortune of brave Afghan people simply does not go away. They have suffered due to the neglect of the international community after the USA cut the Doha deal with the Taliban in 2020. Expectations from the Taliban, subsequently on humanitarian issues and women empowerment or rights, etc., were an afterthought to keep it as a bargaining chip. Only a novice would take them at the face value as they would prefer and practice their own value systems, howsoever archaic and disjunct from the global reality they might be which has been their raison d’etre. Hence hoping that the western pressure tactics would force the Taliban to change course at the expense of its hardcore radical adherents would be simply unrealistic. But in the bargain during the last year since the ignominious exit of US forces, the humanitarian catastrophe has continued to unfold and accentuate.

Even though no country has de jure recognized the Taliban government its defacto recognition has ensued from the day the USA signed the Doha agreement. Besides most of the major powers and its central Asian neighbors and Iran has either maintained its missions or has located its diplomats in the Qatari embassy. Several UN outfits continue to struggle to provide humanitarian assistance to the extent possible. Only recently India,  which has for at least the last two decades, has been one of the most important development partners of Afghanistan has established direct contacts with the Taliban and reopened the mission through a technical team. Taliban have promised full security and have invited India to restart various projects in the country.

New Delhi has also been actively engaging in providing humanitarian assistance including food, lifesaving drugs, and vaccines. Perhaps given the civilization connection and a special bond with the Afghan people we could have started supplies immediately after the change in government which could have made some difference to the hapless ordinary Afghans. Its supply of 50000 tons of wheat was held back for quite some time by the Pakistani establishment but under pressure from the Taliban, they had to facilitate the transit.

Only last week, as the country was suffering from a dangerous and escalating humanitarian disaster, Afghanistan was struck by a high-intensity earthquake further adding to the misery of the people. India, which has emerged as a first responder in crisis situations in her neighborhood rose to the occasion and immediate assistance and technical teams were deployed. More needs to be done by the international community to stabilize the situation.

According to the UN estimates Afghanistan may be facing the most rapid economic collapse in modern history. Since the Taliban takeover in late August, government revenues have all but disappeared and the country’s cash-based economy has shrunk at dizzying rates. More than 22 million Afghans will face crisis or emergency levels of acute hunger between November and March 2022, an IPC report stated. The Director Ops of the International Red Cross Dominik Stillhart was pained to state ‘It’s so infuriating because this suffering is man-made. Economic sanctions meant to punish those in power in Kabul are instead freezing millions of people across Afghanistan out of the basics they need to survive. The international community is turning its back as the country teeters on the precipice of man-made catastrophe.’ Moreover, the country has been suffering from drought.

Provision of regular assistance is wound up in the legalese of the UNSC resolutions as well as in geopolitics. But something that defied the basic logic was the denial of access to Taliban to the Afghan government’s $ 9bn in frozen funds and even the way these were mischievously recalculated. Apparently, the US holds $ 7 bn and President Biden signed an executive order retaining $ 3.5 bn to pay to the victims of 9/11 with which in reality Afghanistan had nothing to do. And even if that was so why did the US government not do it when it held control over the country for nearly two decades and spent trillion dollars in fighting an unwinnable war.

Again in the wake of this tragedy of the horrible earthquake, the Taliban have requested the USA to unfreeze its assets with them. Foreign Minister Amir Khan Muttaqi  beseeched, “In these testing times, we call on the United States to release Afghanistan’s frozen assets and lift sanctions on Afghan banks so that aid agencies could easily deliver assistance to Afghanistan.” Well, when someone claims to stand for human rights should the humanitarian situation not be an integral part of it.

It is imperative that in the wake of western attention being diverted to the Eurasian crisis the Afghan plight is not lost sight. As the Taliban is struggling to retain control it is facing internal and external challenges. It is not a monolith encompassing somewhat moderate groups to ultra-conservative ones including the Haqqani group controlled by the Rawalpindi establishment. Intra Taliban power competition among various groups and varying ideological emphasis, as well as challenges from the Islamic State ( ISK), will create an untenable security situation that might be very difficult to deal with if the critical time is lost.

Extremist and terrorist outfits will hold sway and cause a much bigger challenge for countries like India. Only last week again Gurudwara Karte Parwan in Kabul was attacked by the Islamic State in which two people were killed and several injured. IS(K) has been emboldened over time and has indulged in a number of terror attacks recognizing the governance void in Afghanistan.

The international community needs to be mindful of the challenges of a half-baked action or no action at all. While the hapless Afghans will bear the brunt of this apathy, safety and security in the region and outside cannot be guaranteed either. 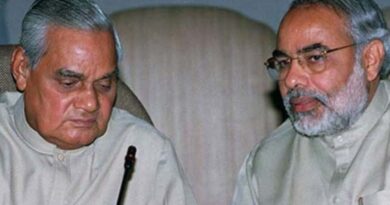 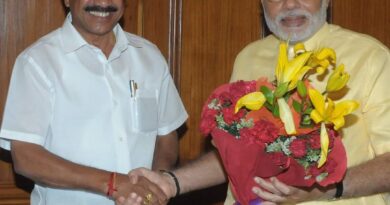 Sex Scandals that DO NOT Rock the BJP!!