By Syed Ali Mujtaba, Sr. Correspondent, Chennai.  Edited By Adam Rizvi, New York. TIO: The has informed the Madras High Court that 86 people have been so far arrested in the state for spreading communal hatred against the Muslim community, linking them with Covid-19.

A division bench of Justice M M Sundresh and Justice R Hemalatha is hearing a Public Interest Litigation (PIL) filed by Mr. ASA Umar Farooq seeking action on over 700 complaints filed in this regard that are pending in various police stations across the state.

ASA Umar Farooq, through a writ petition, prayed for a direction to the authorities concerned to stop the media and other agencies and individuals from communalizing the Covid-19 issue.

In response, the DGP filed a counter-affidavit before the division bench stating that so far there are 159 cases have been registered against 356 people of whom 86 have been arrested.

As per the report, Madurai tops the list with 19 cases followed by Erode (17) and Pudukottai (12). In Chennai, 8 FIRs are registered against eight accused.

The court after recording the submission has adjourned the hearing to July 13.

There was a wave of communal propaganda against the Muslims that began right after the news of the Tablighi Jamaat’s congregation in New Delhi’s linkages with the novel coronavirus was found.

India witnessed numerous incidents of attacks on Muslims across the country as a direct result of such a vicious campaign.  The social media was awash with hate posts alleging that the coronavirus was a planned conspiracy by the Muslims.

Several Muslims became victims of such a malicious hate campaign and some Muslims selling fruits and vegetables were targeted and boycotted in some north India states.

In order to counter such propaganda, some Muslim organizations in Tamil Nadu filed complaints in the police stations, identifying the hate mongers posting on online media or airing on broadcast media. There were 700 such complaints filed in Tamil Nadu.

In a welcome shift from the normal course. The response to this rising Islamophobia through the legal follow up has resulted in the arrest of 86 people in Tamil Nadu so far.

A similar campaign to fight anti-Muslim hate propaganda is taken up by some organizations in the southern Indian states as well. More such legal intervention is needed elsewhere in the country to reign in the hate mongers demonizing the proud Muslim community of India.

Also, Read: How They Emerged From Their Cocoons: Roots Of Sino-Indian Conflict

Writer Syed Ali Mujtaba is a journalist based in Chennai. He can be contacted at syedalimujtaba2007@gmail.com

Compiled by Arisha R. Curated by Maham Abbasi.  TIO can be reached via email at Mediaiss@Gmail.com 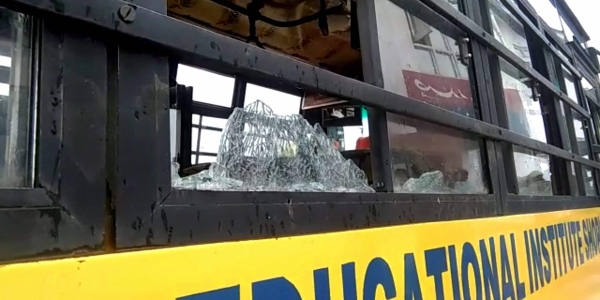 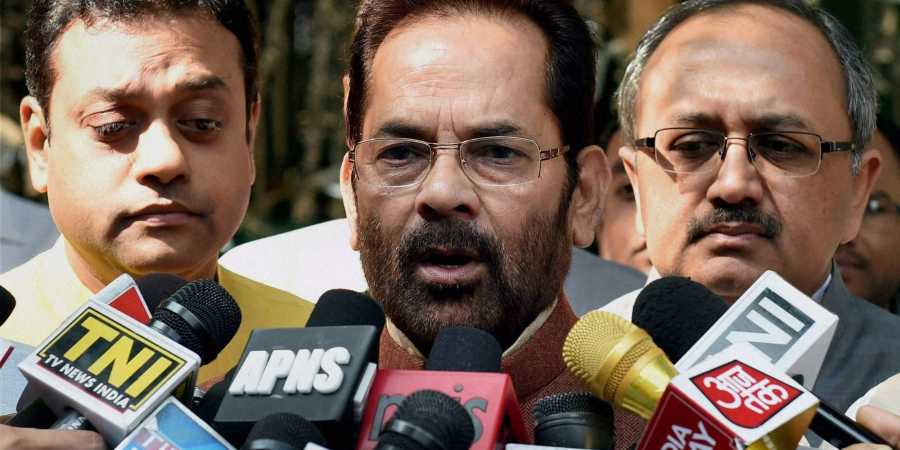 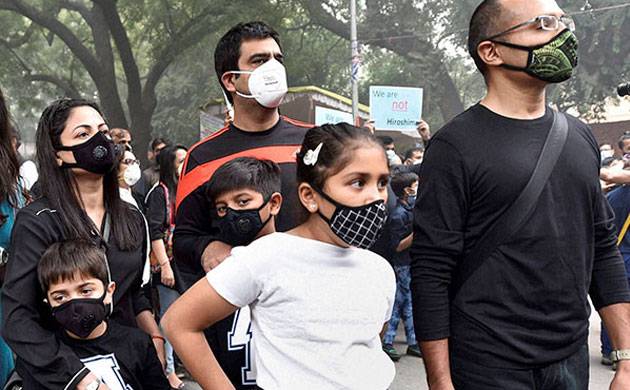 14 of world’s 15 most polluted cities in India, Kanpur tops list